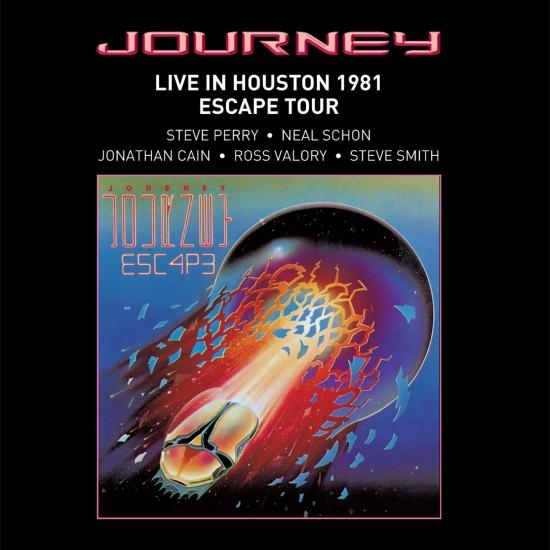 Originally recorded for MTV at the Summit in Houston, TX in November of 1981. The double album contains such hits as "Lights", "Lovin' Touchin' Squeezin'", "Wheel In The Sky" and "Anyway You Want It". In addition, there are tracks from Journey's then-current album Escape, including the title cut along with "Open Arms", Who's Crying Now" and "Don't Stop Believin'".
Journey's classic performance from the Escape tour is now available on 180g double vinyl housed in a gatefold jacket. With nineteen tracks total, this concert captures Journey as a band in their prime.
"In 1981 Journey were one of the most popular bands in all of rock & roll, after years of having their first four albums relegated to the prog rock bargain bins. Escape was number one on the album charts, and the group was selling out sports arenas nationwide. This disc captures the band at its live performance peak, with Neal Schon's solos bordering -- but never really crossing -- the line of pretentiousness, and Steve Perry's vocals rarely sounding more impassioned. It's annoying (especially to Detroit natives) to hear the lyric "born and raised in South Detroit" changed to "born and raised in Houston," but Perry does a wonderful job keeping the audience engaged and fired up, notably during the dramatic one-two punch of "Open Arms" and "Mother, Father." A nice supplement to Captured, and a snapshot of Journey during their time of world pop chart domination, sounding like a finely tuned unstoppable machine. And until the band reunites with Perry supplying the vocals, it's the next best thing to actually being there." (Rob Theakston, AMG)
Steve Perry, lead vocals, keyboards, piano
Neal Schon, lead guitar, backing vocals
Jonathan Cain, keyboards, rhythm guitar, backing vocals
Ross Valory, bass, backing vocals
Steve Smith, drums, percussion
Recorded November 6, 1981 at The Summit, Houston, Texas, USA
Produced by Steve Perry, Michael Rubenstein, John Kalodner
Digitally remastered 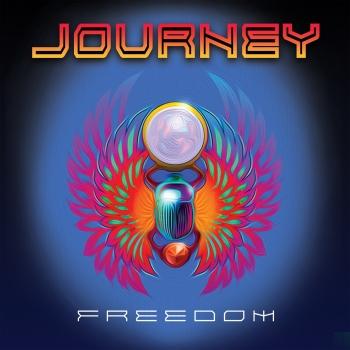 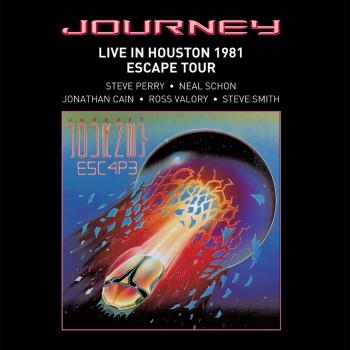 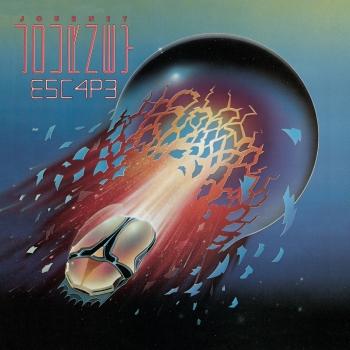 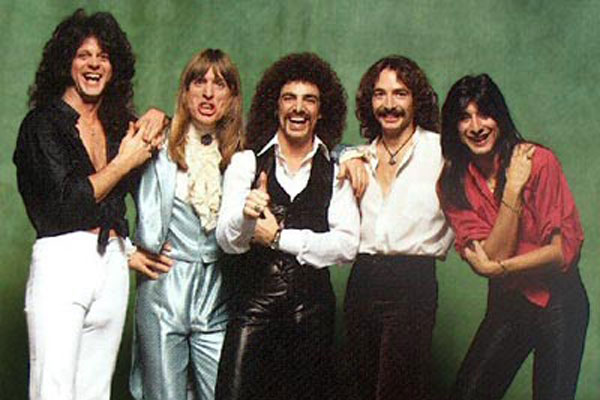