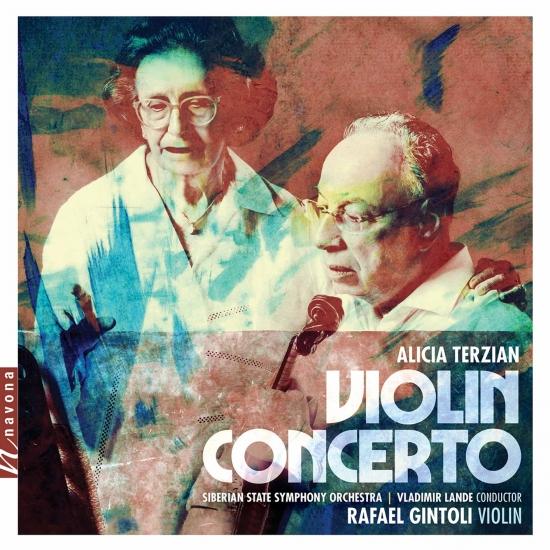 The creation of VIOLIN CONCERTO by Alicia Terzian marked the beginning of her 65-year (and counting) compositional career. Originally composed in 1954/55, this important piece of her repertoire was brought to life thanks to a collaboration between Navona Records and the Siberian State Symphony Orchestra. This album also features Terzian's Three Pieces, which listeners can remember from their previous Navona release, OFF THE EDGE.
Like Three Pieces, Violin Concerto is a work of three movements. The first, "Allegro," establishes two contrasting themes: one that is very rhythmic, the other more lyrical in nature. The work is heard through the virtuous skill of the violin soloist, Rafael Gintoli, combines elements of the two themes, and includes Terzian’s skills with microtonalism.
The second movement is based on an ancient Armenian folk melody entitled "Daughter, your mother has died." This melancholic symphonic meditation, through variations, becomes a frantic passion, concluding in an acceptant peace. The third movement, "Andante-Allegro," bursts forth with a crash of the brass section and thunder of the timpani. The movement proceeds to an allegro vivace, which drives another agile violin solo.
Three Pieces, the album's second work, was composed in 1954 and is arranged for a string orchestra and inspired by different Armenian folk melodies. It has been performed on countless European stages since its creation. Both Three Pieces and Violin Concerto are included in the repertoire of important European, Asian and American orchestras.
VIOLIN CONCERTO is a daring work that is at last available for listeners around the world to enjoy thanks to this new release by Navona Records. Terzian’s music is truly timeless; this is made evident by the fact that her compositions—including those performed on VIOLIN CONCERTO—move audiences as much today as they first did half a century ago.
Rafael Gintoli, violin
Siberian State Symphony Orchestra
Vladimir Lande, conductor 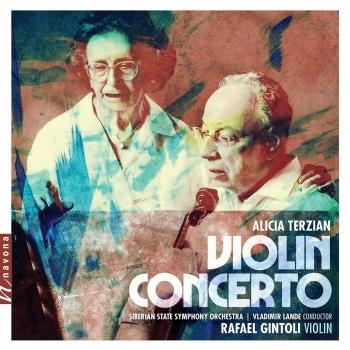 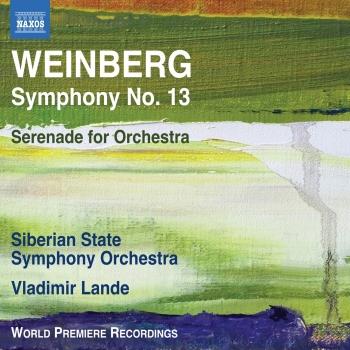 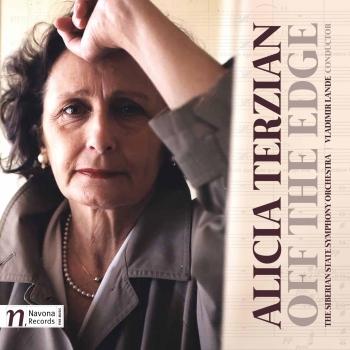 Alicia Terzian: Off the Edge 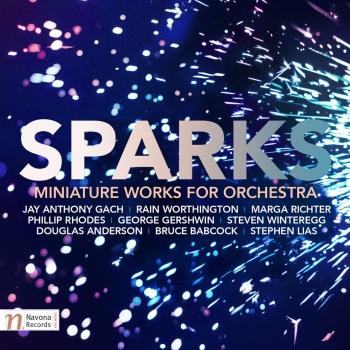 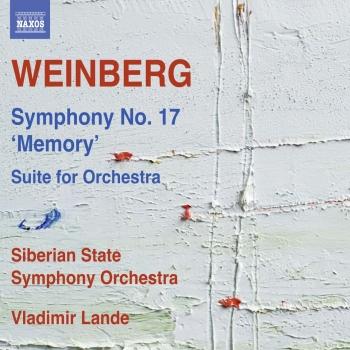 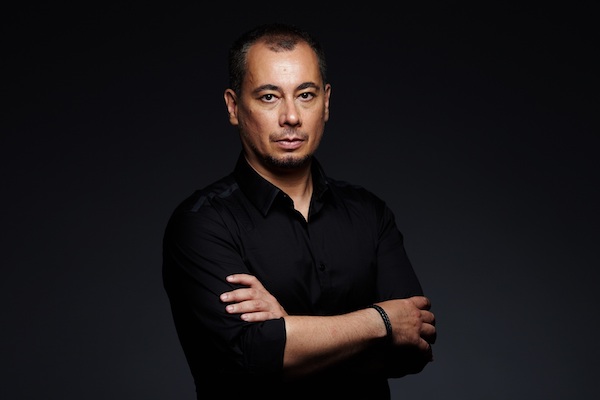 Siberian State Symphony Orchestra
The Siberian State Symphony Orchestra dates back to 1977. The orchestra, then led by eminent Soviet conductor Ivan Shpiller, soon won a reputation as one of the best orchestras in the former Soviet Union. The SSSO has worked with conductors including Leonard Slatkin, Dmitri Jurowski, Gintaras Rinkevičius and Vladislav Chernushenko, and has performed regularly with soloists including Mikhail Pletnev, Vadim Repin, Dmitri Hvorostovsky, Lazar Berman, Igor Oistrakh, Denis Matsuev, Rudolf Buchbinder and Nikolai Lugansky. Political changes enabled the orchestra to start touring internationally to critical acclaim. In 1993, by special decree of the Russian Ministry of Culture, the orchestra was awarded the title of State Orchestra and in 2009 received the honour of being named an important element of Cultural Heritage. In 2015 Vladimir Lande became the orchestra’s new Artistic Director and Chief Conductor. Since then, the SSSO has embarked on a recording programme with international labels such as Naxos, Delos and Parma Records, and televised concerts have become available for online streaming.
Vladimir Lande
Music Director and Conductor of the Siberian State Symphony Orchestra (Krasnoyarsk), Vladimir Lande has, since 2008, served as Principal Guest Conductor of the St Petersburg State Symphony Orchestra, Music Director and Conductor of the Washington Soloists Chamber Orchestra, Guest Conductor of the National Gallery of Art Symphony Orchestra, and Music Director of the COSMIC Symphony Orchestra. In 2015 he became Artistic Director of the Asian Pacific Festival (APF), for countries of the Asian-Pacific region. He has worked with distinguished orchestras and soloists and has enjoyed an extraordinarily active recording career. He is recording a seventeen-volume cycle of orchestral works by the neglected Russian composer Mieczysław Weinberg for Naxos. In June 2011 he also launched a series of video recordings for Naxos of Concerts from the Palaces of St Petersburg. His many other recording projects include works by Respighi and Castelnuovo-Tedesco.