No Risk No Reward Isaac Carree 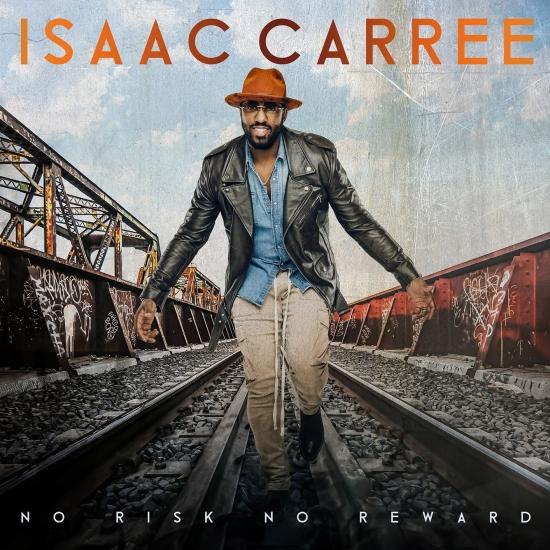 Info zu No Risk No Reward

"No Risk No Reward", Isaac's highly-anticipated new album produced by Blac Elvis Williams (Ruben Studdard, K. Michelle, Mario), brings a cutting-edge contemporary Inspirational/Gospel sound and will have broad appeal to both Gospel and R&B audiences.
Includes special guests Kirk Franklin, Zacardi Carter, Jason Nelson,Gene Moore, Da Truth, Lisa Knowles & The Brown Singers, Eric Dawkins and Mr. Talkbox.
Stellar Award-winning Isaac Carree began his Gospel career singing with John P. Kee, then scoring major success as a part of the Gospel group Men of Standard, finally launching his solo career with the Top 10 Gospel hits In The Middle and Clean This House and hitting #1 on Billboard's Gospel chart with his debut album. ...a much-needed sound for this genre. (KIRK FRANKLIN)
A much anticipated record that is going to cause a splash on the music scene. (BREATHEcast)
Isaac Carree, vocals 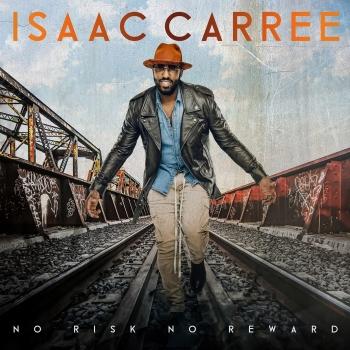 No Risk No Reward 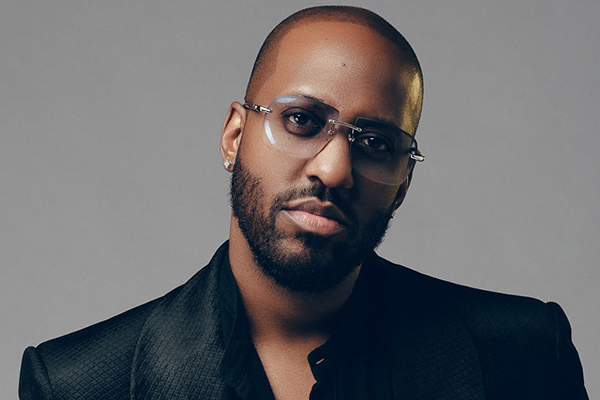 Isaac Carree
Singer, songwriter, producer and actor. A loving husband and father, Isaac Carree is a person that exemplifies true talent.
Native to Greensboro, NC, Isaac started his music career in 1990 when he received the opportunity to sing with John P. Kee and New Life on the hit song “Wave it Away”. Though Isaac had a voice that could stand strong alone, he preferred to work as a team. In 1996, Isaac co-founded a contemporary gospel male group called Men of Standard.
With five albums and hits such as “In Your Will”, “Trust in God”, and “Latter Rain” to name a few, Men of Standard’s success was undeniable. They went on to tour on Power 98, Shout 2000, and the Hero Tour featuring Kirk Franklin and Mary Mary. The group was honored with two Stellar awards and several Dove nominations. With such success it is hard to imagine why the group broke apart. As Isaac Carree explains,
“We are not broken up. We all just agreed that it was time to take a break and we all felt that God was positioning us to do things as individuals”.
Isaac had a hard time grasping the concept of becoming a solo artist. In the beginning, he never agreed with becoming a solo artist, but he knew that God wanted him to pursue this career path. As he explained, “I was doing it out of obedience.” His solo album titled “Uncommon Me”, really reflects his journey on discovering who he was a musician and a person.
“I see now why God asked me to enter this journey. I have learned things that I could not have learned being in a group. Through this obedience I have found my passion and rediscovered my musicality. ”
On the album you will be able to find parts of the old Isaac Carree, but also things that you have never heard before. The album will make you reflect, get up and praise, laugh, and just have fun.
“My album is fresh and different. There is something on there for everyone. I want people to see my personality through my music. I want listeners to approach the album with an open mind to the project, especially individuals who are familiar with my music.”
What else is there in store for Isaac Carree? “ When we are a child of God we always have work. As I accomplish one goal there will always be another one waiting right behind it.” As for advice to others, Isaac explains, “There will be detours throughout the course of life, but the key is to get back on track and fulfill your dreams. Take the time to follow and understand your journey to find the ‘uncommon me’.”

Booklet für No Risk No Reward