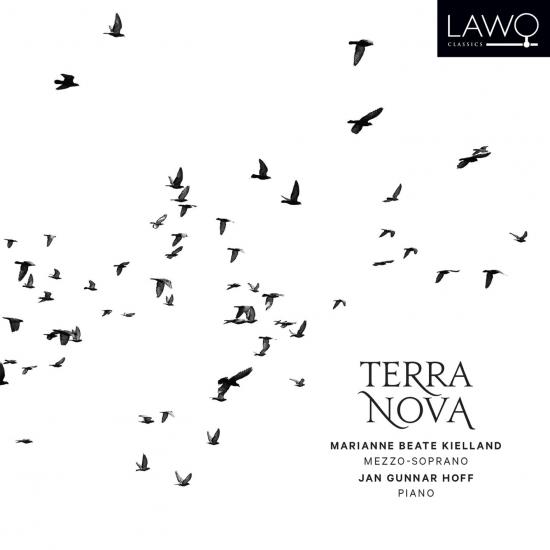 All the "pigeonholing" and talk about genres in our day and age has led to confusion in one or another of the camps: is it jazz, is it classical, or what actually is it? With this clearly in mind, we - the classical singer and the jazz pianist - have ventured together in Terra Nova's tonal world in an attempt to create our own "universe". Jan Gunnar Hoff is a jazz pianist, but he composes in a style that overlaps with what can be defined as classical, with its fine melodies and melodious improvisations, and with its singable compositions. We wish to give you a genre-free musical experience, in which the music elevates the text, and in which the two of us, each in our way, bring the essence, melancholy and beauty of the music into this indefinable universe of text and melody.
Marianne Beate Kielland, soprano
Jan Gunnar Hoff, piano 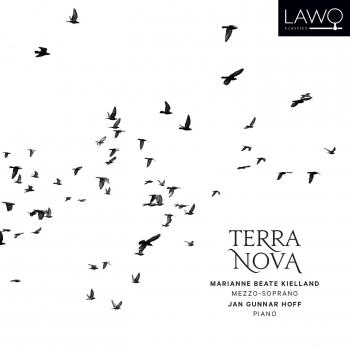 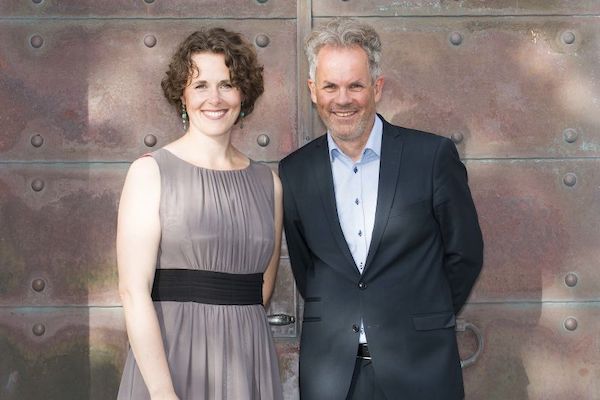