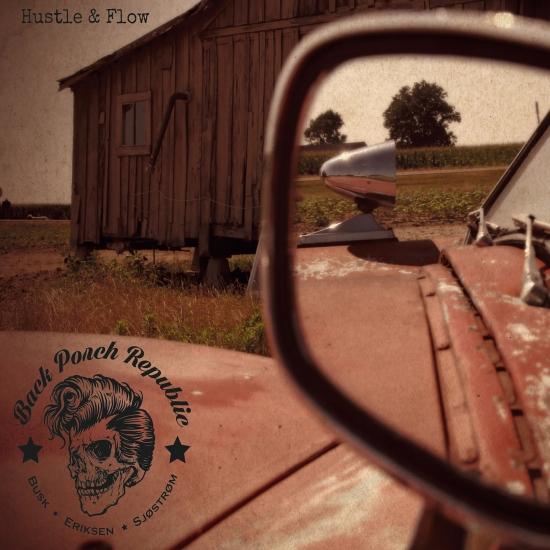 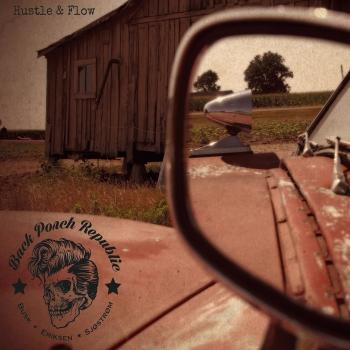 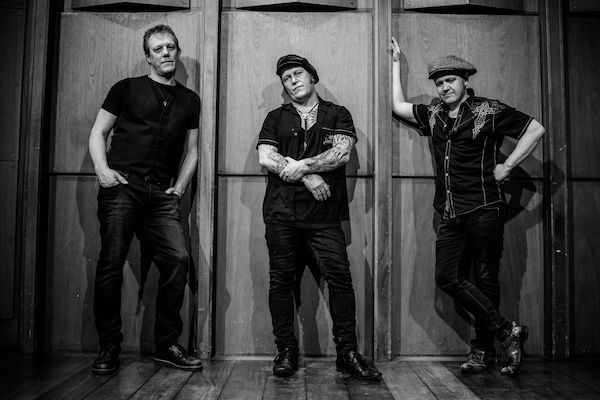 Daniel Eriksen
Blues recording artist and songwriter Daniel Eriksen is best known for his breathtaking skill on the slide guitar. In addition to having studied the old masters of slide such as Mississippi Fred McDowell and Blind Willie Johnson, Eriksen has learned firsthand from modern masters like Roy Rogers, John Mooney and Bob Brozman. Since he grew up north of the arctic circle, he calls his music "Arctic Slide". Daniel has been the recipient of numerous awards such as Blues Album Of The Year (The Spellemann Award/Norwegian Grammy 2014), Blues Artist of The Year (The NBF Blues Award 2015), and just recently took 2nd Place at The International Blues Challenge in Memphis, Tennessee January 2018, in competition with almost 100 great acts from all over the world. His album "Narrative Boogie" was nominated for Acoustic Blues Album of the year at the 2018 Blues Blast Music Awards.
All of Eriksen's albums have received top notch reviews, from his first New Orleans inspired Ya Ya and Muddy Days, to the dark award winning gospel blues album Moonshine Hymns and his recent rollicking Narrative Boogie.
A new album is out now with recordings from the famous Sun Studio and The Orpheum Theatre in Memphis, Tennessee and Clarksdale Soundstage and Big Toe in Duncan, Mississippi. In June the new album with Vidar Busk is out.
As a touring musician for over 20 years, Eriksen has performed with fine artists such as Lazy Lester, Rick Danko, Fiona Boyes, John Mooney & Bluesiana, Lightnin' Malcolm, Eden Brent, Bill Abel, Grayson Capps and served as opening act for B.B. King, The Yardbirds and John Mayall among others. Actor, producer, musician and guitarist for Bruce Springsteen, Steven Van Zandt, has tweeted about seeing Daniel's performances, on several occations: «Fu**ing amazing!» and «My Man!»
Vidar Busk
has played blues professionally for almost two thirds of his life since he was sixteen years old. It has been a roller coaster with ups and downs during these thirty years. Musically he has always been sharp, and he has moved in and out of styles, from rockabilly and jump blues through New Orleans style music to soul, but the blues has always been there. These days he is back with his old band, His True Believers, and yesterday night they played at Rockefeller in Oslo.
This year has been a good year so far for Vidar Busk. In Augst his biography, “Balladen om Vidar Busk” (The Ballad of Vidar Busk) was released at the Notodden Blues Festival. At the same time, a double best of CD, “Vidar Busk, Tung ørn flyr lavt” (Heavy Eagle fies Low) was released with 37 tracks from the his CD releases the last 18 years.
At Notiodden Vidar Busk held a concert with his band, and last night it was time for an Oslo concert at Rockefeller. Before the concert, his biographer, Erik Holien and Vidar Busk talked with Nazneen Kahn-Østrem about the book and about Vidar’s history. To those of you who haven’t read the book, or don’t read Norwegian, since the book isn’t translated to other languages, I can say that Vidar’s life has been full of valleys, successes, unsound life styles, but the guitar and the blues has been his lifeline the whole way.
The band, His true Believers, are Rune Endal on bass, who also played when he made his album debut in 1997, Dag Yri on keyboard, Eirik Bergene on harmonica and vocals and drummer Alexander Pettersen. Like at Notodden, they also had horns – trumpet, trombone and sax. A concert with Vidar Busk & His True Believers is a tour de forece with seamless transitions between the songs. Vidar’s guitar is always there, and he and the band go from instrumental via vocal songs and through dfferent styles during the concert.
Vidar Busk’s first three albums were in the style of jump blues, rockabilly (Stomping My feet With Joy and I Came Here To Rock), big band blues (Atomic Swing), but on his three next, he ventured over to his own flavor of soul noir, Louisianna style, exemplified by Goodbye Moon from the album Venus, Texas from 2001. Lately he has been back to blues, more or less, but mixing in elements from other styles into an interesting musical gumbo.