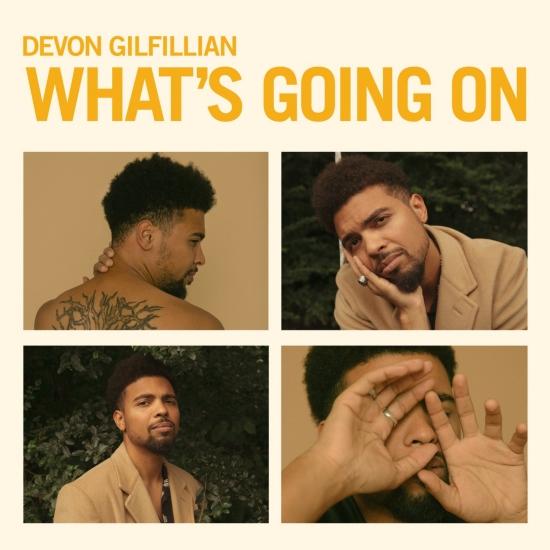 As the events of 2020 have unfolded, Devon Gilfillian has sought solace and solutions in music – and found both in the timeless songs of Marvin Gaye’s 1971 album, What’s Going On, which took the No. 1 spot on Rolling Stone’s list of the “500 Greatest Albums of All Time,” published last week.
"I don’t have much political power, but I do have the power of music," Gilfillian said in a news release. "I decided I wanted to learn the entirety of Marvin Gaye’s album, 'What’s Going On,' and use that music to raise money to fight voter suppression, bring people together, and share the message that Marvin was trying to get across." (Devon Gilfillian)
Gilfillian has joined forces with a group of like-minded artists to bring fresh interpretations to the iconic album with his version of What’s Going On – set for October 22 release on Capitol Records – and tonight’s livestream concert, “There’s An Election Going On,” which will benefit Nashville-based grassroots non-profit The Equity Alliance.
“I work best under pressure and when I’m depressed,” he told the Detroit Free Press at the time. “The world’s never been as depressing as it is right now. We’re killing the planet, killing our young men in the streets, and going to war around the world. Human rights … that’s the theme.” (Devon Gilfillian). The resulting collection remains one of the most powerful and poignant albums in the history of American music.
Devon Gilfillian
Aaron Lee Tasjan
Breland
Drew Holcomb
Emoni Wilkins
Grace Potter
Jason Eskridge
Jason Isbell
Joy Oladokun
Katie Pruitt
Kyshona Armstrong
Lera Lynn
Local Natives
The Lone Bellow
Nickie Conley
The War and Treaty 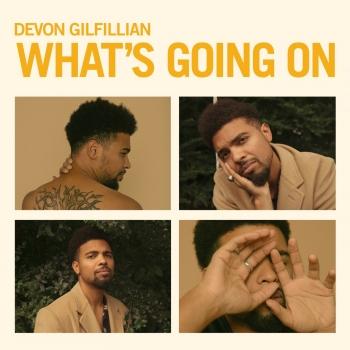 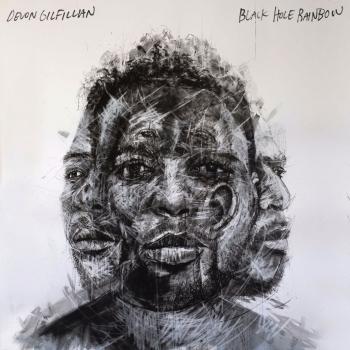 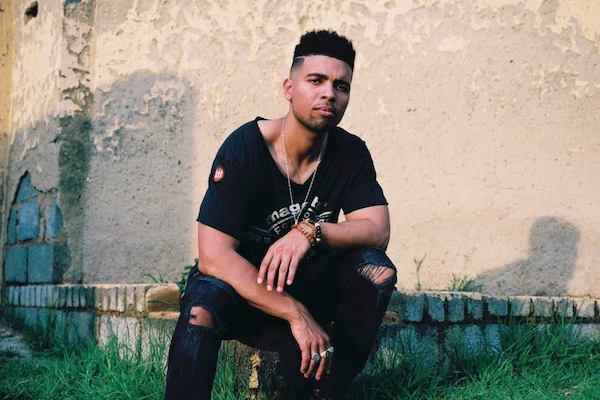 Devon Gilfillian
fires twin barrels of gospel-blues and southern soul on his debut EP. Fueled by groove, guitar, and the powerful punch of Gilfillian's voice, the songs shine a light on a young songwriter who grew up outside of Philadelphia, absorbing everything from the R&B swagger of Al Green and Ray Charles to the rock & roll heroics of Jimi Hendrix. Now based in Nashville, Gilfillian puts a personalized stamp on those childhood influences, rolling them into five original songs that showcase not only his songwriting and singing, but also his talent as an instrumentalist.
Raised by a musical family, Gilfillian grew up singing. He took up the electric guitar at 14 years old, kickstarting a fascination with classic rock and other sounds from an older generation. By the time college rolled around, Gilfillian was playing three-hour shows in a local cover band, performing songs by the Meters one minute and the Beatles the next. The gigs allowed him to explore the full range of his influences, but Gilfillian wanted to play his own music, too. With that in mind, he moved to Nashville, eager to chase down his own muse.
Released in May 2016, the self-titled Devon Gilfillian finds him stepping into the spotlight as a solo artist. He recorded the songs with a small group of friends and collaborators, tapping drummer Jonathan Smalt and slide guitarist Jesse Thompson as co-producers. Equal parts swampy, funky, and enthralling, the record finds Gilfillian planting one foot in the classic sound of his influences, with the other foot pointing somewhere new and uncharted. After all, he's no revivalist. No nostalgia act. No retro wannabe. Instead, Gilfillian is a classic artist for the modern age, discovering new life in soulful sounds that have been making people dance for decades.