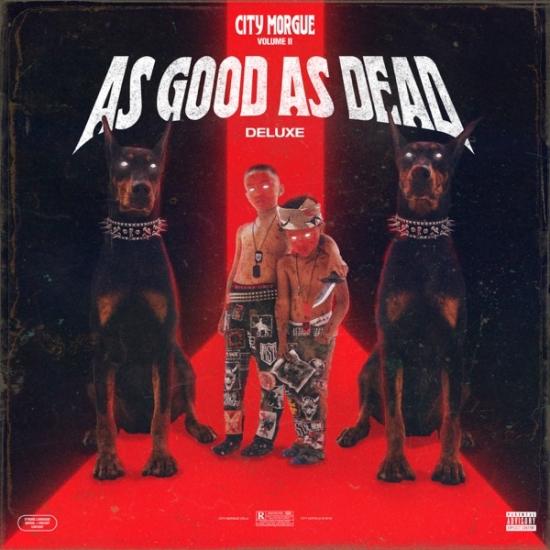 The 17-track album is executive produced by legendary producer Mike Dean.
On the album, which features their previously released single “THE BALLOONS,” SosMula and Zillakami spin gothic hood tales, harking back to timeless East Coast hip-hop—yet sharpened by their signature dark metallic edge. New York’s most notorious duo flex their storytelling like never before and hint at a deeper, darker and deadlier narrative.
The duo also partnered with Bravado to create exclusive merch surrounding the release of their new album. It is available now here.
The melding of Rock and Rap is a concept that’s existed within the underbelly of music for decades, yet few have done what City Morgue is doing. When upstarts SosMula and ZillaKami come together, their fusion is seamless—oozing true skill with a reckless lack of fucks left to give.
On the supergroup’s debut mixtape City Morgue Vol. 1: Hell or High Water, the dynamic duo delivered a new and exciting vibe for any fan of true music—from hip-hop to metal. They will continue this movement on their second album CITY MORGUE VOL 2: AS GOOD AS DEAD. Their music is an experience anyone can appreciate and shows what happens when two worlds meet to form an entirely new planet.
The Hikari-Ultra/Republic Records signees have already shown a significant track record of hits in a relatively short amount of time, and it won’t stop there. The duo also dominates the merch scene, with countless sold out exclusive collections. Most recently, the pair teamed up with famed illustrator Mark Riddick and creative director Joe Perez for merch that sold out in 24 hours. Stay tuned for more merch announcements.
Sos Mula, rap, vocals
ZillaKami, rap, vocals
Produced by Thraxx 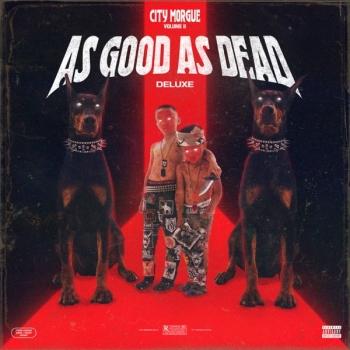 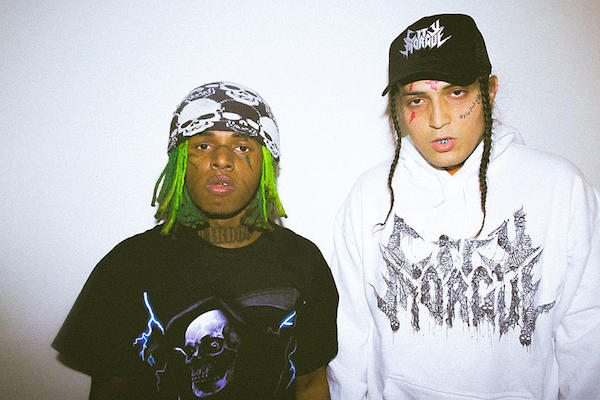 City Morgue
is an American hip hop group from New York City. Its members are ZillaKami from Bay Shore, SosMula from Harlem, and Thraxx from California as the producer.
After making a splash in 2017 with the single "Shinners 13" and its shocking music video that featured rampant drug use and firearms aplenty, shadowy New York rappers ZillaKami and SosMula joined forces with producer Thraxx under the official moniker City Morgue. Their debut effort, City Morgue, Vol 1: Hell or High Water, arrived in late 2018.
With their aggressive delivery, threatening image, and intensely hedonistic and violent tendencies, City Morgue captured the dark side of the 2010s alternative rap scene, adopting metal/punk influences like contemporaries $uicideboy$, XXXTentacion, and one-time affiliate 6ix9ine. In the spirit of horror-rap forebears Esham and Geto Boys, City Morgue amplified the sex, drugs, and violence rhymes to an extreme. Joined by producer Thraxx, they issued their first effort, City Morgue, Vol 1: Hell or High Water (Republic/Universal), in October 2018. The set also featured the single "33rd Blakk Glass." A follow-up, City Morgue, Vol. 2: As Good as Dead, arrived in December the next year. Expanding from their trademark metal-trap sonics, the LP saw the trio dabble with the sonics of their contemporaries, venturing into emo rap and alternative trap along with their usual banger-centric approach to the genre.