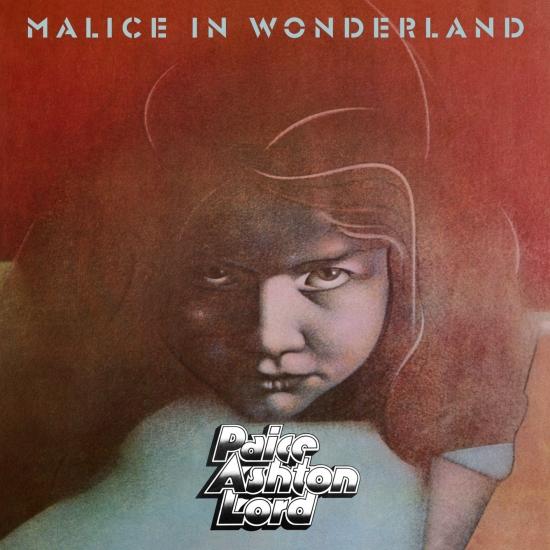 earMUSIC will release a re-issue of Malice In Wonderland by Paice Ashton Lord originally released in 1977. Paice Ashton Lord was a short-lived but spectacular moment in the history of rock ‘n’ roll. It was August 1976 when Paice Ashton Lord emerged amidst much fanfare in the music press. It was big news that drummer Ian Paice and organist Jon Lord were forming a new band together after the messy demise of Deep Purple. Having worked together before, Tony Ashton was on top of Jon Lord’s musicians wish list and became the singer, pianist and front man of the band.
They put out an advert in the music papers, did castings and in the end Bernie Marsden (Guitar) and Paul Martinez (Bass) completed the band together with additional backing singers and a brass section. One album release, a messed-up TV appearance, a tour and a never finished second album later the story of PAL ended in 1978. Bernie, Jon and then Ian joined Whitesnake, while Paice Ashton Lord faded into history. A history not only worth remembering but being celebrated again with this release.
Malice In Wonderland is the only album of the band. Influenced by Jon Lord and Tony Ashton’s previous collaborations it merged rock with big band Swing, Rhythm ‘n’ Blues and Funk. The one thing they didn’t want to end up being was laid-back. And they didn’t. Malice in Wonderland is driving and swinging feel good rock at its finest.
“PAL was trying to do something ahead of its time, the sort of thing Level 42 became, a cross between jazz and rock”. (Ian Paice).
Tony Ashton, vocals, keyboards
Bernie Marsden, guitar, backing vocals
Jon Lord, keyboards, synthesizer
Paul Martinez, bass
Ian Paice, drums, percussion
Jeanette McKinley, backing vocals
Sheila McKinley, backing vocals
Dave Caswell, brass
Gilbert Dall'enese, brass
Howie Casey, brass
Reg Brooks, brass
Recorded 20 September - 30 October 1976 atMusicland Studios, Munich, Germany
Engineered by Martin (The Wasp) Birch
Remastered by Nick Watson
Producer and mixed by Birch, Paice Ashton Lord
Digitally remastered 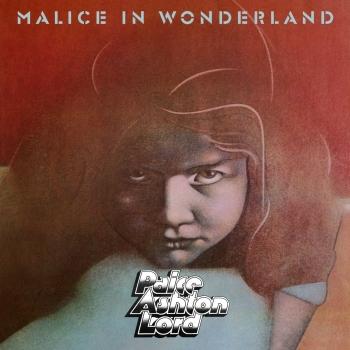 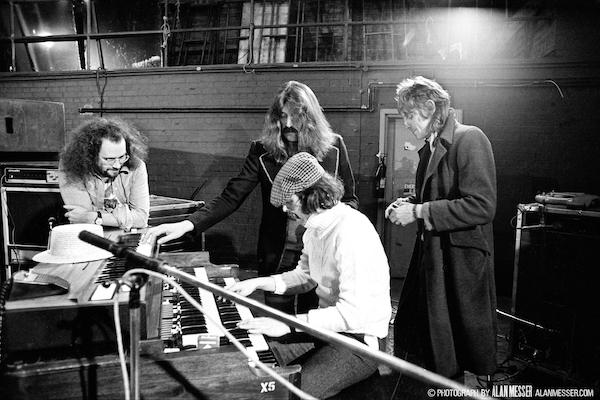 Paice Ashton Lord
After Deep Purple broke up in 1976, drummer Ian Paice and keyboard player Jon Lord created a new band, Paice Ashton Lord, with friend Tony Ashton, a British keyboardist and singer of Ashton, Gardner and Dyke. After extensive auditions they chose Bernie Marsden to play electric guitar and Paul Martinez as the band's bassist.
Tony Ashton had previously played with Lord on the 1974 album First of the Big Bands and on Lord's Gemini Suite project in 1971, singing lead vocals on one track. He collaborated on Lord's solo work and Deep Purple bassist Roger Glover's solo projects.
Soon after Ashton broke his leg falling off a stage in the dark at a London concert, the group was wound up. Lord, Marsden and later Paice joined David Coverdale's Whitesnake. Martinez joined Stan Webb's Chicken Shack for a short time, before joining John Otway for one album, and going on to play with Robert Plant. Later on, Paice played in Gary Moore's band before he and Lord joined the re-formed Deep Purple in 1984.
Tony Ashton died of cancer on 28 May 2001, as did Jon Lord, of pancreatic cancer, on 16 July 2012.