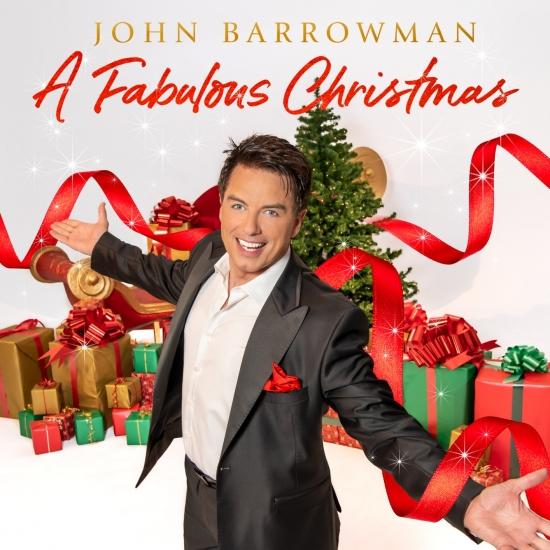 After his long-held dream to release a Christmas album, John is thrilled to share his love of the festive season with his debut album “A Fabulous Christmas”.
The album, released on 6th December 2019, features upbeat festive favourites including ‘Sleigh Ride’, ‘Santa Claus is Coming to Town’, ‘It’s the Most Wonderful Time of the Year’, plus Christmas classics ‘Silent Night’, ‘When a Child is Born’ and ‘Have Yourself a Merry Little Christmas’. John will also be joined by some famous faces on brand-new duet tracks, to be revealed soon. This new Christmas album breathes new life into festive favorites, with added John Barrowman flair and his trademark sense of humour – ‘A Fabulous Christmas’ offers us a real festive treat.
John Barrowman, vocals 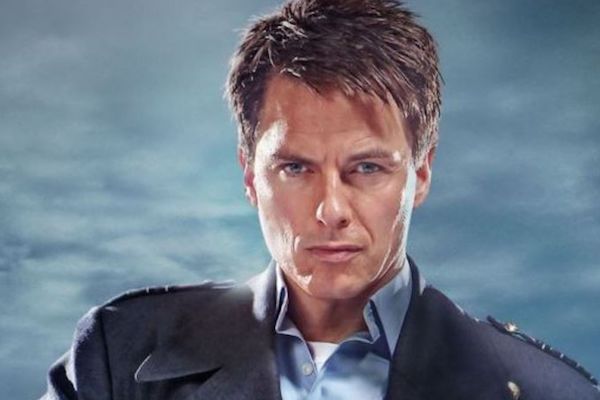