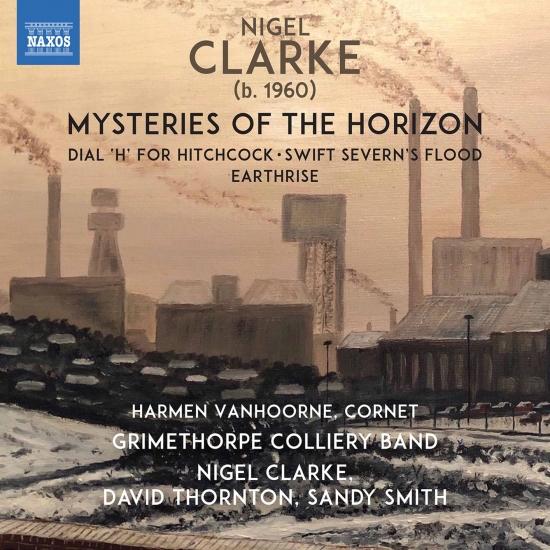 Nigel Clarke has always been fascinated by virtuosity and timbre – it is the brass band genre that has lent itself most to his passion for musical athleticism. Dial ‘H’ for Hitchcock is an imaginary film score in the film noir vein, complete with classic and chilling sound effects, while the heroic, brooding and violent Swift Severn’s Flood was inspired by a line from Shakespeare. Cornet concerto Mysteries of the Horizon examines the atmosphere of paintings by René Magritte, and Earthrise celebrates one of the most iconic photographs in history and the drama of the Apollo 8 mission.
Harmen Vanhoorne, cornet
Grimethorpe Colliery Band
David Thornton, conductor (track 1)
Nigel Clarke, conductor (tracks 2, 7)
Sandy Smith, conductor (tracks 3-6) 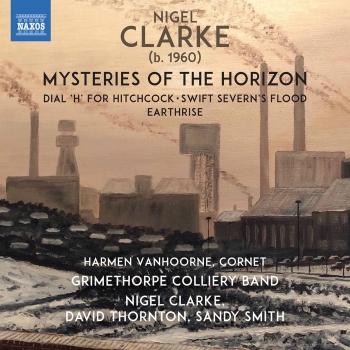 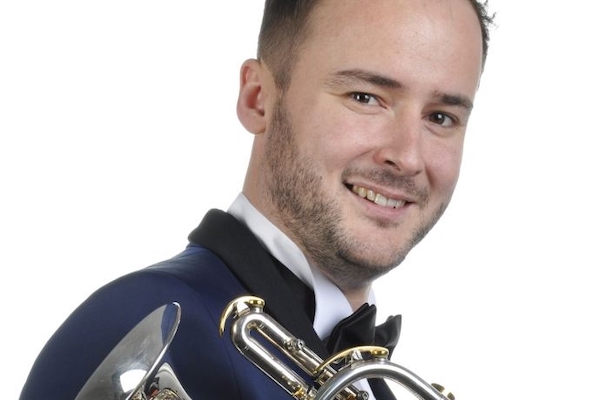