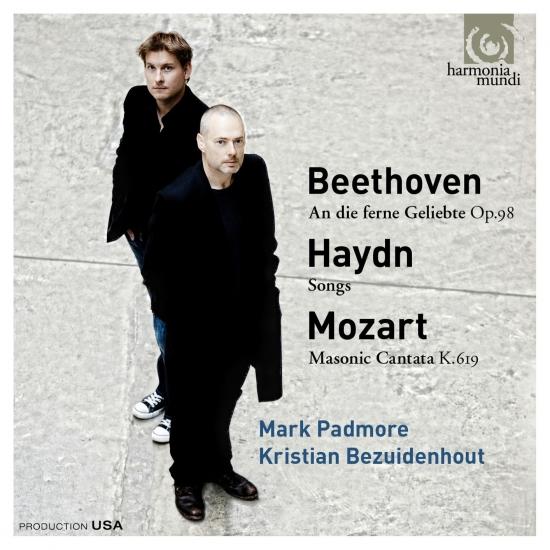 Following their acclaimed Schumann recording, tenor Mark Padmore and fortepiano phenomenon Kristian Bezuidenhout join forces again for this varied and appealing lieder recital of songs by Haydn, 'An die ferne Geliebte' Op.98 by Beethoven, and the Masonic Cantata K.619 by Mozart.
Goethe first featured in Beethoven’s output in the early 1790s with the song ‘Marmotte’ and the composer may well have made sketches for Aus Goethes Faust following his arrival in Vienna (just a few years after the publication of the playwright’s original dramatic ‘fragment’). Beethoven’s first established Goethe setting, however, was Mailied, the melody of which he also employed in one of two arias for Ignaz Umlauf ’s Singspiel Die schöne Schusterin. Neue Liebe, neues Leben came into being in 1798–9, though the more famous version dates from 1809, when Beethoven was writing his incidental music to Goethe’s Egmont.
Composer and poet were in correspondence during 1811 and they finally met in 1812; the two, however, were never to be firm allies. Goethe thought that, although ‘his talent astonished me’, Beethoven ‘is unfortunately an utterly uncontrolled personality’. In turn, the composer was rather dismissive of Goethe’s craving of ‘Court air’, though his underlying admiration persisted, taken up by the young Schubert, whose extraordinary flowering of Lieder began on 19 October 1814 with ‘Gretchen am Spinnrade’. From the same period date Beethoven’s most impressive contributions to early Romantic song. He returned to Christoph August Tiedge’s An die Hoffnung around 1813, having originally set the poem in 1804–5. Notwithstanding that song’s soulful appeal, it was a work of 1816 that offered the true benchmark to the ensuing generation: An die ferne Geliebte.
“Mark Padmore’s sweetness of tone is capable of growth and intensification, and he is sensible to the subtleties of modulation. Kristian Bezuidenhout feels and thinks with the singer, makes his points without exaggeration and misses nothing.” (John Steane, Gramophone)
“Mark Padmore here surpasses even himself. Bezuidenhout’s accompanying is wonderfully responsive and atmospheric too.” (Warwick Thompson, Classic FM Magazine)
Mark Padmore, tenor
Kristian Bezuidenhout, fortepiano, Rosenberger, c. 1820. Tuning: A = 430, unequal temperament 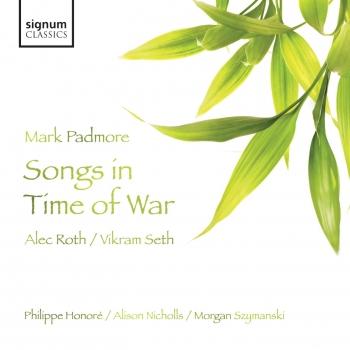 Roth: Songs in Time of War 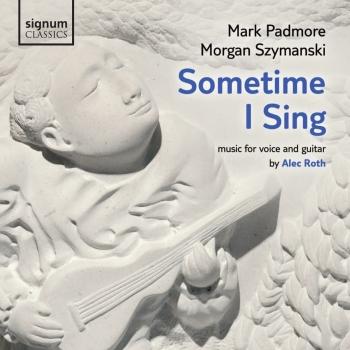 Roth: Sometime I Sing - Music for Voice and Guitar 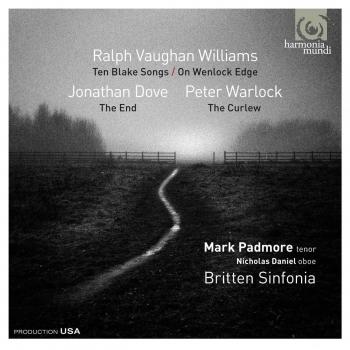 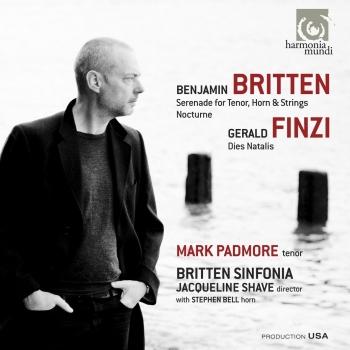