The Very Next Thing Casting Crowns 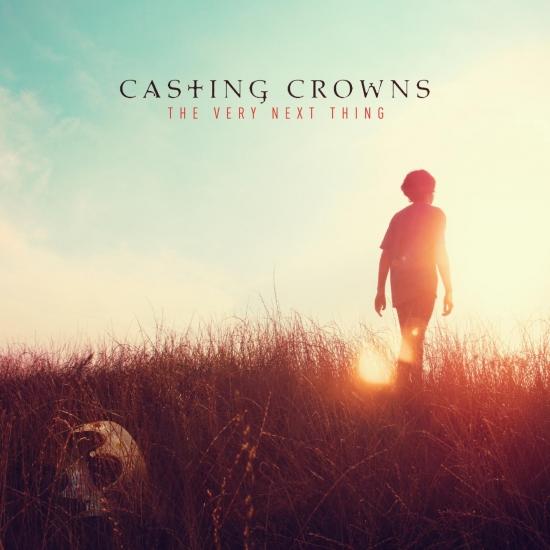 Info zu The Very Next Thing

Multi-platinum selling and GRAMMY® winning group Casting Crowns releases their new studio album, „The Very Next Thing“. This album marks the group's 15th release and eighth studio album since the label debut release in 2003. With more than nine million records sold, the band currently holds the position as Billboard's top-selling act in Christian music since 2007.
Casting Crowns began in, serves in and continues to be rooted in the local church. It is at the local level that they are walking along with people in ministry and where the inspiration for albums are formed.
'Because we have the honor of walking with people in our churches, we get to see what people are going through - the issues that are impacting everyone now,' shares front man Mark Hall. 'It is in these situations that ideas are born for what we all need to hear right here right now.'
The Very Next Thing is full of intimate songs as well as upbeat, fresh sounding tracks that will meet the listener with lyrics that impact with a strong message song after song.
Hall shares the inspiration behind the new album and title. 'We are all in different stages of 'next.' There's a next step from where you are right now. We all feel like there's a stage that we have to reach to move on to what is next -- but God has you right here right now for your 'next,' and all of these songs touch on that idea.'
Supporting the upcoming release, the group will be hitting the road this fall for 'The Very Next Thing' tour presented by Compassion International and Museum of the Bible. The 39 city tour will feature label mate Matt Maher and special guest newcomer Hannah Kerr. Casting Crowns continues to impact fans with their powerful lyrics and live show as they have performed for more than six million fans. In addition more than 85,000 child sponsorships have resulted through Casting Crowns live shows.
Mark Hall, lead vocals
Juan DeVevo, guitar, background vocals
Megan Garrett, piano, keyboards, backing vocals
Melodee DeVevo, violin, backing vocals, cello
Josh Mix, lead guitar, background vocals
Chris Huffman, bass, background vocals
Brian Scoggin, drums 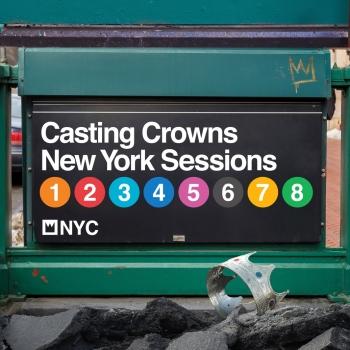 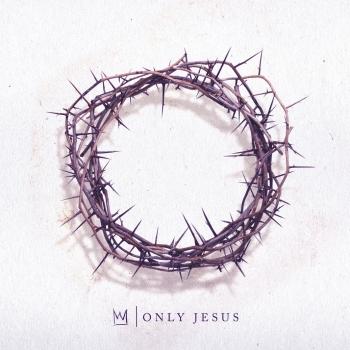 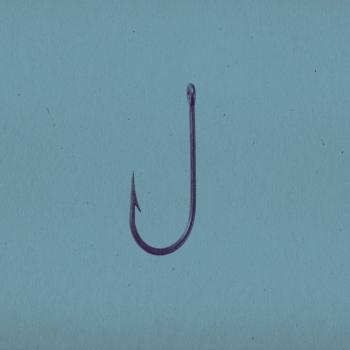 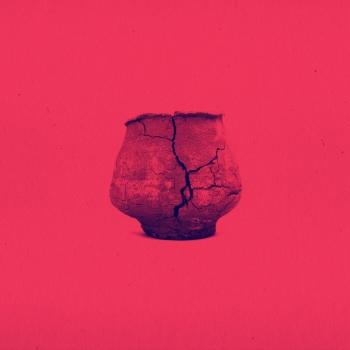 In the Hands of the Potter 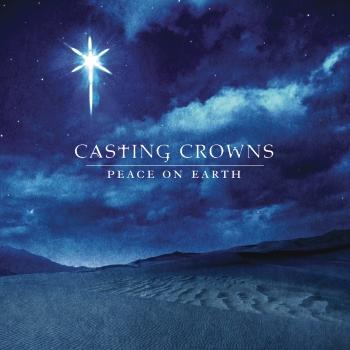 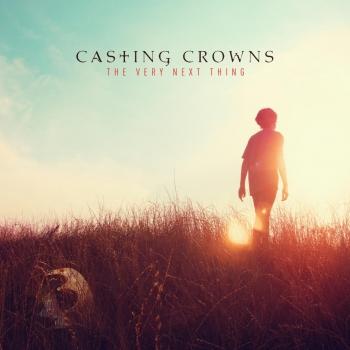 The Very Next Thing 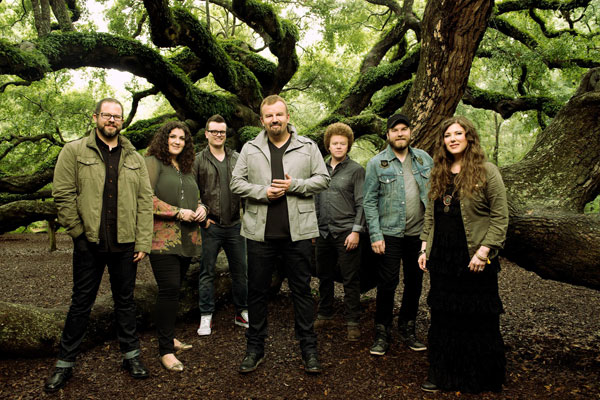