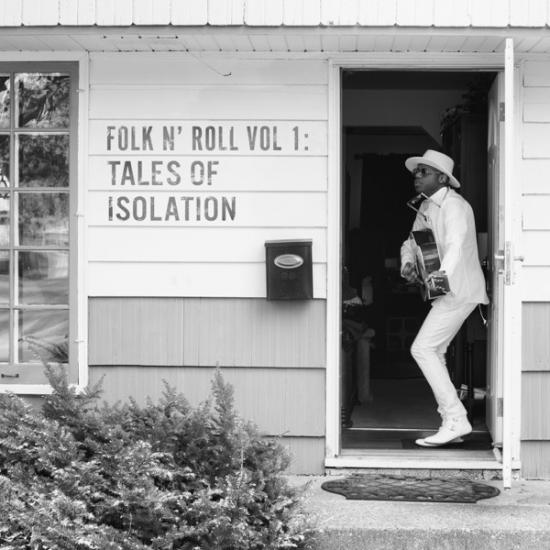 Grammy-nominated singer-songwriter J.S. Ondara, now mononymously known as Ondara, reveals ‘Folk N’ Roll Vol 1: Tales of Isolation’, a new collection of songs written in direct response to the current global pandemic. The album was composed and produced by Ondara while in lockdown in Minneapolis over the course of a week, and came out of Ondara’s deep need to create as a form of therapy during this incredibly uncertain time.
“As I’m sure it has for all of us, I found the period of isolation to be wearing down the equilibrium of my sanity. After being stuck in a mental rut for four weeks, I woke up one morning and spent three days writing these songs and three more days recording them in a friend’s living room in Minneapolis. It was a kind of vomit of words and melodies, compulsive and without any control or forethought.
I wasn’t trying to make a record, I wasn’t trying to do anything really, I was only trying to provide myself with some kind of therapy, a desperate attempt at preserving my sanity. They are stories about the ramifications of a whole population isolating; about the personal, political and economical scars that will linger for the rest of our lives long after we have found our way past this. In crisis, the human spirit is laid bare, its volatility preyed upon and its resilience tested. This record is hence not only a portrait of the bizarre times we have unknowingly fallen into, but also a collective tale of the human spirit navigating uncertainty,” explains Ondara.
‘Folk N’ Roll Vol 1: Tales of Isolation’ follows Ondara’s 2019 debut ‘Tales of America’ which received widespread critical acclaim. Speaking of the album, Radio 2’s Jo Wiley said, “This is special, really special’ and Rolling Stone praised it as “a clear-eyed acoustic newcomer’s tale of American promise and calamity that establishes him as an invigorating new voice in American folk music”. Moreover, the breakout album received a nomination for ‘Best Americana Album’ at the 62nd Grammy Awards and Ondara received a nod for ‘Best Emerging Act’ at the 2019 Americana Awards.
Ondara grew up in Nairobi, Kenya listening to American alt-rock and making up his own songs for as long as he can remember. At an early age he fell in love with the music of Bob Dylan and moved to Minneapolis in 2013 to pursue a career as a singer and songwriter. He began making his way in the local music scene, continually writing songs about what he saw, felt and experienced in a place far different from home.
J.S. Ondara, guitar, vocals 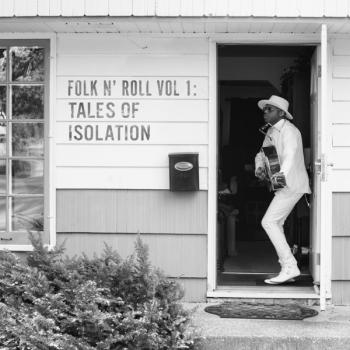 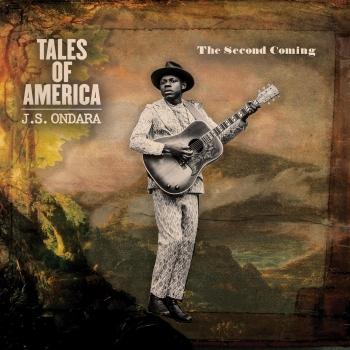 Tales Of America (The Second Coming) 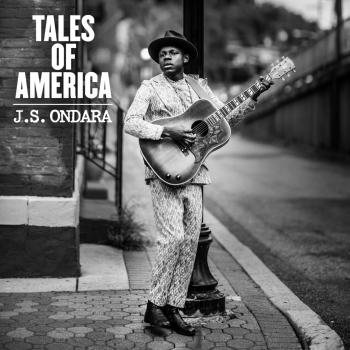 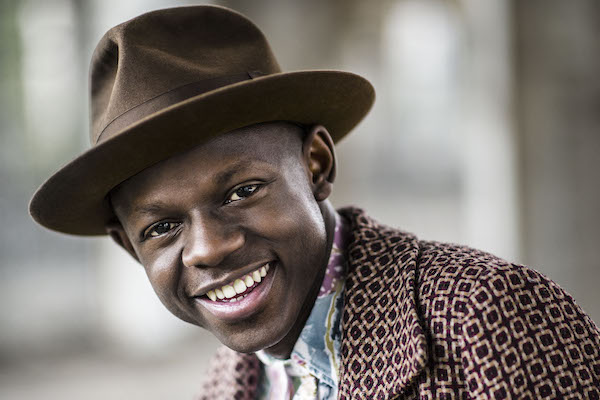