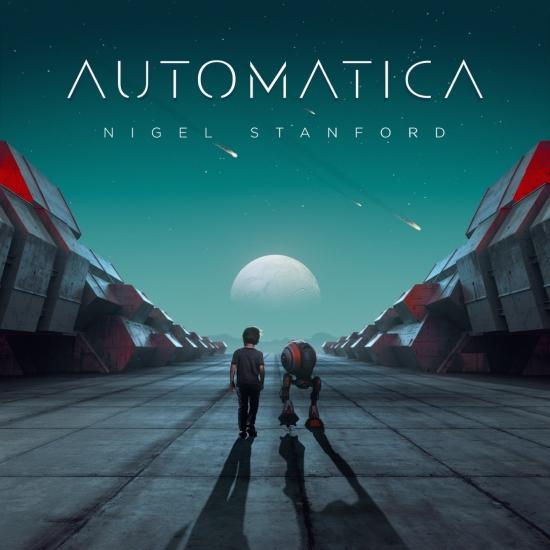 Automatica is the New Zealand artist’s first album since 2014’s Solar Echoes, which featured the “Cymatics” single. Automatica takes Stanford’s trademark synthesis of dance-pop, electronica, and technological innovation to a new level. It’s also his first album with vocals, featuring guest artists Catey Shaw, Elizaveta, and Dallin Applebaum, and rapper Noah Caine.
“I’ve done the instrumental thing my whole life, but I’ve always loved pop music, loved rap,” Nigel says, “and ‘Cymatics’ gave me a bit more exposure and allowed me to meet some more talented people and not do everything my own self!” Still, he does play all the instruments – not just electronics but also guitar, bass, and drums. “Most of the drums were real at one point,” he adds with a laugh, “before getting processed and sampled and chopped up.”
It was in early 2015 that he came up with the idea of following up the huge success of “Cymatics” by programming robots to play instruments – keyboards, bass, drums – on the “Automatica” single, his next groundbreaking “mini-movie.” With robots from KUKA Robotics, animation software to program them, and support from high-end microphone firm Sennheiser, he retired to his garage for a month to program and position the robots to play the music. Looking at the video, you’d think it took a whole team of engineers and programmers, but you’d be wrong. “I do everything,” Nigel says. “I feel like that’s the only way to get anything done.”
Born and raised in New Zealand, Nigel Stanford began learning piano as a child, picked up a guitar at 14, commenced playing in bands, got into electronic music, and eventually determined that it was easier to go solo. Always interested in the relationship between music and science, and always visually oriented – “I’m the kind of guy who goes to a concert and watches the drummer” – he began experimenting with various ways of visualizing sound waves. He also believes he has a mild form of synesthesia – in his case, perceiving sounds as colors, bass frequencies being red, high-end frequencies being white and yellow. So the field of cymatics – the science of visualizing audio frequencies – was a natural fit for his unique creative spirit.
NASA and the European Space Agency have both used music from his 2014 album, Solar Echoes. In line with his visual POV, in 2008 he co-produced the film Second Hand Wedding, which became a No. 1 box office hit and the 7th highest-grossing New Zealand movie ever. In 2012 he produced and wrote the soundtrack for the documentary TimeScapes in collaboration with famed photographer Tom Lowe. His 2014 album Solar Echoes introduced the viral video hit “Cymatics” (over 13 million hits on YouTube and Vimeo, and another 45 million on Facebook) which helped push the album onto the Billboard Dance and Electronic charts. Wired, Colossal, Discovery Channel, BBC, Gizmodo, and the front page of Reddit all featured “Cymatics.” Currently Nigel spends his time living in Wellington, New Zealand and New York. 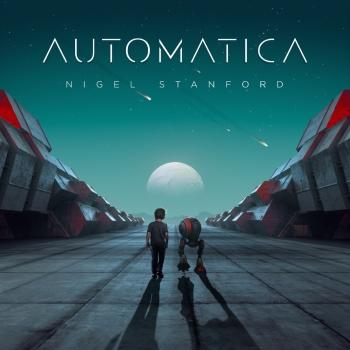 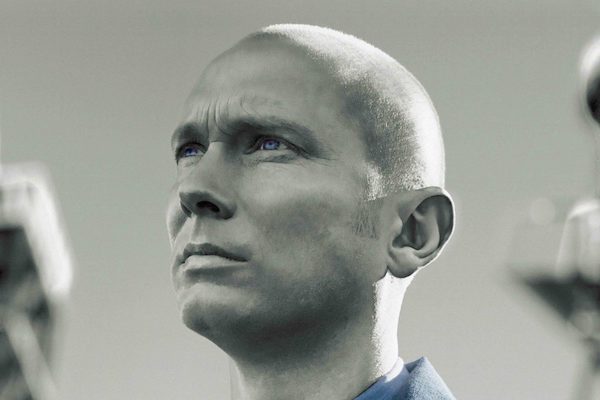 John Stanford
also known as Nigel Stanford, is one of the well-known Ambient and New Age composers from New Zealand. His debut album on White Cloud Records, called Deep Space, is characterized by total fusion of Trance and Ambient music.