Live.... In The Heart of the City Whitesnake 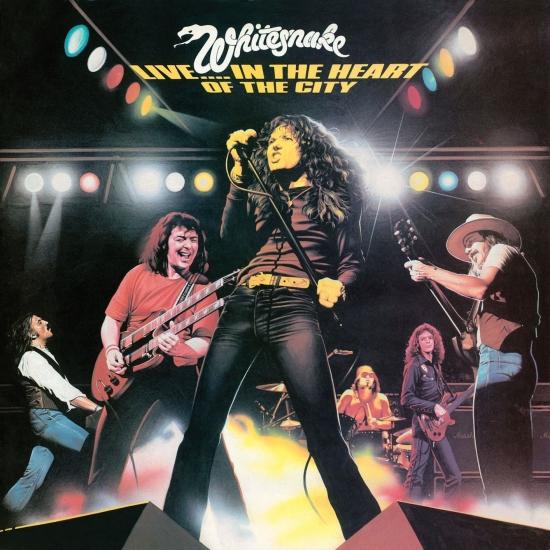 Info zu Live.... In The Heart of the City