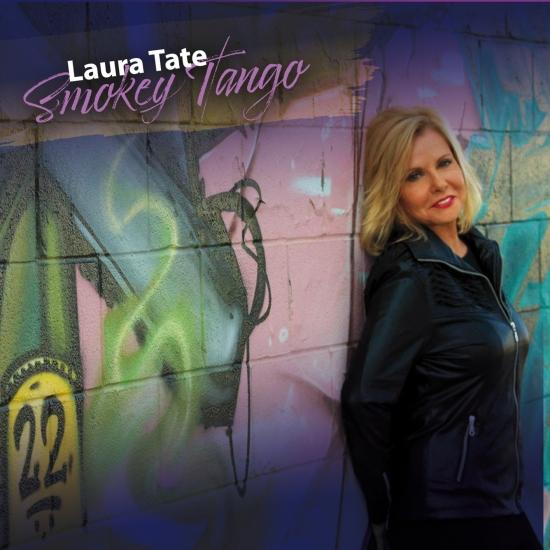 Laura Tate is a singer with a heart as big as Texas and a passion for singing that goes back to her childhood in Dallas. Her musical talent took her to Nashville and New York City, before she settled in Los Angeles and added acting on television to her music career. Her repertoire ranges from jazz and blues to rock and country. With the toughness of a torch singer and the tenderness of a lover, Laura sings new life into American standards and popular music while also introducing songs written for her.
In 2021-22, Laura and her band are working on her sixth album in eight years, a bluesy collection with a double shot of fine New Orleans jazz. "Laura Tate: Live from El Paso," her best-hits collection, stayed at number 1 on the Roots Music Report's Jazzy Blues List for 25 weeks and is currently shortlisted for a 2021 Grammy Award nomination, along with her single "I Need a Man." Each album showcases the many moods of Laura Tate and the talented musicians who make performing fun on stage and in the recording studio.
Laura Tate, vocals
Terry Wilson, bass, rhythm guitar, and backing vocals
Billy Watts, lead, rhythm, slide, and acoustic guitar
Teresa James, piano and backing vocals
Jeff Paris, keyboard, acoustic guitar, strings, percussion, mandolin
Richard Millsap, drums
Darrell Leonard, trumpets, trombone
Paulie Cerra, saxophone
Lucy Wilson, backing vocals 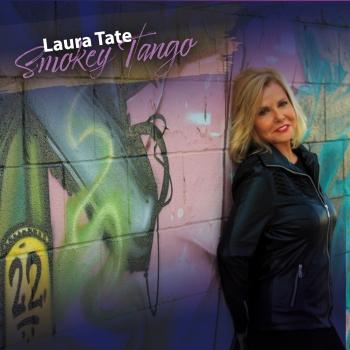 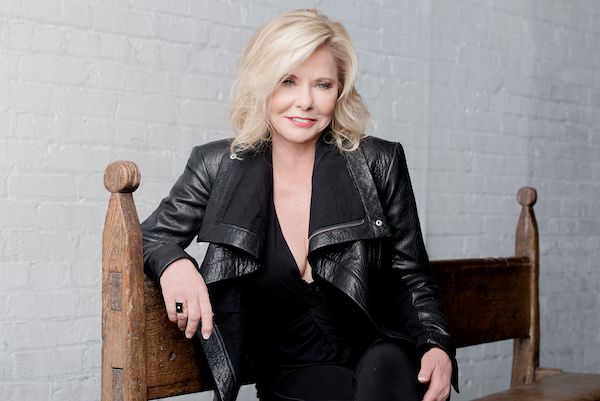 Laura Tate
can’t help but sing: she has been singing in front of audiences since she was nine. Texas-born-and-bred, she grew up in Dallas as the fourth of five sisters. Her mother was a smart Southern beauty and her father was an opera singer who became a vocal coach and college music professor. Laura’s own talent was soon clear in her community as she starred in musical productions and started her first band in high school.
While majoring in voice at the University of North Texas, she had the chance to tour and sing with a national theater repertory company – and she has put her heart and soul into music and acting ever since. Her career led her to live in Nashville and then on to New York City, where she trained at the Herbert Berghoff Studio School of Acting and the Stella Alder School of Acting. She honed her acting expertise in off-Broadway roles as well as other stage productions in New York before acting in Los Angeles, Nashville, and Dallas. She is a member of SAG-AFTRA (Screen Actors Guild - American Federation of Television and Radio Artists) and AEA (Actors Equity Association).
After moving to Los Angeles, Laura’s music career ramped up as she also began acting on television with appearances on programs on every major network and HBO. By day, working on sets allowed her to observe and learn from some of the best directors and producers in the business. By night, she was singing with her band and other musicians at venues throughout Southern California. Laura became a director and producer herself and collaborated with top musicians on music videos across the country. Today she enjoys working with talented videographers and studio musicians on her own videos. One of her documentaries, “Held in Trust” narrated by Ossie Davis and the late Colin Powell, garnered national acclaim, receiving the PBS Golden Apple for Education and induction into the Smithsonian Institute Film Archives.
Today Laura lives in El Paso, a unique and vibrant community at the edge of Texas, New Mexico, and Mexico. She finished her bachelor’s degree and master’s degrees in theater at the University of Texas-El Paso. Well-known for her philanthropy and volunteer work for women’s shelters, Alzheimer’s Association, Junior League, and education, Laura received the President’s Volunteer Service Award from both President George W. Bush and President Barack Obama. The El Paso Community Foundation launched The Laura Tate Fund for the Arts, a special fund to support arts education projects for students and adults in the region.
Laura's other passion is cooking for friends and family. After feeding her music video crew so many times, they convinced her to start her own cooking show. Born out of Laura's generous spirit and hostess with the most-est hospitality, the first episode of Laura Tate's Table was just filmed which features her music.