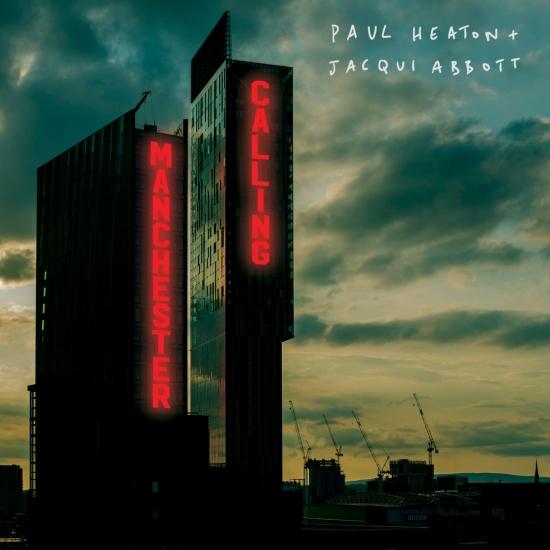 Fourth studio album by the pop duo, who were both previously members of The Beautiful South. The album is the follow-up to their 2017 release 'Crooked Calypso' which reached #2 in the UK Albums Chart.
Manchester Calling boasts all the hallmarks of Heaton’s beautifully bittersweet song-writing – catchy melodies allied with an everyman’s biting exasperation at the modern world alongside some truly heartfelt love songs.
Produced by long time collaborator John Williams who produced both Housemartins albums and the previous three Paul Heaton & Jacqui Abbott albums –What Have We Become (’14), Wisdom, Laughter & Lines (’15), and Crooked Calypso (’17) – Manchester Calling was recorded at Blueprint Studios in Salford, Manchester. As is Paul Heaton’s habit, the lyrics were written in various locations in North Holland and Belgium while the music was composed in a hotel in Puerto Rico, Gran Canaria and in Limburg An Der Lahn in Germany.
Heaton says: “I’ve lived in Manchester for 17 years now and recording an album here for the first time, was looking forward to cycling to work. That was never possible as Manchester is now being turned into a business centre for the rich, which I can’t stand. If there’s a theme to the record, its anti growth, anti greed, against the continuous tearing down of old buildings and sticking up soulless offices, and the disappearance of local accents on TV, along with the creeping spread of Americanese. So, some curmudgeonly moans, plus some hopefully uplifting love songs. Originally it was set up to be a double LP like London Calling but alas the double album has also become a victim of time”
Jacqui Abbott adds: ““I’m so pleased and excited about the new album, it was wonderful to work on new songs and even more so that we did double what we have done for the last few records. It’ll be a joy to see others react to something we took such pleasure out of making.”
Paul Heaton & Jacqui Abbott 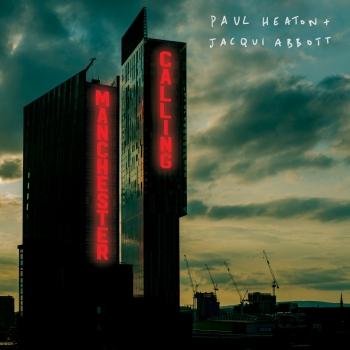 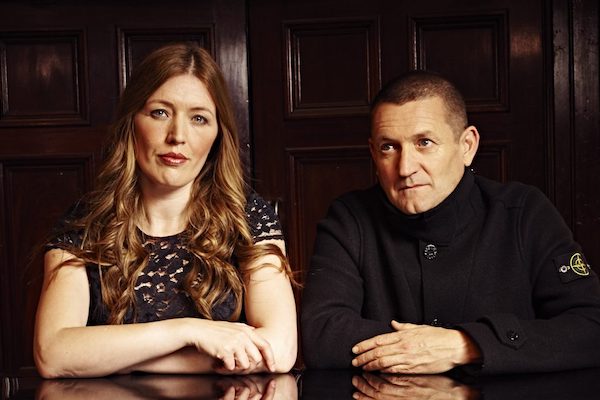