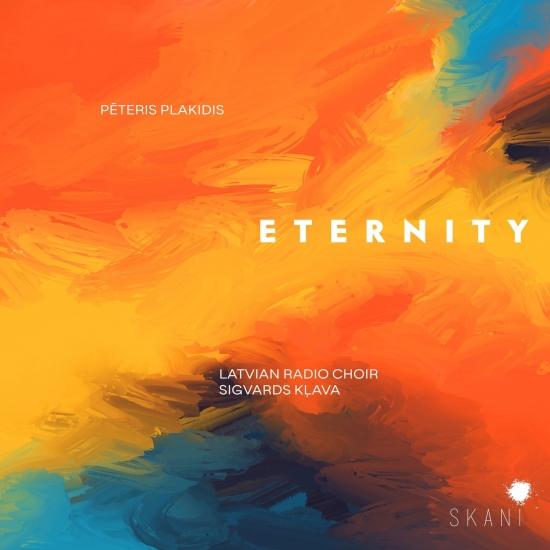 "Pēteris Plakidis (1947–2017) is – and will remain – one of the most significant Latvian composers. He observed life with a keen, sharp gaze and echoed it in his music firmly, strictly, actively. He tread quietly and imperceptibly yet resolutely and decisively in the realm of the nation’s spirit (in composition, pedagogy, performance art, theatre and cinema). He persisted and has endured.
At first glance (or listen), Plakidis was a true instrumentalist, creating everything from miniatures to ambitious, voluminous works. In addition, an opus sparkling in unchecked humour would often swirl up next to his ever-substantial, frequently tense, contradictory works. While these pieces were invitations to repose from the usual chain of ideas and intonations, in fact they usually served as supplements, escapades, a spark of fantasy. But quite soon a clear turn, or even push, towards vocal chamber music appeared. The solo song, which had long lived in the vitality of enthusiastic lyrics, suddenly lit up with a completely different, tense and polemically intense character."
"Peteris Plakidis (1947-2017) is one of the many successful composers of choral music from the Baltic States. It is above all the tradition of the great singing festivals that always prompts composers to enrich the repertoire with strong works.
Peteris Plaikidis’ choral music echoes above all the tradition of vocal polyphony, which inspires the Latvian Radio Choir to sing in a very differentiated and sonorous way. Conductor Sigvards Klava creates a wonderful homogeneity of voices with finely nuanced gradations from delicate, crystalline high soprano to warm, richly shaded middle voices to earthy bass.
Over often medieval-like basic motifs, Klava allows the upper voices to float almost ethereally, but animates them just as much to passionate declamation. The result is a recording of 21 choral movements that above all sustainably underscores the poetic power of Plakidis’ music." (Guy Engels, pizzicato.lu)
Latvian Radio Choir
Sigvards Kļava, conductor 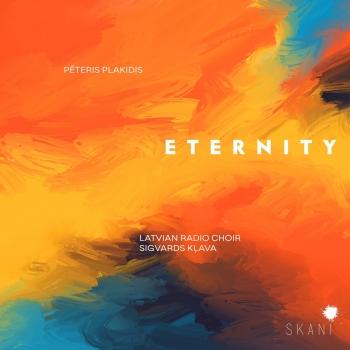 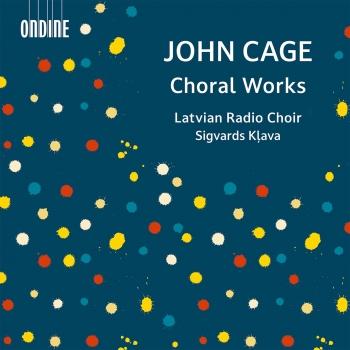 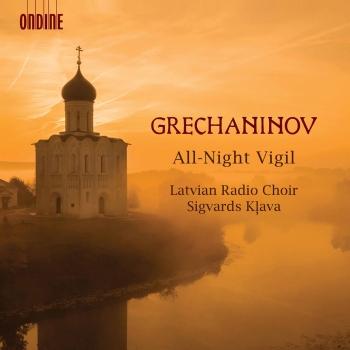 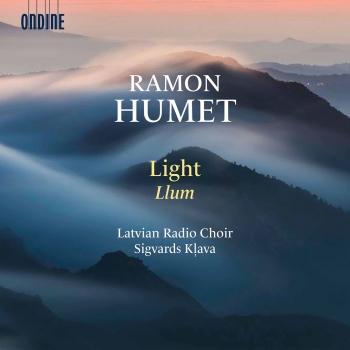 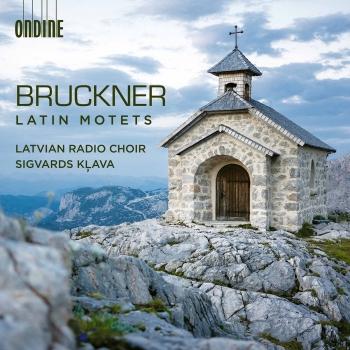 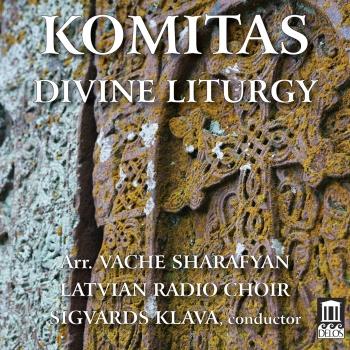 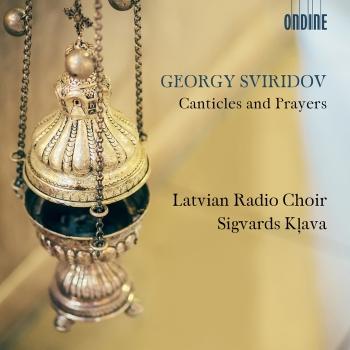 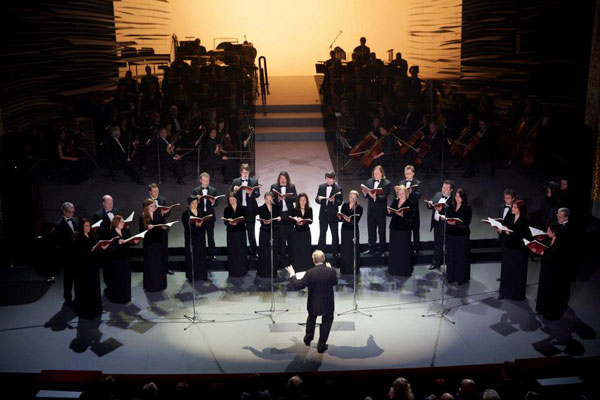 The Latvian Radio Choir (LRC)
is a unique musical group in the domain of choral music – here is a chamber choir able to perform the widest repertoire from the early music to the most sophisticated scores created by modern composers. The Latvian Radio Choir is a creative lab insistently encouraging composers to write music that challenges the scale of vocal arsenal – from folk music to overtones and quarter tones.
Since 1992, LRC has two conductors – Sigvards Kļava, Music Director and Principal Conductor, and Kaspars Putniņš, Conductor. During the last 20 years, LRC has developed an unprecedented notion of a choir – every chorister has its own mission and individual contribution. As a result, the alloy of all the timbral bouquet stands for the sounding standard of the choral ensemble. The expertise of singers has made LRC a remarkably flexible ensemble able to deal with a wide variety of musical genres: vocal and instrumental music, as well as opera performances, multi-media projects, intimate a capella talks, and theatrical shows where singers can express themselves as versatile soloists, talented actors and instrumentalists.
The choir has been invited to perform at the top international musical forums in Salzburg and Lucerne festivals, BBC Proms, Radio France Montpellier Festival, the Baltic Sea Festival, Printemps des arts de Monte-Carlo, Klangspuren Festival, White Light Festival USA, KLANGVOKAL Dortmund, Musikfest Erzgebirge, Soundstreams in Canada, and at renowned concert halls such as the Concertgebouw and Muziekgebouw in Amsterdam, Elbphilharmonie, Théâtre des Champs-Elysées in Paris, Walt Disney Concert Hall, Konzerthaus in Berlin, and Cité de la Musique in Paris, Lincoln Centre in New York and Dresden Frauenkirche.
Latvian Radio Choir has successfully worked with many outstanding guest conductors, including Heinz Holliger, Riccardo Muti, Ricardo Chailly, Gustavo Dudamel, Lars Ulrik Mortensen, Essa-Pekka Salonen, Peter Phillips, among others. The Lucerne Festival Orcestra, Ensemble Intercontemporain, the Los Angeles Philharmonic, Camerata Salzburg and Concerto Copenhagen at als. have been the partners as well.
The Latvian Radio Choir records on a regular basis. The records have been published in collaboration with such labels as Ondine, Hyperion Records, Deutche Grammohon, ECM, BIS.
In 2015, a new series of recorded Latvian choral music was initiated by the record company Skani!. LRC has also been a part of recording the Grammy winner Arvo Pärt’s album Adam’s Lament (ECM), performance being conducted by Tenu Kaljuste.
One of the most valued recordings is Sergey Rachmaninov’s All-Night Vigil, praised by the renowned music magazine Gramophone as the best recording in February 2013 and ranked as one of the 25 best albums of the year by American radio NPR. In the summer of 2017, LRC debuted at the famous BBC Proms Festival with Rachmaninov’s All-Night Vigil with great success.
Latvian Radio Choir is a member and one of the four founders of Tenso, the European network for professional chamber choirs. The choir has repeatedly received the highest national award for professional achievement, including the Latvian Music Grand Prix, and the Latvian Cabinet of Ministers Award.
Latvian Radio Choir was founded in 1940 by one of the legendary Latvian choir conductors Teodors Kalniņš, who led the choir till the end of his days in 1962. Another important period in LRC history is connected with Edgars Račevskis – he was music director in 1963–1986. In 1987 – 1992 the post of LRC Music Director was held by Juris Kļaviņš, who invited Sigvards Kļava to become assistant conductor.