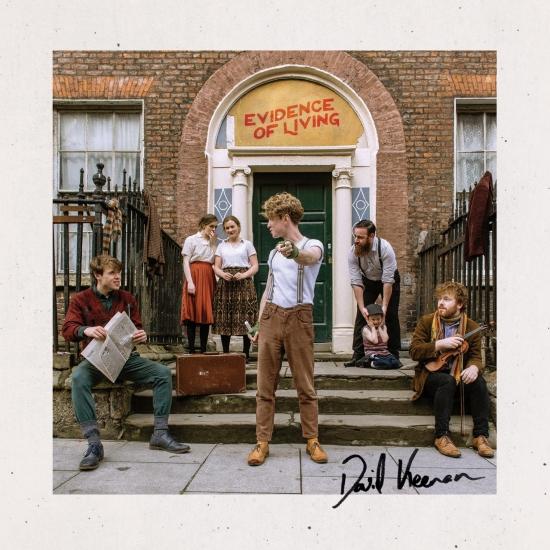 Almost a year on from his Plec Pick accolade, David Keenan has released his third and final offering of 2018 – a year which saw him reap more success and reward than imagined. He has stirred up an excitement in so many small venues and festival tents from every corner of the country and beyond.
This EP is Keenan’s third release from 2018 alone. The ‘Strip Me Bare’ volumes were solo endeavours from earlier this year, beautifully crafted and subject to glowing reviews.
‘Evidence Of Living’ is more of a collaborative than anything he has given us before. LemonCello, Gareth Quinn Redmond and Junior Brother, among others, lend their many talents across the four tracks.
With this backing and support, Keenan takes new inspiration and relaxes in to a new depth of creativity.
The title track is one that some may be familiar with, having stumbled across Other Voices’ recording of it from Electric Picnic. Just short of seven minutes, the gentle piano, whispered imagery and mournful vocals truly speak for themselves and for “every kid whose dreams died in fifth class.”
Two Kids, released as a single with a video in December, tells a wonderfully delicate tale of growing up. A duet with Laura Quirke, it calls to memory a perfect balance akin to The Swell Season and Raising Sand.
The only track recorded in London, Keep The Peace, Prepare For War, is Keenan on his own, confessing the bliss, fragility and strain within relationships.
Two worlds collide in Postcards From Catalonia, as Keenan weaves constant connections between the old and the new through the recognisable reality and memorable idealism. Calling on his fondness for repetition at the end, he signs off ever committed to his unmistakable Irish identity.
From the monochrome bare chest and solitary side profile of the ‘Strip Me Bare’ volumes, to the warm, creative collective of this EP – ‘Evidence Of Living’ is a splash of colour in a grey-scale back catalogue.
David Keenan, vocals, guitar 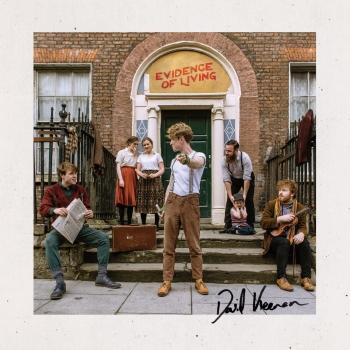 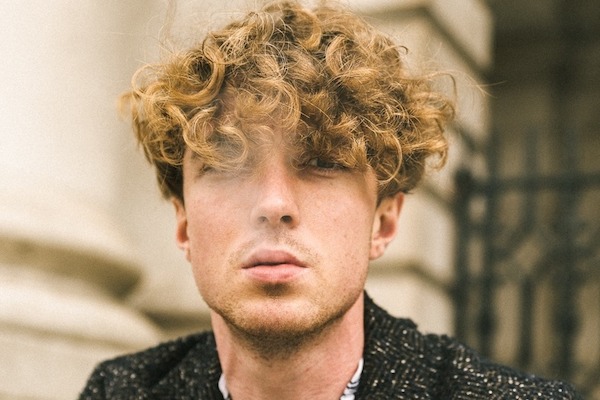 David Keenan
is an Irish songwriter, steeped in the poetic tradition of old but delivered in such a way that is entirely his own.
Through narrative driven lyrics, Keenan creates an inner world while leaving the door slightly ajar for us to enter and act out scenes. His live shows have been described as visceral, spiritual and communal events where Keenan moves between a one man and his guitar monologue to fronting a tight, infectious band.
Dressed in the clothes of an out of work revolutionary, Keenan is not just another young lad with an acoustic guitar. To put it in literary terms, he's the sound of Tim Buckley and Brendan Behan arguing over a few jars, while Kavanagh deals Dylan a suspicious hand of cards, and Anthony Cronin and Jack Kerouac furiously try to scribble it all down.
As he embarks on his biggest European tour to date, opening for fellow countryman Hozier; David Keenan is thrilled to announce his first European headline tour for spring 2020.
The young Irishman, who counts Gary Lightbody (Snow Patrol) and Glen Hansard (The Frames) among his growing legion of followers, has been busy. Putting the finishing touches to his debut album, due for release early in the new year, as well as delighting festival-goers – both at home and in Europe – with his spell-binding storytelling and arresting song-craft.