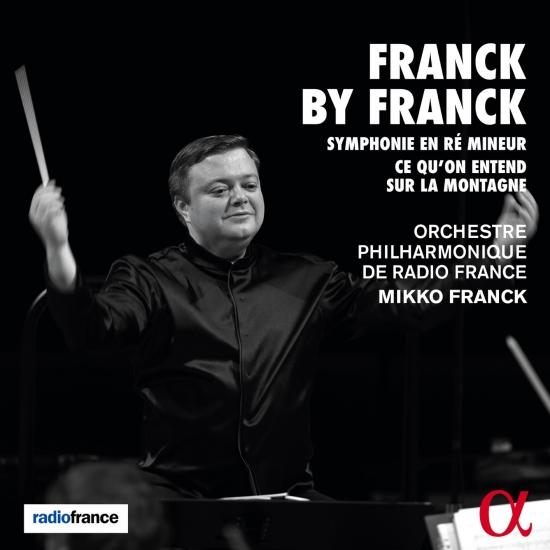 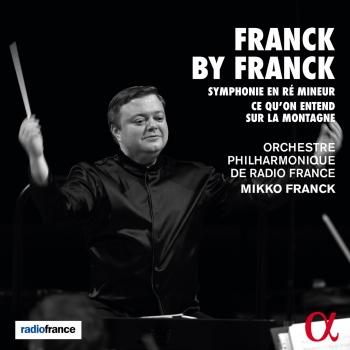 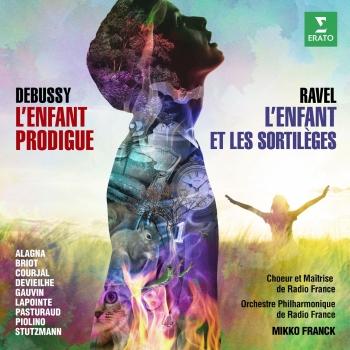 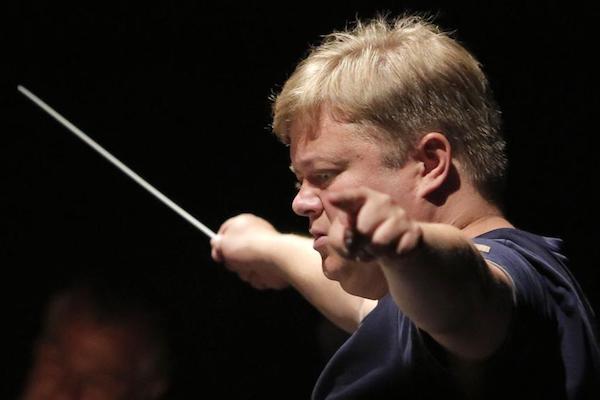 Mikko Franck
He has been described as the most highly rated promising young conductor since the breakthrough of Simon Rattle. And indeed Mikko Franck (b. 1979) has achieved a lot in a remarkably short time.
Before turning 23, he had made his début not only with all top Scandinavian orchestras but also with the Philharmonia Orchestra of London, the London Symphony Orchestra, the Munich Philharmonic, the Staatsoper in Berlin and the Israel Philharmonic. He had received a Grammy nomination and ravishing reviews for his first disc, containing the Lemminkäinen Suite and En Saga by Sibelius with the Swedish Radio Symphony Orchestra. He had further been appointed artistic director of the Belgian National Orchestra. His tenure in Brussels began in September 2002, and by spring 2003 Franck will have conducted Tchaikovsky’s Fifth, Debussy’s La mer and other favourites of his in Brussels. His first Belgian season features soloists such as cellist Jan-Erik Gustafsson, violinists Leonidas Kavakos and Vadim Repin, and pianist Elisabeth Leonskaya. And by all indications this is only the beginning of Franck’s dazzling career.
The story of Franck’s rise is little short of incredible. He began to play the violin at an early age, and at the age of seven he preferred orchestral scores to all other reading matter. His first score was Tchaikovsky’s Sixth (Pathétique) Symphony, which he used to conduct while listening to a recording with earphones. Suffering from a number of serious illnesses in childhood, he consoled himself with the Symphony whenever he had a hard time in hospital.
Franck’s violin studies at the Junior Department of the Sibelius Academy progressed satisfactorily. But everything changed in 1995, when the Department, celebrating its anniversary, offered the chance to conduct an orchestra to anyone who wished to do so. Franck, aged sixteen at the time, took the baton, and Jorma Panula immediately enlisted him as a private student. "He gave me everything that can be taught about this profession. For instance, we used video as an aid in losing my unnecessary mannerisms," Franck says.
Franck entered the Sibelius Academy conducting class in autumn 1996. After only one year, he received his diploma — there was nothing further they could teach him.
During his single year of study, Franck met manager Jasper Parrott from London. He had heard on the grapevine of an exceptional young talent at the Sibelius Academy and flew to Vaasa, where Franck was to conduct a school concert. Soon after the concert Franck, at the age of seventeen, signed a contract with Parrott’s agency, known as the largest independent concert agency in the world.
Franck made his Helsinki début in January 1997. Critic Seppo Heikinheimo wrote in Helsingin Sanomat, the leading newspaper, that Franck was "a talent of the order of Esa-Pekka Salonen". Franck was appointed artistic director of the Vivo youth symphony orchestra to broaden his repertoire.
Franck was to have taken it easy in pursuing his career, but events intervened. His début in Stockholm in August 1997 was a sensation, and he was splashed across the front pages of Sweden’s major newspapers. The Royal Philharmonic Orchestra of Stockholm and the Swedish Radio Symphony Orchestra both wanted to sign Franck up as their Chief Conductor, but he wisely declined both offers. It is not until now that he feels that he is ready to be an artistic director.
"The Belgians offered me a good concert hall and full artistic control. I will be conducting there for twelve to fifteen weeks in a year," Franck says.
In spring 2002, Franck recorded Tchaikovsky’s Sixth, and later in the year he will be recording the opera Auringon talo (The House of the Sun) by Einojuhani Rautavaara. He will be conducting the premiere of Rautavaara’s new opera Rasputin in 2003, and he will be making his début with the Berlin Philharmonic in 2003 and the New York Philharmonic in 2004.