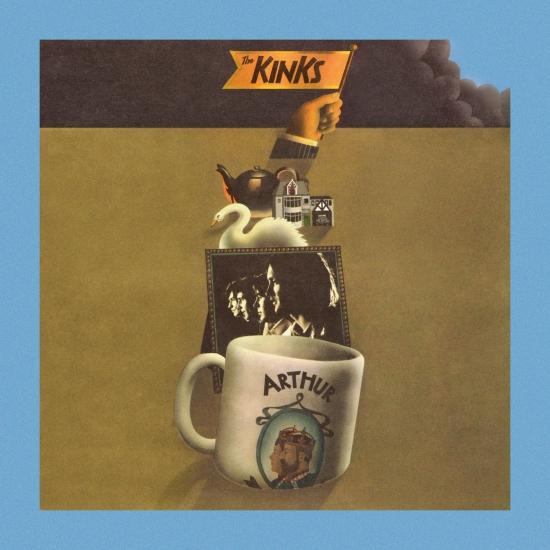 Remastered in stereo from the original tapes! The Kinks were in the middle of a commercial downturn when they made Arthur or the Decline and Fall of the British Empire in 1969. Their most recent album, 1968's The Kinks Are the Village Green Preservation Society, failed to chart in the U.S., and it was their lowest-selling record in their native U.K. at that time.
The album would later be recognized as the Kinks' masterpiece, but at the time its setback didn't seem to affect the band one bit. In fact, leader Ray Davies' reaction to Village Green was to go even further into the conceptual territory that LP mapped out; with Arthur, he dived head-first into a distant British culture and its somewhat antiquated mores.
The 50th Anniversary Edition of the album, like 2018's Village Green reissue, takes a deep dive that doesn't necessarily shed new light on the work as much as it reinforces just how good this often-overlooked record is. Expanded to four CDs, the deluxe box set serves as a time capsule of the era, collecting stereo and mono versions of the album, sessions, singles, outtakes, BBC performances and Dave Davies' never-released solo record from 1969.
In some respects, Arthur is the Kinks' most ambitious work – maybe not in narrative scope (the later Preservation albums hold that honor, although somewhat dubiously), but in its musical range. It's more musically motivated than many of the band's records from this rich period, including its celebrated predecessor and the LP that followed it, Lola Versus Powerman and the Moneygoround, Part One.
It's also the tentative starting point of Davies' theatrical period, which he'd toyed with in the years leading up to Arthur. Face to Face, from 1966, was a precursor to the conceptual themes explored on both Village Green Preservation Society and Arthur, but the story here is the centerpiece: It's not that surprising since Arthur was originally conceived as a soundtrack to an unproduced television play co-written by Davies about a Londoner, based on his brother-in-law, nostalgic for the old days as he reminisces on class, war and family.
This theatrical turn eventually led to some forgettable albums in the first part of the '70s, but Arthur has more in common with, and is really like a spiritual sequel to, Village Green. The Victorian themes outlined on the earlier album are more refined here – as is the music, which is sharper, more tuneful and more expansive than anything the Kinks had recorded before. The album's best songs – "Victoria," "Drivin'," "Australia," "Shagri-La" – are even more vibrant now thanks to the new remastering.
Putting the pieces together with the bonus material isn't much of a chore, since Arthur was pretty much developed and released with few songs left over. Many of the extras gathered throughout the 50th Anniversary Edition amount to alternate mixes and takes, along with a couple of singles that came out around the time. The 1969 demos and newly recorded "theatrical" and "doo-wop" versions of previously unissued numbers offer split perspectives of songs in their respective skeletal and retrospective stages, and neither adds much to the package.
Better is "The Great Lost Dave Davies Album," which reconstructs the 12-track solo record the guitarist worked on between Village Green and Arthur. While some of the songs have shown up over the years on various singles, both A- and B-sides of solo and band tracks, as well as on 1973's The Great Lost Kinks Album, this is the first real attempt to assemble the LP, along with nearly a dozen bonus tracks.
Some of the songs – like "Mindless Child of Motherhood" and "Hold My Hand" – are quite good and, since they're performed by the Kinks with Dave on lead vocals, could have easily found a spot on the band's albums, if not for Ray's overriding concepts.
Arthur arrived in the middle of the Kinks' most creative period. They'd make two more great albums before Ray Davies' theatrical ambitions took over and inundated the first half of the '70s with records even fans have a hard time defending. But in 1969, Davies' nostalgia found a perfect partner in the sound of post-Summer of Love Britain. Arthur or the Decline and Fall of the British Empire really couldn't have been made at any other time, and as the 50th Anniversary Edition makes clear, it achieves a sort of timelessness because of that.
The Kinks
Digitally remastered 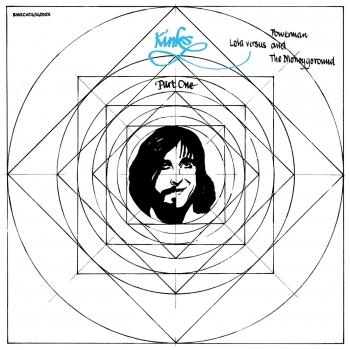 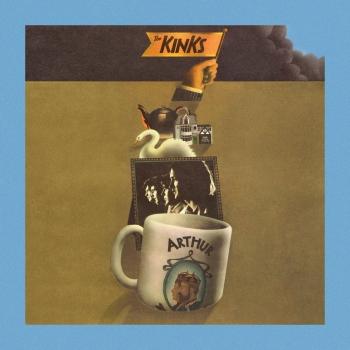 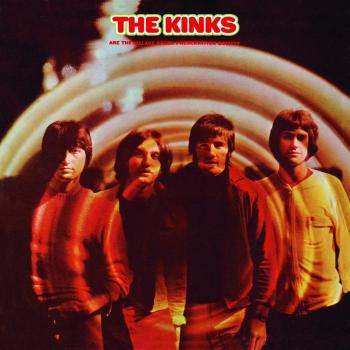 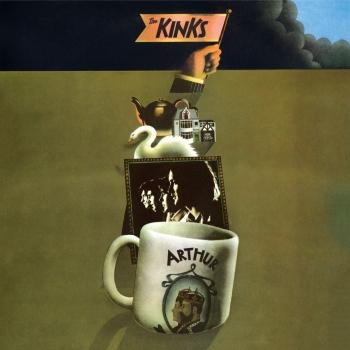 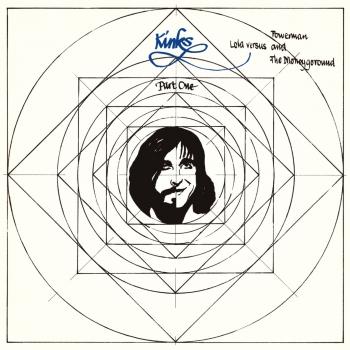 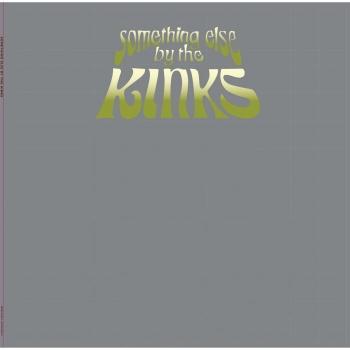 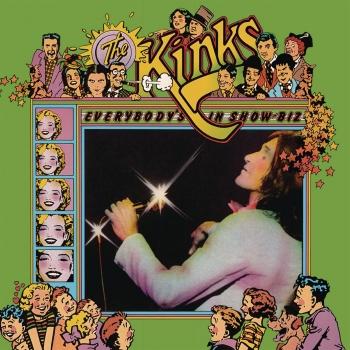 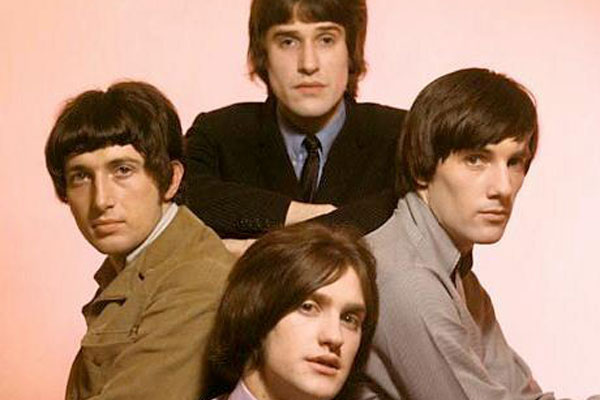