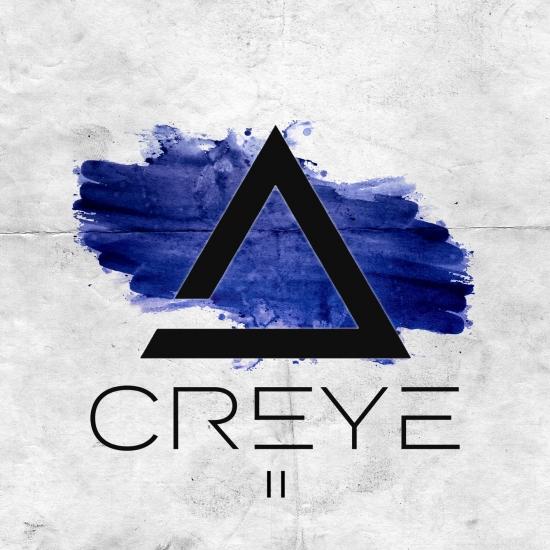 Swedish rockers Creye will return with their second studio album, “II” on January 22, 2021. The album sees the band’s songwriting and playing jumping by leaps and bounds to put them at the forefront of the Swedish melodic rock scene.
After releasing the critically acclaimed EP “Straight To The Top” in early 2017, Creye signed a multi-album deal with Frontiers and released their self-titled debut album in October 2018 to much acclaim from press and fans.
After announcing that August Rauer would be the new frontman for the band in late 2018, Creye toured in Sweden and Europe in 2019, including appearing at the Melodicrock Fest, Frontiers Rock Sweden, and the Rockingham Festival. Creye regrouped in the studio in late 2019 to start working on the follow up album to their self-titled debut. The plan was to refine and improve their songs and approach. The band’s strong determination shines through on this new record, which sounds incredibly cohesive and diverse.
Creye was started in 2015 by Andreas Gullstrand. His vision was to start a new Swedish pop/rock sensation that would take listeners on a journey back to the glory days of the eighties, both musically and visually. After spending nearly two months experimenting with the sound of the band, Andreas settled on what could best be described as a slick melodic rock sound with a touch of 80's retro in the mix.
If you are into bands such as Work of Art, Art Nation, One Desire, and early H.E.A.T, then this band is for you! Lookout for Creye on the road in the second part of 2021, conditions permitting.
August Rauer, vocals
Andreas Gullstrand, guitar
Fredrik Joakimsson, guitar
Joel Selsfors, keyboards
Gustaf Örsta, bass
Arvid Filipsson, drums 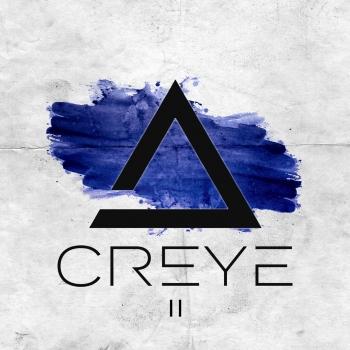 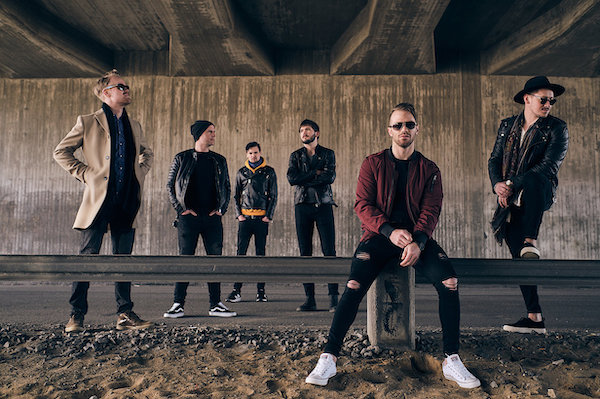 Creye
was formed in 2015 by Swedish guitarist and songwriter Andreas Gullstrand. He initially populated the band with "hired guns", including singer Alexander Strandell, to record and release a debut single, ‘Never Too Late’ in 2016. That single made the dedicated melodic rock/AOR community sit up and take notice, creating a buzz within the scene. With momentum building, Gullstrand recruited keyboard player Joel Rönning, bassist Gustaf Örsta, and drummer Arvid Filipsson to become permanent members, and with Strandell again on vocal duties, the band recorded and released an EP, ’Straight To The Top’, which was comprised of the title track, ‘No Easy Way Out’ (Robert Tepper cover from the soundtrack to ‘Rocky IV’), and ‘Never Too Late’. Boasting a more mature and evolved sound, the EP was very well received, with labels reaching out and expressing an interest in signing the band. Frontiers Music Srl showed a great deal of enthusiasm for the band and shared the same vision for the group as Gullstrand. With a recording contract in hand, Gullstrand set about rounding out the group by adding rhythm guitarist Fredrik Joakimsson and, following a nationwide search, Robin Jidhed joined as lead vocalist.
The band entered Peakroom Studios in late 2017 with producer Erik Wiss to record their self-titled debut album. With contributions from external songwriters such as Ulrick Lönnqvist (Sahara, Code Red, Jim Jidhed), Erik Wiss (Cap Outrun, Gathering Of Kings), Sören Kronqvist (Sunstorm, Find Me, One Desire), Mike Palace (Palace, Kryptonite) and Hal Marabel (Bad Habit, Arena, Mad Invasion), Gullstrand's musical vision was finally going to be realized in the form of a full-length album. "Creye" was released by Frontiers in October 2018. After short tours in Sweden and England immediately following the release, Creye officially announced that Robin Jidhed and Joel Rönning had chosen to leave the band. Having already filled in for Robin and Joel with the band at the shows in both Sweden and England, vocalist August Rauer and keyboardist Joel Selsfors were announced as new full-time members of Creye. With the self-titled debut receiving critical acclaim and the new line up solidified, Creye now looks to 2019 and beyond.