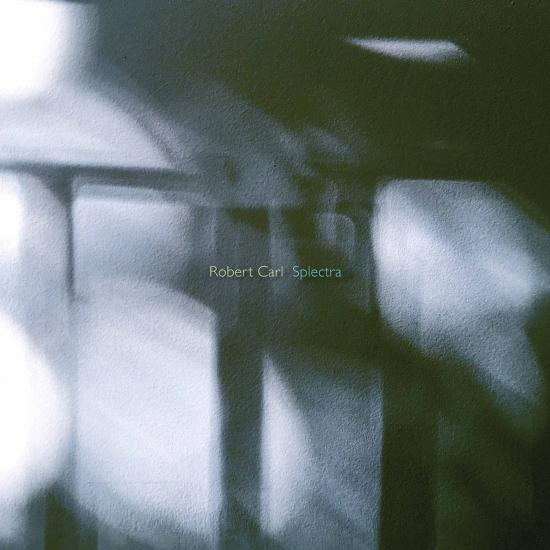 Splectra is an elegant harp solo embellished by a subtle digital processing that highlights certain harmonics as they appear in the piece. Each of the works two sections gradually expands a simple rising motive, becoming harmonically richer by adding pitches related to the opening notes harmonic series. It is performed by Grammy-winning harpist Alison Bjorkedal.Bjorkedal's harp swept us away. She is an extraordinary harpist. Her technique was flawless, her artistry inspired. (LA Culture Spot) Composer Robert Carlseclectic music, which often explores a harmonic language based in the overtone series, is rooted in the spirit of transcendentalism and experiment. He is chair of the composition department at the Hartt School, University of Hartford.
“An excellent, and sadly, however, an all-too-short work.” (Frans de Waard, Vital Weekly)
Alison Bjorkedal, harp 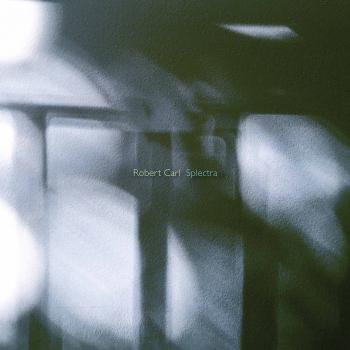