Brahms: Sonata No.3, Op. 5 & Variations on a Theme by Paganini Nelson Goerner 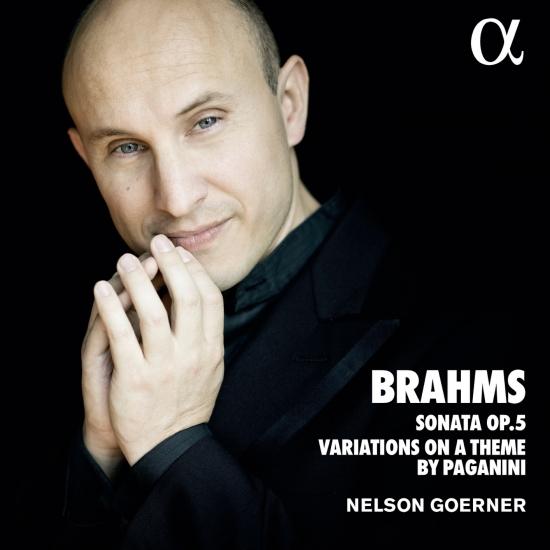 Info zu Brahms: Sonata No.3, Op. 5 & Variations on a Theme by Paganini

After the Second Piano Concerto (Alpha 395), Nelson Goerner presents here his first solo Brahms recital with the Sonata op.5, a youthful composition that is ‘impetuous, full of ardour and vitality’, says Goerner, ‘but which requires an interpreter who has reached maturity in his or her development to express all that it contains’.
In fact, the Argentinian pianist has had this sonata in his repertory since the start of his career and has played it extensively in concert. Many composers have taken an interest in Paganini and written variations on his famous theme: Liszt before Brahms, and Rachmaninoff and Lutosławski after him. ‘ Brahms displays exuberant invention in his Variations, which are at once highly virtuosic and very profound, and above all overflowing with imagination. Brahms gives the name “Études” to these variations which, like the études of Chopin and Liszt, go far beyond the superficially off-putting nature of the title’, concludes the pianist. ‘It’s a marvel of inventiveness!’
Nelson Goerner, piano 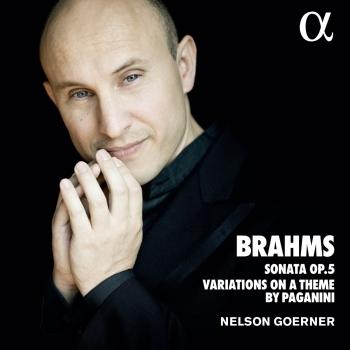 Brahms: Sonata No.3, Op. 5 & Variations on a Theme by Paganini 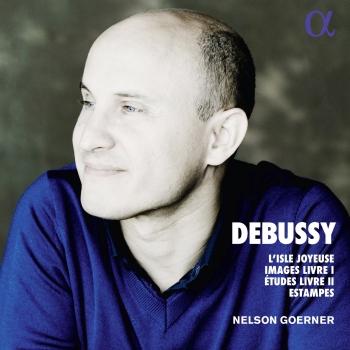 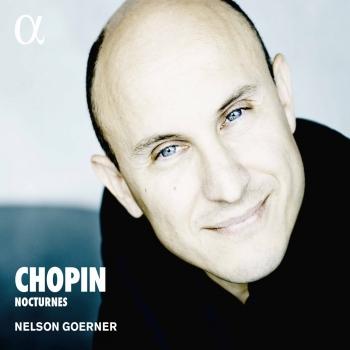 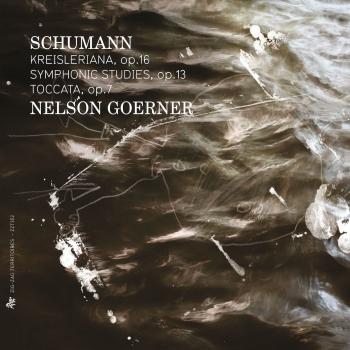 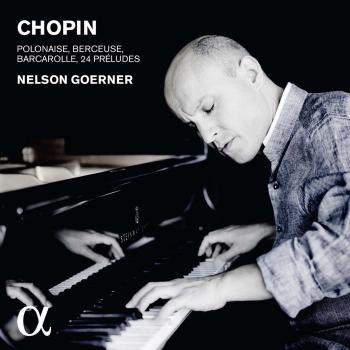 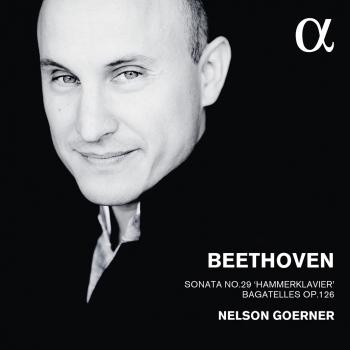 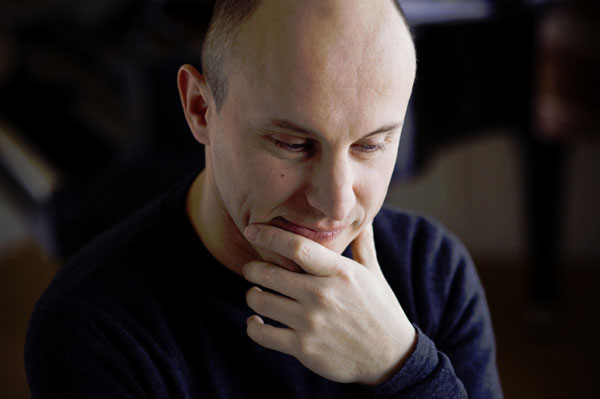 Nelson Goerner
Born in San Pedro, Argentina, Nelson Goerner has established himself as one of the foremost pianists of his generation. After studying in Argentina with Jorge Garrubba, Juan Carlos Arabian and Carmen Scalcione, he was awarded First Prize in the Franz Liszt Competition in Buenos Aires in 1986. This led to a scholarship to work with Maria Tipo at the Geneva Conservatoire, and in 1990 Nelson Goerner won the First Prize at the Geneva Competition.
Nelson Goerner has performed throughout Europe including at the Salzburg Festival, La Roque d'Anthéron, La Grange de Meslay, Edinburgh, Schleswig-Holstein and Verbier festivals, and in halls such as the Musikverein in Vienna, the Concertgebouw Amsterdam, the South Bank Centre and Wigmore Hall in London, and at Teatro Colon in Buenos Aires. He has also performed with the Philharmonia Orchestra under Claus Peter Flor, the Deutsche Symphonie Orchestra of Berlin under Andrew Davis, the London Philharmonic Orchestra under Emmanuel Krivine, the Hallé Orchestra under Mark Elder, the Suisse Romande with Neemi Jarvi and Raphael Fruhbeck de Burgos, the Vienna Symphony, Sinfonia Varsovia, and the NHK Symphony Orchestra of Tokyo under Fabio Luisi. He performs regularly at the BBC Proms. In the USA and Canada, his appearances have included performances with the Los Angeles Philharmonic Orchestra and the Montreal Symphony Orchestra.
Mr Goerner has performed chamber music with the Takács Quartet, Janine Jansen, Julian Rachlin, Steven Isserlis, Gary Hoffman and Vadim Repin, and duo recitals with the mezzo-soprano Sophie Koch. He also performs repertoire for two pianos with Martha Argerich, Alexander Rabinovich, and with his wife Rusudan Alavidze.
Mr Goerner's future concerts will include performances with the Orchestra of the Suisse Romande and the Weimar Staatskapelle, as well as recital appearances in London, Amsterdam, Paris, Geneva, Vancouver, Washington DC, Minneapolis and Buenos Aires.
Mr Goerner's discography includes recordings of Chopin, Rachmaninov, Liszt and Busoni, and a DVD of repertoire by Beethoven and Chopin in a live performance from the Verbier Festival. His recording of Chopin for the Frederic Chopin Institute of Warsaw, performed on original instruments, was awarded the Diapason d'Or, and his Chopin recording on the Wigmore Hall Live label was instrumental Choice of the Month in BBC Music Magazine. His most recent recording, of Debussy, for the Outhere/ZigZag Territoires label was recently awarded the Diapason d'Or of the Year 2013.

Booklet für Brahms: Sonata No.3, Op. 5 & Variations on a Theme by Paganini