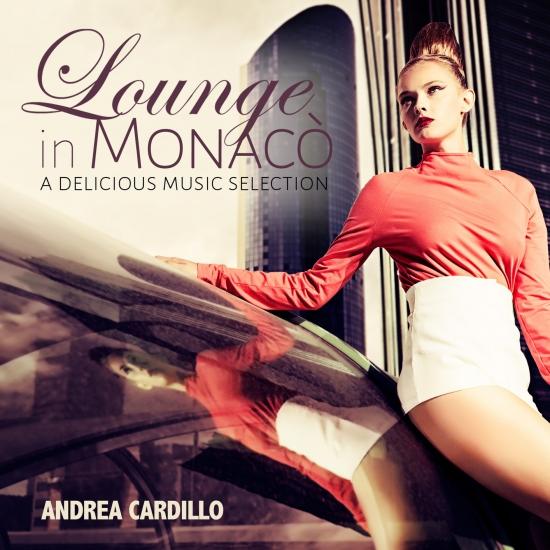 Inspired to the refined atmospheres of the Cote D'Azur, “Lounge in Monacò” mixes Brazilian Bossanova to french and english languages, melting oriental sounds together with classic Spanish guitars, being also influenced by modern funk.
You could be driving for hours, you could be walking over the world or just be sitting and chilling at home, this album can take you everywhere with its soft melodies and worldwide sounds.
Andrea Cardillo, all instruments
Luca Sbardella, saxophone
Daniele Perrino, vocals
Gabrielle Chiararo, vocals
Francesco Carusi, Hammond organ
Recorded 2014 at AC STUDIO
Recorded and mixed by Andrea Cardillo
Mastered by Giacomo Bondi
Produced by Andrea Cardillo 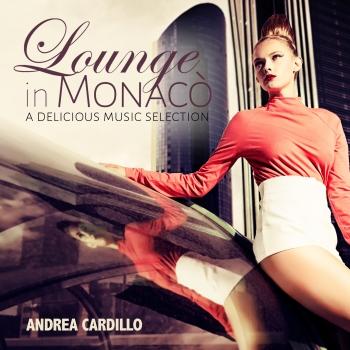 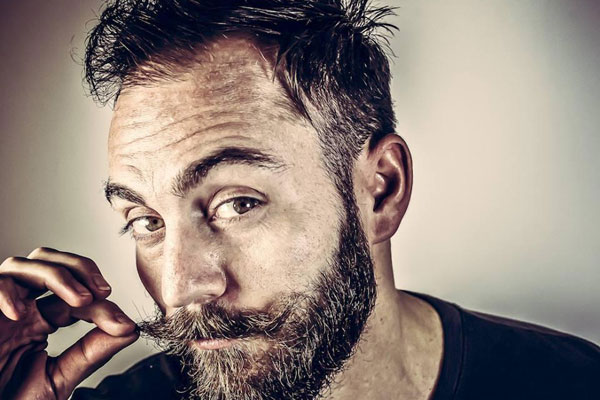 Andrea Cardillo
started playing when he was 8 years old. He achieved a degree in classical guitar at the conservatory F. Morlacchi.
In 2000/2001 he attended the Talent Show “Saranno Famosi” the current “Amici di Maria” hosted by Maria de Filippi aired on Mediaset TV channel, and reached the final as a singer / musician.
At the same time, he participated to the recording of the album “Saranno Famosi” that got the platinum for selling 400,000 copies, and on this occasion, he had the honor to rearrange the song “NO WOMAN NO CRY” with the master Beppe Vessichio.
The single track extrapolated from the album “Saranno famosi” entitled “Never Too Late” sung by Andrea, has become the soundtrack of the spot of TIM (Telecom Italian company) that chose the members of the talent “Saranno Famosi”, including Andrea Cardillo, as testimonials. In 2003, he reached a gold record with ‘EP “MA DAI” produced by Caterina Caselli, Maurizio Costanzo and Mario Lavezzi, which sold about 40,000 copies and contains 3 other songs written and composed by Andrea “Strano Sogno”, “Brivido, Con la mente e con il cuore”. In 2003 he joined Caterina Caselli's artists roster.
He stayed for months at the top positions of the ranking of Italian singles’ sold and took part in several television shows: UNO MATTINA (RAI 1), TOP OF THE POPS (RAI 1),GIFFONI FILM FESTIVAL, I-TIM TOUR (ITALIA UNO), MODA MARE PORTOCERVO (CANALE 5), RADIO ITALIA LIVE and many more.
In 2005-2006, he was the protagonist of the Musical Comedy “Lungomare” by Maurizio Costanzo. From 2002 to 2006, Andrea joined the permanent cast of “Buona Domenica” and “Maurizio Costanzo Show”, aired on Mediaset TV Channel, as singer.
In 2004 he co-authored, with Mario Lavezzi, the song “Chi è? Io!”. In 2004 he wrote the debut single “ULTIMO BRIVIDO” (Sony / BGM) for Antonino, who was the winner of the fourth edition of the Talent “Amici di Maria” aired on Mediaset TV Channel. Cardillo's song “ULTIMO BRIVIDO” was included in the EP “CE LA FARO’ ‘” (which won a gold record), and was also added to the debut album “ANTONINO” produced by Mario Lavezzi.
In the same year (2004) the song was selected for the soundtrack of the movie “VITA SMERALDA” by Jerry Cala’.
In 2005 he wrote the song “SE CI CREDI” (WEA) sung by all the singers of the sixth edition of “AMICI DI MARIA” and was included in the compilation “BIANCO & BLU”. The album won a Platinum disc for having sold 80,000 copies.
In 2007/2008 Andrea was part of the Demo Morselli orchestra as singer, for the tv show hosted by Pupo “CHI FERMERA’LA MUSICA” on Rai 1 in prime time.
In 2008 Cardillo participated, as guitarist for Gianluca Grignani, to the tv promotion of the single “CAMMINA NEL SOLE.”
In 2009 he had the honor to write, arrange and play the guitar in a song for the Master Franco Califano entitled “UNA DONNA”, included in his latest album “C’E’ BISOGNO D’AMORE”