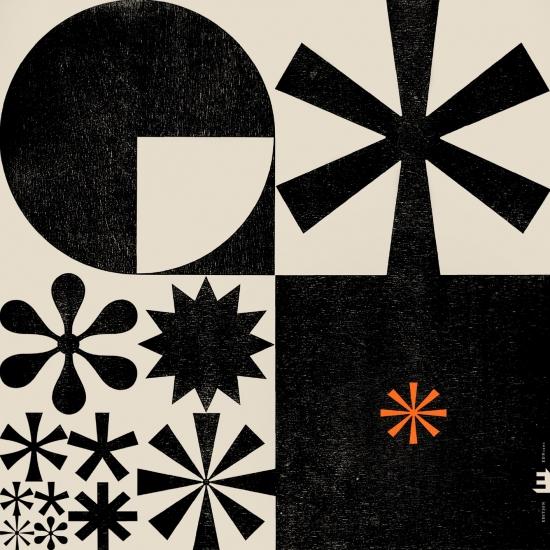 Far Star is the new album from Israeli-born and New York based guitarist Gilad Hekselman – a work that explores a new universe rich in colour, limitless in detail and bold in vision. Based for more than 18 years in New York, Gilad has become a well known figure in that highly creative scene, building a unique sound that is both progressive and timeless. With a new approach to music making that has as much to do with the enforced constraints of the pandemic as with any artistic decision, Gilad has produced something that is simply breathtaking. The music has a boldness and simplicity, it’s progressive yet accessible; ultimately it’s a modern and adventurous album with an abundance of detail that offers reward after reward at every listen. From the opening infectious whistle you know you’re going to be taken on a journey of discovery. It connects on all fronts, emotionally and intellectually, ebbing and flowing into wide-view cinematic and progressive Jazz goodness. It is, without question, a remarkable album from a remarkable artist.
Exploring a new universe, both in sound and approach, Far Star is an album with a duality: progressive yet accessible. It’s a produced studio album and built from layers, yet there’s a searching quality that still gives the musicians a place for deep expression. For Gilad, the thread that binds all his music making is finding a balance between something for the listener to hold on to and something more progressive, a marriage of unpredictability with hooky, immediate connection. Far Star fully epitomizes this mantra. It’s also an album that originated almost by accident as Gilad explains:
“At the start of 2020, I returned from 3 months with my family in Southeast Asia with piles of new music ready to be played with real people. Then the pandemic hit, and suddenly all I was left with for making this music come to life were my instruments, mics and computer. Like everyone else, I didn’t know how long this was going to last, so I started a folder on my computer called ‘Song Demos’ with every hope that I would soon be sending the tracks to my band when it came time to make a new record. Weeks turned into months: I watched hundreds of tutorials, took sound engineering lessons and consulted with my producer friends. After thousands of hours of work, I finished what I called Far Star”.
The adaptation of process, and the artistic response to this, caused by the pandemic resulted in a different, more adventurous sound than appeared in Gilad’s previous albums. It was this ability to go deeper into the detail of the music, to explore new ways of communicating and building the music that opened up more possibilities; “Far Star is about my ability to travel with my imagination to far sonic galaxies, all from the insides of a room. The music, worked on during a pandemic, somehow leaves me with memories of great freedom and liberation through what was clearly a very constricting time in our lives.”
Gilad Hekselman, guitars, keyboards, bass
Eric Harland, drums (track 1, 2, 3, 5, 6)
Shai Maestro, keyboards (track 2)
Nathan Schram, viola, violin (track 4)
Oren Hardy, bass (track 4)
Alon Benjamini, drums, percussion (track 4)
Nomok, keyboards (track 7)
Amir Bresler, drums, percussion (track 7)
Ziv Ravitz, drums (track 8) 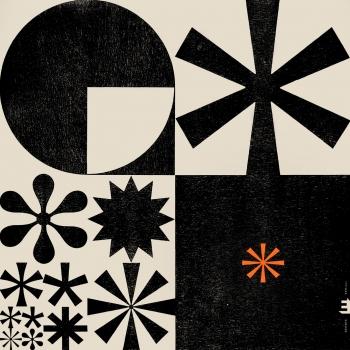 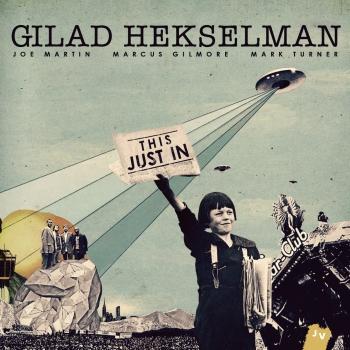 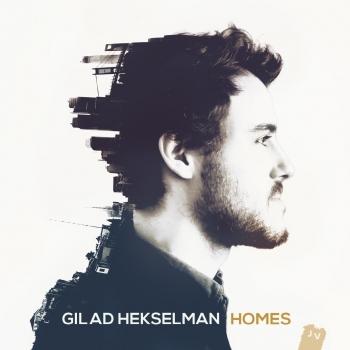 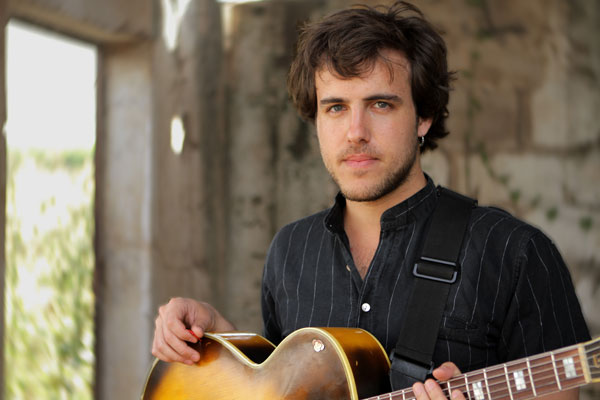 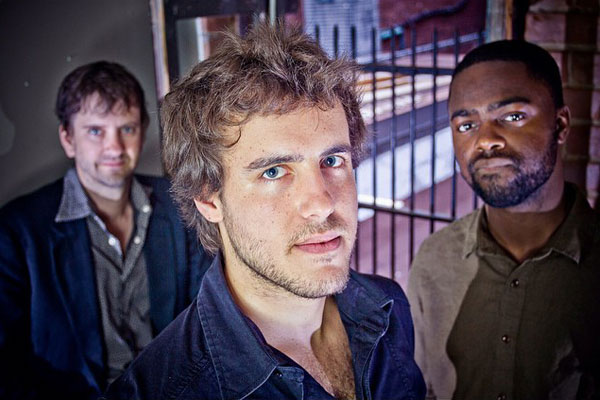 Gilad Hekselman
is one of the leading voices in jazz guitar. Only a few years after his arrival to NY in 2004, this native Israeli was already sharing stages with some of the greatest artists in the New York City jazz scene including Chris Potter, Eric Harland, Mark Turner, Anat Cohen, Ari Hoenig, Esperanza Spalding, Jeff Ballard, Ben Wendel, Gretchen Parlato, Ben Williams, Avishai Cohen, Tigran Hamasyan, Aaron Parks and Becca Stevens among many others.
In May 2019, Hekselman featured his quartet at the legendary NYC venue The Village Vanguard. He has also been playing all other major jazz clubs in New York City, including the Blue Note, The Jazz Standard, Dizzy's Club and Smalls. He is constantly touring world-wide and has played most noteworthy jazz festivals and venues including Montreux, North Sea, Montreal & SFJazz to name a few.
Hekselman has released 9 critically-acclaimed records as a band-leader, many of which have made it into 'best of the year' lists on NY Times, Downbeat Magazine, Amazon, All About Jazz and many other publications. His 10th upcoming record, Far Star, will be released on Edition Records in May 2022. It's an all-original album in which Hekselman plays many instruments, and it features special guests such as Eric Harland, Shai Maestro, Ziv Ravitz and more. The record release will be celebrated with a week-long engagement at the Village Vanguard in NYC at the end of March 2022.
Gilad is the recipient of several prestigious awards and recognitions. In 2017, Gilad placed first in the Rising Star category of Downbeat Magazine. That same year, he won the 7 Virtual Jazz Club international competition 2017. In 2018 Gilad was asked by guitar legend Pat Metheny to perform as part of his NEA Award ceremony at The Kennedy Center, alongside some of Metheny's other favorite young guitar players. Gilad is also the winner of the 2005 Gibson Montreux International Guitar Competition, which led to a string of performances including opening for guitar legend Paco de Lucia with his trio at the Montreux Jazz Festival in 2006.
Gilad began his prolific recording career in 2006 with the release of his debut album, SplitLife (Smalls Records), recorded with bassist Joe Martin and drummer Ari Hoenig. It received rave reviews from the press as did his second album, Words Unspoken (LateSet Records), recorded and released in 2008 with Joe Martin, drummer Marcus Gilmore and tenor saxophonist Joel Frahm.
In 2009, Gilad recorded three tracks for Walt Disney Records, one of which was included in the record Everybody Wants To Be a Cat (2011). The album features versions of Disney songs played by a top-shelf lineup of musicians including Dave Brubeck, Joshua Redman, Esperanza Spalding, Diane Reeves, Roy Hargrove, Kurt Rosenwinkel, The Bad Plus and many other jazz legends.
Born in Israel in 1983, Gilad studied classical piano from age 6 and began studying guitar at the age of 9. From age 12 to 14 he performed regularly with the band of a weekly children's television show. He attended the prestigious Thelma Yellin School of Arts, graduating with excellence from the jazz department at age 18. Gilad received the America - Israel Cultural Foundation Scholarship for studies abroad to attend The New School in New York, where he completed his BFA in performing arts in 2008.