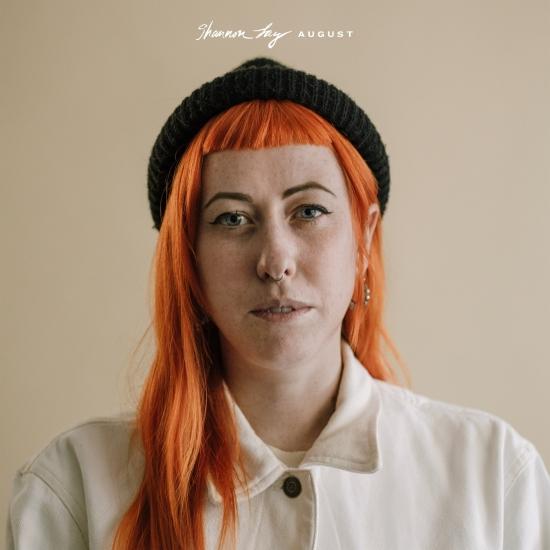 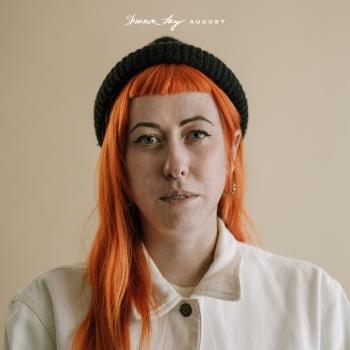 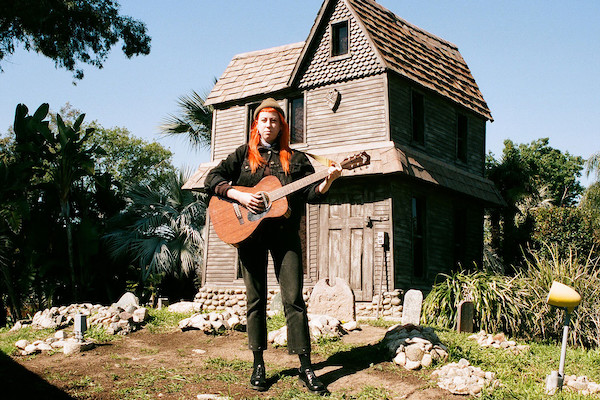 Shannon Lay
Los Angeles-based folk singer/songwriter Shannon Lay spent the first half of her career relying on light guitar lines and narrative-driven lyrics. By her third album, 2019's August, she began incorporating wider instrumentation, including drums and saxophone.
Lay grew up in Redondo Beach, California, and by 13 was taking guitar lessons. In her late teens, she joined a band, Facts on File, but it wasn't until she was drafted into the group Feels that her career began to take off. Alongside band duties and retail work, Lay recorded demos at home, eventually collating them into Holy Heartache in 2015. Learning to home record gave Lay the necessary skills to ensure she always had a hand in the production of her records, which she put to use on her debut album in 2017, All This Life Goin Down. The remainder of the year was busy for Lay, as she embarked on two separate tours (in support of Kevin Morby and Ty Segall, respectively) before releasing her second album, Living Water. In August of the same year, Lay finally managed to quit her retail job and pursue music full time, an act so significant to her that she named her third album August. The record saw release in 2019, after she signed to Sub Pop; Ty Segall co-produced it and played some of the additional instruments alongside Mikal Cronin, who provided saxophone. (AMG)