Hark the Voice That Sings for All Alison O'Donnell 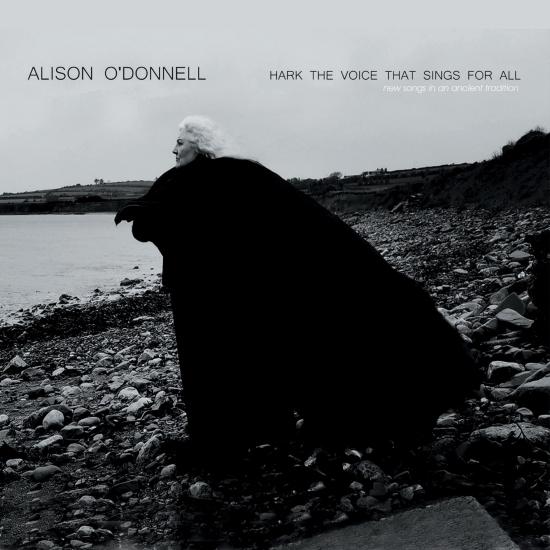 Info zu Hark the Voice That Sings for All

Born in Dublin, Alison made her first single, 'Feeling High' for SNP's Simon Napier Bell and David Hemmings at the age of 15 with the cult folk-rock band, Mellow Candle. The band appeared in concert with the likes of Genesis, Thin Lizzy, Donovan, The Chieftains and Steeleye Span. They signed to Decca's Deram label in the early 70s and gigged their album 'Swaddling Songs' in Ireland and Britain. In the mid 90s their highly collectable vinyl album achieved critical acclaim and is now ranked as a true folk rock classic.
Alison has not been hiding since those hazy days but has continued to record and release with such artists as the traditional group Flibbertigibbet, The Owl Service and The United Bible Studies plus solo projects. 2021, Alison spent her time recording Hark The Voice That Sings For All, a collection of new songs in the ancient tradition and one that many say is her finest to date.
Alison O'Donnell 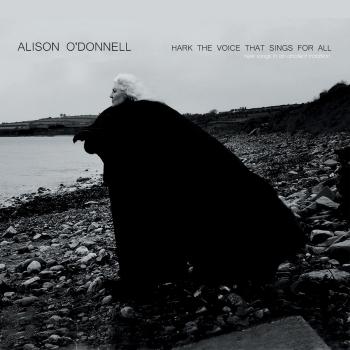 Hark the Voice That Sings for All 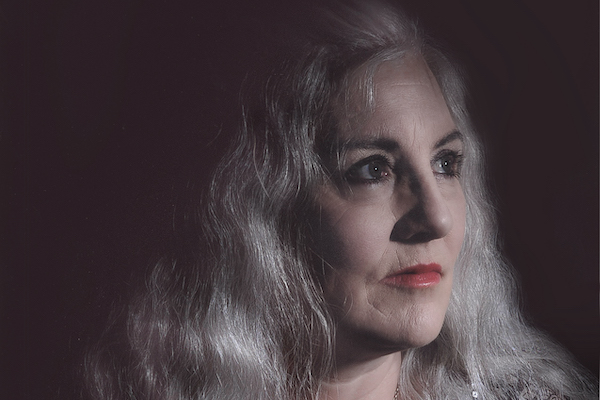