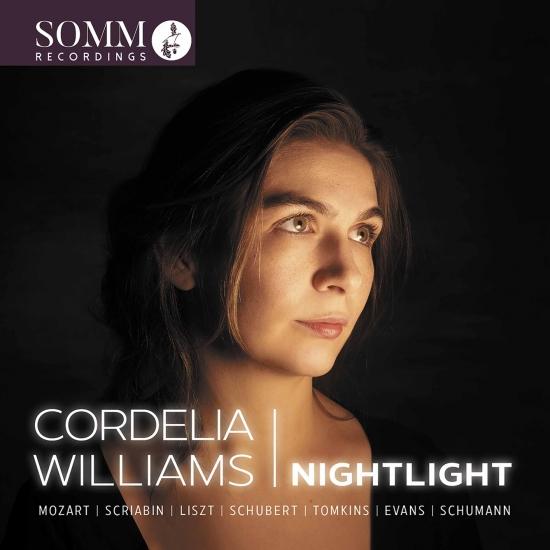 The return of pianist Cordelia Williams with Nightlight, a compelling exploration of the contrariness of night, its turmoil, terror and tenderness, and the longing for light.
Inspired by Williams’ experience mothering her two infant children in the isolating dead of night while the world around her slept, Nightlight is dedicated, she says, “to the many people who… feel alone in the darkness. To those who experience despair or sublime melancholy during the hours before the dawn, who are searching for solace, peace or impossible hope. To anyone lost who is waiting to be found by the light”.
Cordelia Williams, piano 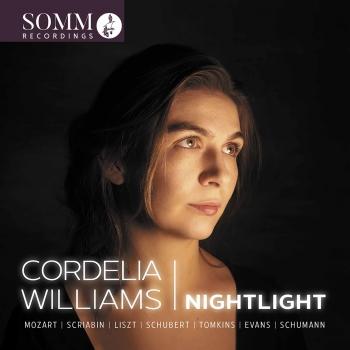 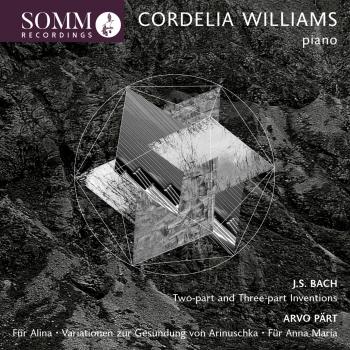 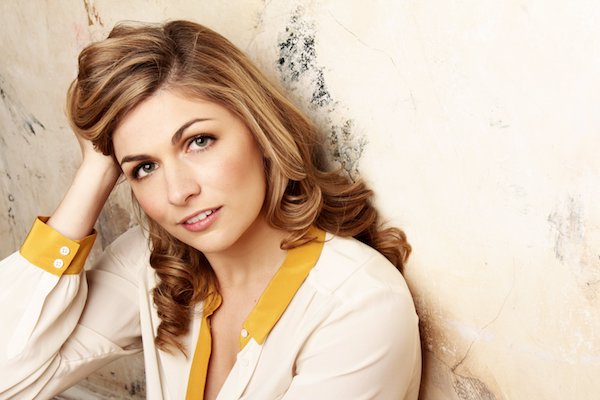 Cordelia Williams
is recognised for the poetry, conviction and inner strength of her playing and the depth and maturity of her interpretations. She has performed all over the world, including concertos with the English Chamber Orchestra (in Mexico City), City of Birmingham Symphony Orchestra and Royal Philharmonic Orchestra (at Barbican Hall, London), as well as recitals at Wigmore Hall, Royal Festival Hall and Beijing Concert Hall.
At the core of Cordelia’s musicality is a fascination with the human soul and the artistic expression of struggles and beliefs; alongside her performing career she gained a First in Theology from Clare College, Cambridge. Cordelia is drawn especially to the music of the late Classical and early Romantic periods: her debut CD, featuring Schubert’s complete Impromptus for SOMM Recordings, was released to critical acclaim in July 2013. This was followed in 2015 by a recording of music by Schumann, with one reviewer describing her as ‘Schumann’s 21st century interpreter and soul-mate’. Her third CD, featuring music by J. S. Bach and Arvo Pärt, has just been released.
Her curiosity towards religions and faith led to her recent cross-arts project, Between Heaven and the Clouds: Messiaen 2015. In collaboration with award-winning poet Michael Symmons Roberts, former Archbishop of Canterbury Lord Rowan Williams and artist Sophie Hacker, this year-long series of events and performances explored the music, context and theology of Messiaen’s Vingt Regards sur l’Enfant-Jésus.
Cordelia has a great enthusiasm for presenting and introducing music; her Cafe Muse evenings bring classical music out of the concert hall and into the relaxed setting of bars and brasseries. She is also a passionate chamber musician, having appeared with the Endellion, Fitzwilliam and Maggini quartets among others. She was delighted to be appointed in 2018 as Piano and Chamber Music Coach, and Lecturer in Vocational Contexts, at the Royal Welsh College of Music and Drama. Cordelia recently welcomed her first child, a little boy.
Hearing her mother teach piano, Cordelia wanted to learn to play too, and began lessons at home as soon as she could climb onto the piano stool. She gave her first public piano recital to celebrate her eighth birthday. She spent seven years at Chethams School of Music in Manchester, studying with Bernard Roberts and Murray McLachlan and becoming Piano Winner of BBC Young Musician 2006. She went on to work with Hamish Milne in London, Joan Havill and Richard Goode, and is grateful to have received support from the Martin Musical Scholarship Fund, the Musicians Benevolent Fund, the Stanley Picker Trust, the City of London Corporation, the Arts and Humanities Research Council and the City Music Foundation. She has enjoyed traveling and performing through France, Italy, Norway, Switzerland, Austria, Thailand, China, America, Mexico, Kenya and the Gulf States.