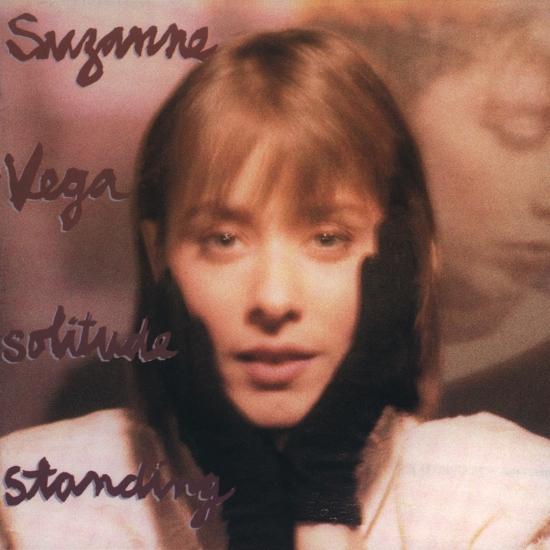 In April 1987, Vega unveiled her second album, little knowing that it would become the most popular of her career. Suzanne Vega’s second album, Solitude Standing, is a near-perfect gem that time has yet to – and will likely never – tarnish. Its poetic power is matched by mesmerizing melodies with perfect arrangements.
1985 was a key year in the career of California-born singer-songwriter Suzanne Vega, with her first national and international success. Then 1987 brought her breakthrough to platinum-selling status. We’re remembering the creative, critical and commercial success of her sophomore LP Solitude Standing, released on April 1 that year.
After crossing the country to emerge via New York’s Greenwich Village folk scene, Vega had done well with her self-titled A&M debut album. Its signature song “Marlene On The Wall” became an MTV and VH1 video favourite of the day and peaked just outside the UK Top 20. The long player itself peaked at No.91 in America, but found significant audiences in the UK as well as Holland and New Zealand. Singles such as "Tom's Diner" and "Luka" were major hits for the artist and her development as a singer shone through. The album reached No. 11 on the U.S. Billboard Top 200, with "Luka" reaching No. 3 on the Hot 100.
"The songs on Solitude Standing, Suzanne Vega's second album, had years listed beside them on the lyric sheet, so you could see that some of them dated back to 1978. But that bold admission heralded the album's triumph -- its diversity was what made it so good. Partially, that was because the old songs were the equal of anything on the first album -- tunes like the a cappella slice-of-life "Tom's Diner" and the warmly romantic "Gypsy" simply wouldn't have fit thematically on the debut. On Solitude Standing, however, they became part of an album of story songs set in a variety of musical contexts; many had band arrangements, and in fact, members of Vega's touring band often were credited as co-writers. Additionally, Vega had developed more as a singer without losing the focused intonation that had made her debut -- one of many compelling elements which helped make "Luka," a character song about domestic abuse, a fluke hit." (William Ruhlmann, AMG)
Suzanne Vega, vocals, acoustic guitar
Marc Shulman, electric guitars
Anton Sanko, synthesizers, classical guitar (track 5)
Michael Visceglia, bass, additional synthesizer (track 11)
Stephen Ferrera, drums, percussion
Additional musicians:
Shawn Colvin, backing vocals (track 2)
Mitch Easter, rhythm guitar (track 9)
Steve Addabbo, guitar (track 9)
Frank Christian, electric guitar (track 9)
Jon Gordon, guitar solo (track 2)
Sue Evans, percussion (track 7), drums (track 9)
Produced by Steve Addabbo Lenny Kaye
Digitally remastered 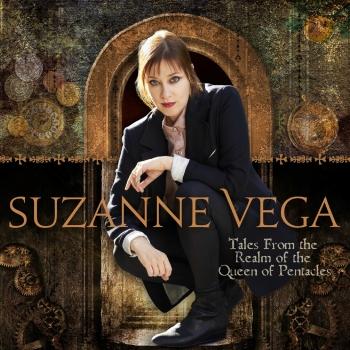 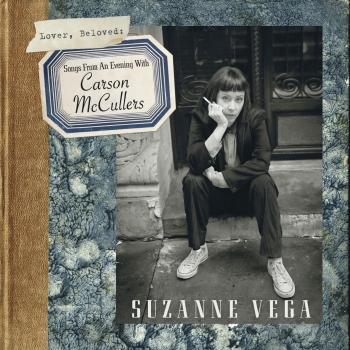 Lover, Beloved: Songs from an Evening with Carson McCullers 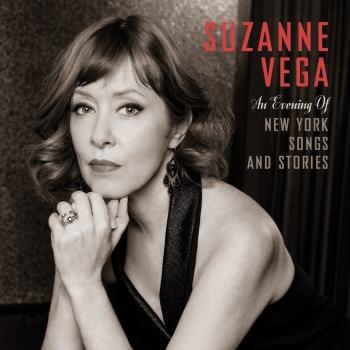 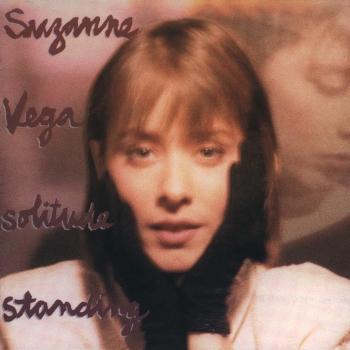 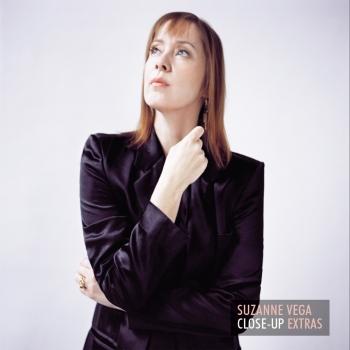 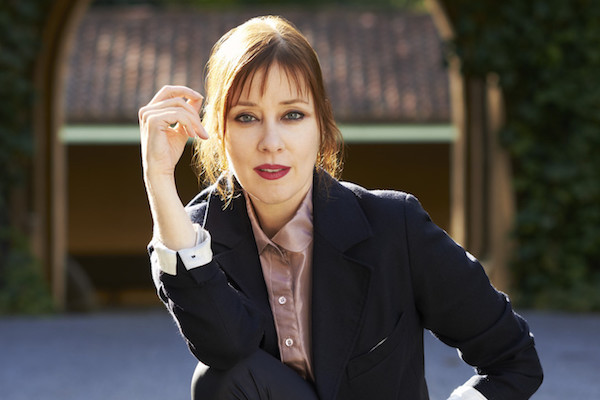