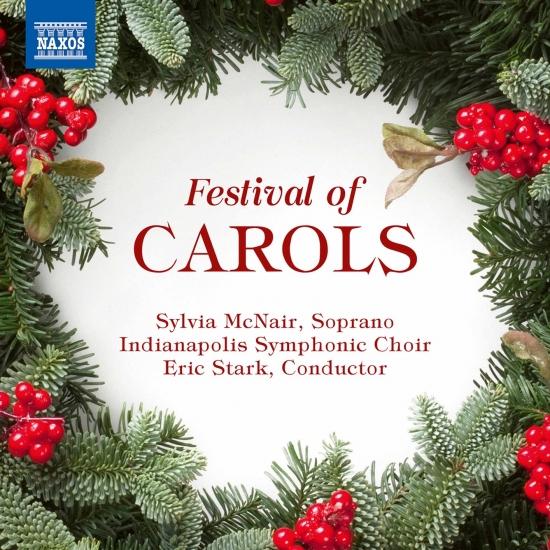 This collection of best-loved Christmas repertoire was recorded live at the Indianapolis Symphonic Choir Festival of Carols concerts in 2015 and 2016. GRAMMY award-winning vocalist Sylvia McNair adds her own unique beauty and warmth, and as ever, the programme celebrates the joys of the season with sparkling versions of family favorites. The tranquillity and magic of Christmas eve, heartfelt messages of hope, reconciliation and peace, and thrilling new compositions all combine to capture the celebratory excitement of the holiday season.
Sylvia McNair, soprano
Indianapolis Symphonic Choir
Eric Stark, conductor 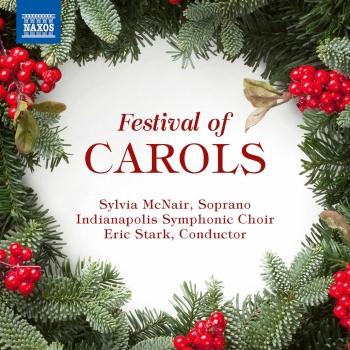 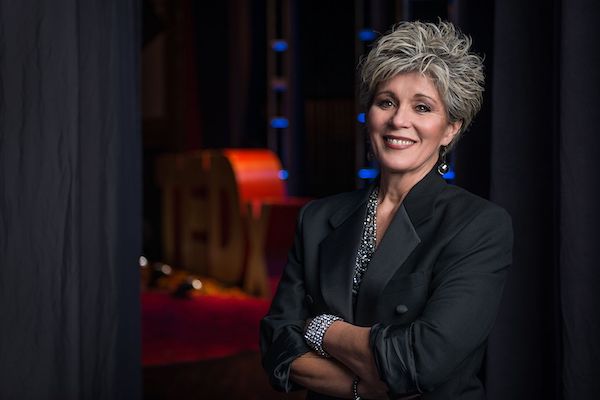