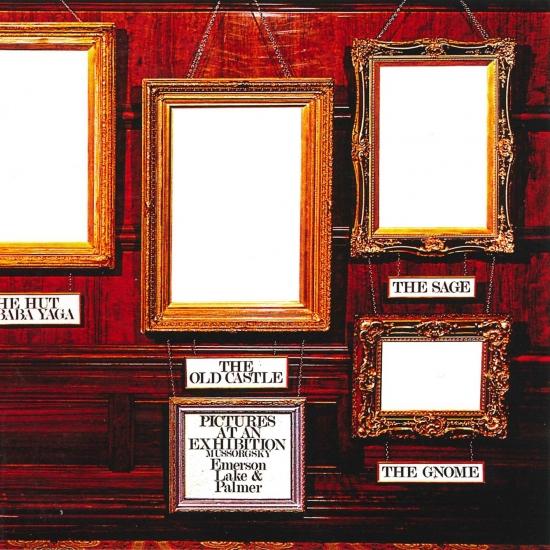 Much was made of early prog-rock's fusion of rock with classical music, but ELP was one of the only bands to take that task seriously, and never more so than on „Pictures At An Exhibition“. The well-known Mussorgsky piece is a staple of the classical music diet, and a prime example of "program music," where related sections of a piece combine to tell a story. True to the spirit of the times, ELP attacked "Pictures" with both classically trained respect and rocker irreverence. The album, recorded live in 1971, finds the band turning Mussorgsky's work inside out, not just restructuring it but reinventing it for their rock audience.
While sections like "Promenade" and The Hut of Baba Yaga" are essentially electrified, rocked-up versions of the original melodies, the band injects plenty of their own original (but not unrelated) motifs into the piece, including Greg Lake's moody ballad "The Sage" and the self-explanatory "Blues Variation." ELP is to be commended as much for its brash ambition as for its achievement in attempting a Moog-ified revamping of such a well established piece as „Pictures At An Exhibition“.
„One of the seminal documents of the progressive rock era, a record that made its way into the collections of millions of high-school kids who never heard of Modest Mussorgsky and knew nothing of Russia's Nationalist "Five." It does some violence to Mussorgsky, but „Pictures At An Exhibition“ is also the most energetic and well-realized live release in Emerson, Lake & Palmer's catalog, and it makes a fairly compelling case for adapting classical pieces in this way. At the time, it introduced "classical rock" to millions of listeners, including the classical community, most of whose members regarded this record as something akin to an armed assault. The early-'70s live sound is a little crude by today's standards, but the tightness of the playing (Carl Palmer is especially good) makes up for any sonic inadequacies. Keith Emerson is the dominant musical personality here, but Greg Lake and Palmer get the spotlight enough to prevent it from being a pure keyboard showcase.“ (Bruce Eder, AMG)
Keith Emerson, Hammond organ, pipe organ, clavinet, synthesizer
Greg Lake, vocals, bass, electric and acoustic guitar
Carl Palmer, drums, percussion
Recorded 26 March 1971, Newcastle City Hall, England
Engineered by Eddy Offord
Produced by Greg Lake
Digitally remastered 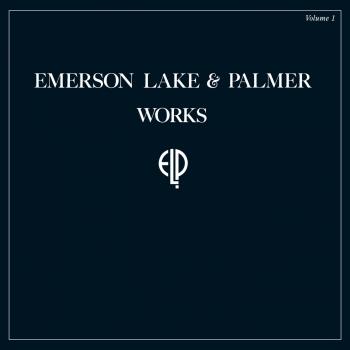 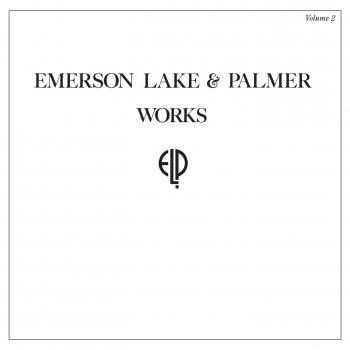 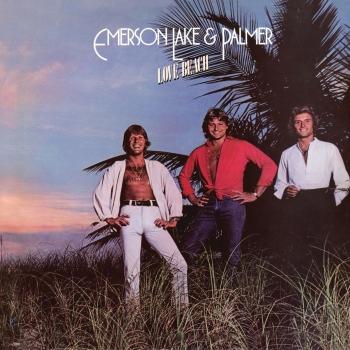 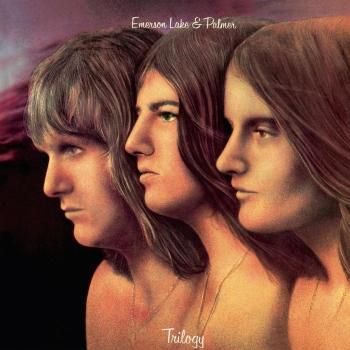 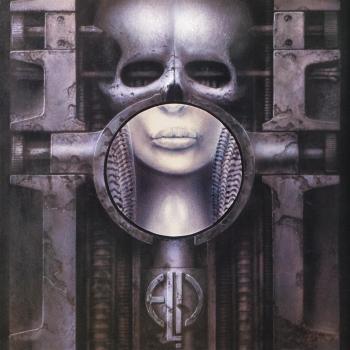 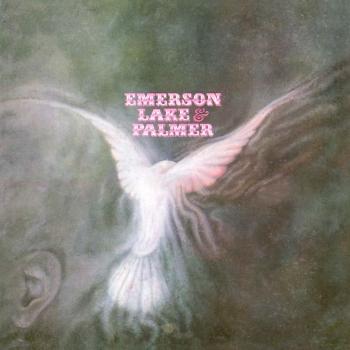 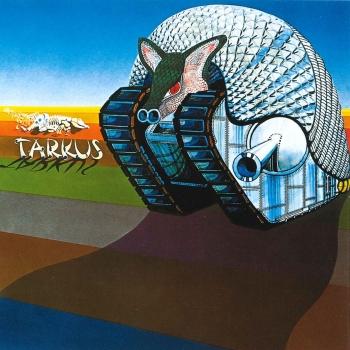 Pictures At An Exhibition (Remastered) 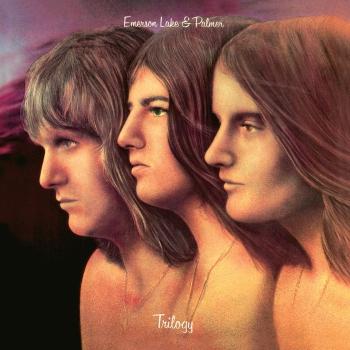 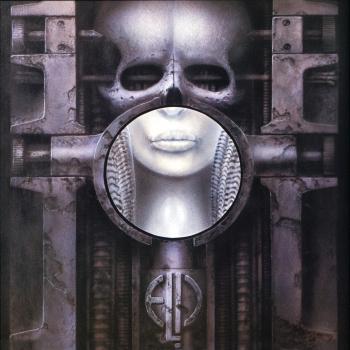 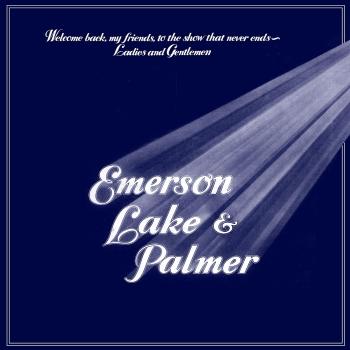 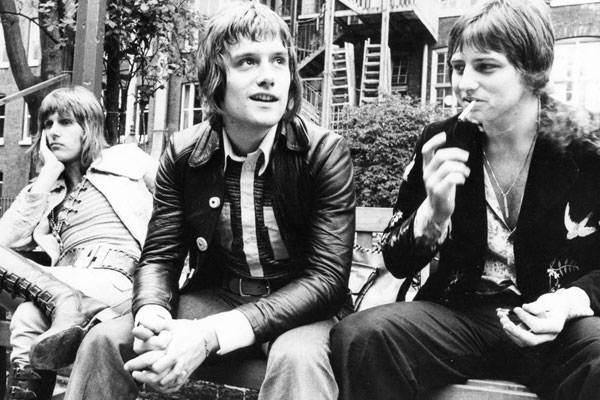 Emerson, Lake & Palmer
Considered by many to be one of rock’s original first super-groups, Emerson Lake & Palmer formed in England in 1970 consisting of Keith Emerson (keyboards), Greg Lake (bass guitar, vocals, guitar) and Carl Palmer (drums, percussion). The band created a brand new world of music, combining classical and symphonic rock fused with beautiful vocals. Their penchant for appropriating themes from classical music and the group’s more nuanced, textured approach to symphonic arrangements set ELP apart from their more bombastic guitar-based contemporaries of the time. This subtler and more sublime approach carries on today in the expansive atmospherics of Radiohead and Muse and also in the prog-influenced sphere of band’s like Porcupine Tree, Dream Theatre, Opeth and many others, making ELP one of the more relevant torchbearers of the progressive rock sound. Along with Yes, King Crimson, Genesis, and Rush, Emerson Lake and Palmer ushered in the Prog era and as one of the most commercially successful rock bands of the 1970’s having sold over 40 million albums. ELP’s dramatic flair, sincere passion, labyrinthine song structures, and symphony-worthy virtuosity proved that classical rockers could compete for arena-scale audiences as the band headlined stadium tours around the world.