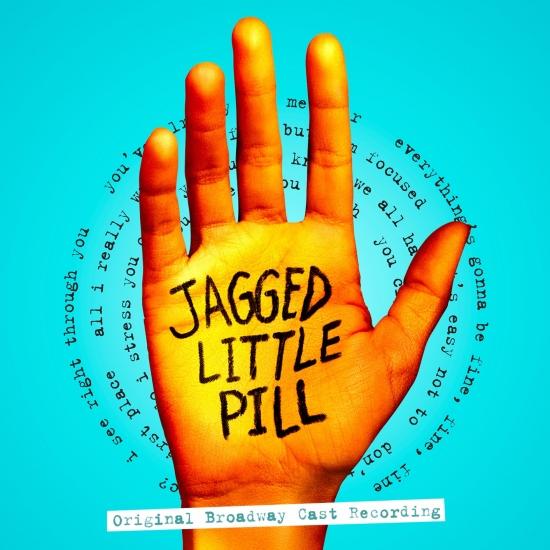 From Academy Award-winning writer Diablo Cody (Juno) comes an “urgent, wildly entertaining, and wickedly funny” (The Boston Globe) original story of suburban subversion inspired by Alanis Morissette’s Grammy-Award winning album.
Last year, the show premiered for a 10-week run at Cambridge, Massachusett’s American Repertory Theater and will begin Broadway performances on November 3, followed by an official opening on December 5. The musical is directed by Tony Award-winning Artistic Director Diane Paulus, known for her work with Waitress and Pippin, and is based on the book by Oscar-winner Diablo Cody, previously working on Juno and Tully. Vivek J. Tiwary, Arvind Ethan David, and Eva Price will produce the play.
“We were quite happy with the work we did on our original musical, but you can always keep improving, and the changes we have made are many, many little ones that add up to a more streamlined, layered, and deeper show,” Price told The New York Times. “The world has continued to change, and that has affected the writing and the direction.”
The musical revolves around The Healys, a picture-perfect family that must face the harsh truths about themselves and their community. After dealing with a handful of distressing events, the family has to choose between believing in reality or simply maintaining their status quo. Music written by Morissette and Glen Ballard’s on the album is interwoven throughout the play, along with some new material.
Jagged Little Pill was released in June 1995 via Maverick and was Morissette’s first record to be released worldwide. The LP featured raw, hard-hitting singles like “You Oughta Know,” “Ironic,” “All I Really Want,” and “Hand In My Pocket,” earning a Grammy award for Album of the Year. Theatre-goers can expect to hear Morrisett’s top hits. 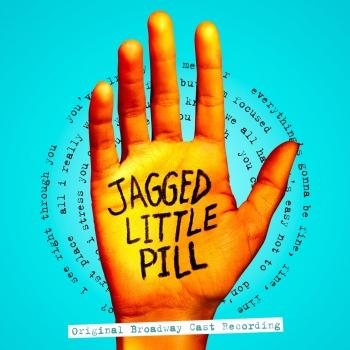