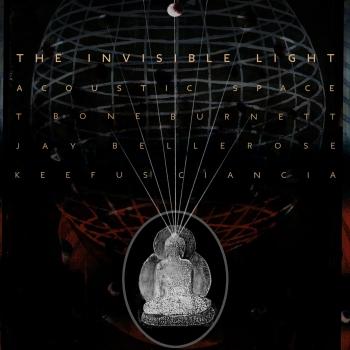 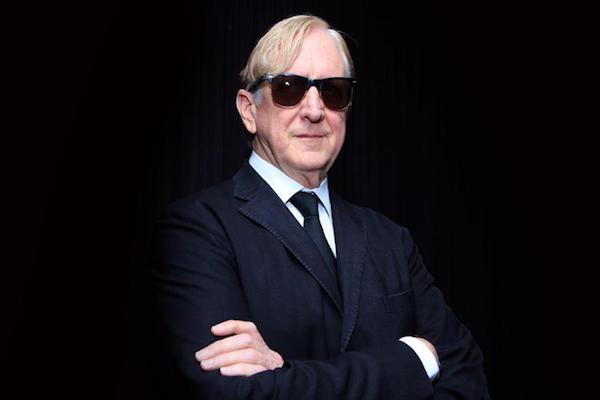 T Bone Burnett
is a unique, astonishingly prolific music producer, singer-songwriter, guitarist, and soundtrack visionary. Renowned as a studio maven with a Midas touch, Burnett is known for lifting artists to their greatest heights, as he did with Raising Sand, the multiple Grammy Award–winning album by Robert Plant and Alison Krauss, as well as acclaimed albums by Los Lobos, the Wallflowers, B. B. King, and Elvis Costello. Burnett virtually invented “Americana” with his hugely successful roots-based soundtrack for the Coen Brothers film, O Brother, Where Art Thou? Outspoken in his contempt for the entertainment industry, Burnett has nevertheless received many of its highest honors, including Grammy Awards and an Academy Award.
T Bone Burnett offers the first critical appreciation of Burnett’s wide-ranging contributions to American music, his passionate advocacy for analog sound, and the striking contradictions that define his maverick artistry. Lloyd Sachs highlights all the important aspects of Burnett’s musical pursuits, from his early days as a member of Bob Dylan’s Rolling Thunder Revue and his collaboration with the playwright Sam Shepard to the music he recently composed for the TV shows Nashville and True Detective and his production of the all-star album Lost on the River: The New Basement Tapes. Sachs also underscores Burnett’s brilliance as a singer-songwriter in his own right. Going well beyond the labels “legendary” or “visionary” that usually accompany his name, T Bone Burnett reveals how this consummate music maker has exerted a powerful influence on American music and culture across four decades.
Jay Bellerose
is a percussionist best known for his live performance work. His drums and percussion credits include work with renowned artists such as Elton John, Leon Russell, Allen Toussaint, Ray LaMontagne, Gregg Allman, Regina Spektor, Willie Nelson, Allison Krauss and Robert Plant, Bonnie Raitt, Joe Henry and Loudon Wainwright III.
Keefus Ciancia
Artist, composer, producer and musician Keefus Ciancia has worked with a range of artists including Kimbra, Nikka Costa, Benji Hughes and Cassandra Wilson. Together with Jade Vincent he formed The Jade Vincent Experiment, an experimental film-noir band which led them to connect with T Bone Burnett after he heard their performance on KCRW. Ciancia and Burnett’s relationship blossomed, the two collaborating on several projects including HBO’s True Detective and The Coen Brothers’ The Ladykillers.