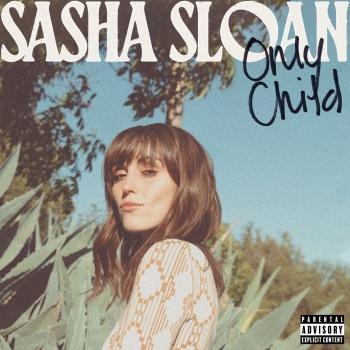 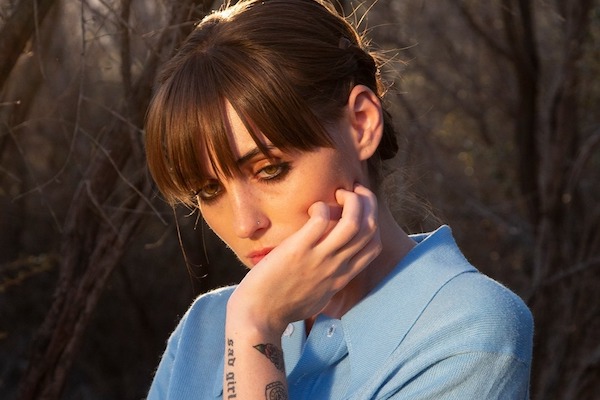 Sasha Sloan
After emerging in 2017 and appearing on a handful of high-profile collaborations, 25-year-old singer/songwriter Sasha Sloan released her debut single “Ready Yet.” Since then, she has established herself as a true wordsmith, an artist’s artist, who crafts potent melodies filled with poignant lyrics. As a songwriter Sasha has amassed over 3.5 billion streams by penning hits for some of today’s biggest artists. In 2018 Sasha released her first two EPs, Sad Girl and Loser. Her track “Normal” has been heralded by Billboard as a “catchy introvert anthem.” These emotionally-rich, left-of-center pop releases lead to her late night debut on The Late Show with Stephen Colbert in 2019 with a performance of “Older.” That year, Sasha completed her first North American and European headline tours (sold out) and released her 3rd and final EP Self Portrait, which had her single “Dancing With Your Ghost” as Idolator’s 6th “75 Best Pop Songs Of 2019.” She also recently scored a #1 on the Dance Chart for “I’ll Wait,” her collaboration with Kygo. Remarkably before she has released a debut album, Sasha has garnered over 2 billion streams worldwide to date.