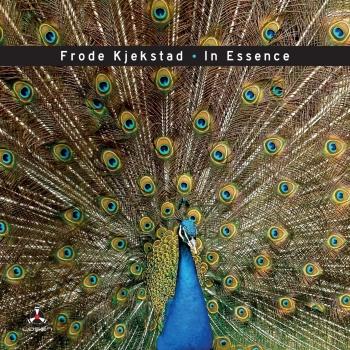 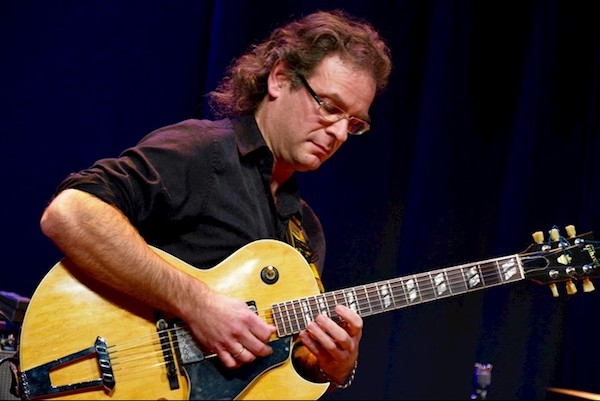 Frode Kjekstad
was born in Lier, Norway in 1974. He was already captured by the music of Charlie Parker and Joe Pass when he picked up the guitar at the age of 14, and the year after he started studying jazzguitar.
He moved to Oslo in 1994. Studying music at the University, teacher and trumpeter Torgrim Sollid introduced him to New York-guitarist Randy Johnston. This meeting was a great inspiration, leading to lessons as well as a great friendship.
Playing regularly for 4 years with Sandvika Bigband, considered Norway's best band in it's genre, Frode had the opportunity to play with international jazz stars as Diane Shuur, Frank Foster, Johnny Griffin, Don Menza, Rob McConnel, Jim Morrison, Mark Nightingale, Claire Martin, Deborah Brown, Uffe Johanson and many others.
Frode has played with a number of american players in Norway in different settings, among these Gerald Willson, Wendell Brunious, Grant Stewart, Randy Johnston, and others!
In 1999 he joined a trio led by Scandinavian jazz-organ king Paul Wagnberg's trio.
Working as a freelance jazzguitarist at cafés, in bigbands, trad-bands, and be-bop combos from 1990, Frode also started teaching jazzguitar in 1992, and has been teaching guitar in many different institutions since then. He is now teaching guitar at the college Rud vgs near Oslo.