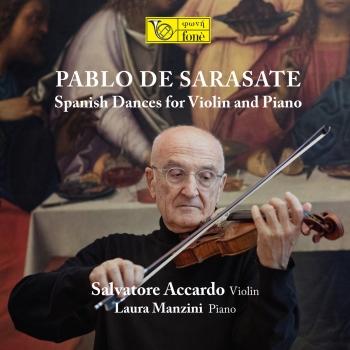 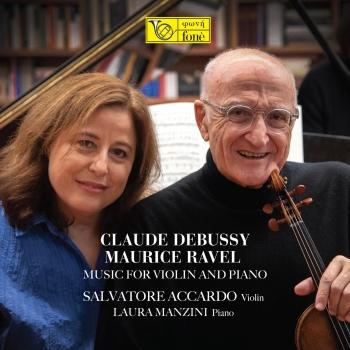 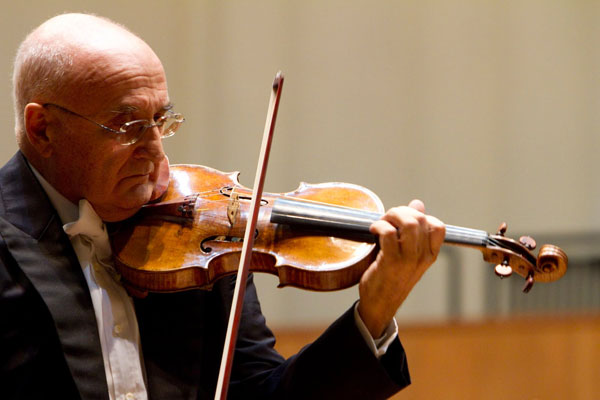 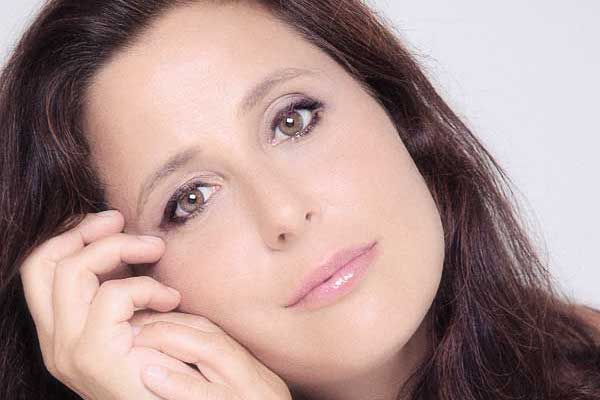 Salvatore Accardo
born September 26, 1941 in Turin, northern Italy) is an Italian violin virtuoso and conductor. He is highly regarded for his interpretations of Paganini, J. S. Bach, Antonio Vivaldi, contemporary works, chamber music, and opera conducting.
Accardo studied violin in the southern Italian city of Naples in the 1950s. He gave his first professional recital at the age of 13 performing Paganini's Capricci. In 1956 Accardo won the Geneva Competition and in 1958 became the first prize winner of the Paganini Competition in Genoa.
He has recorded Paganini's 24 Caprices (re-recorded in 1999) for solo violin and was the first to record all six of the Paganini Violin Concertos. He has an extensive discography of almost 50 recordings on Philips, DG, EMI, Sony Classical, Foné, Dynamic, and Warner-Fonit. Notably, he has recorded an album of classical and contemporary works in 1995 on Paganini's Guarneri del Gesù 1742 violin, the "Canon".
Accardo founded the Accardo Quartet in 1992 and he was one of the founders of the Walter Stauffer Academy in 1986. He founded the Settimane Musicali Internazionali in Naples and the Cremona String Festival in 1971, and in 1996, he re-founded the Orchestra da Camera Italiana (O.C.I.), whose members are the best pupils of the Walter Stauffer Academy. He performed the music of Paganini for the soundtrack of the 1989 film Kinski Paganini. In the 1970s he was a member of the celebrated Italian chamber orchestra "I Musici".
Accardo owns one Stradivarius violin, the "Hart ex Francescatti" (1727) and had the "Firebird ex Saint-Exupéry" (1718).
Laura Manzini
I do not think there exists another pianist today who combines such an adaptable musical touch with so much technical brilliance. She plays with assuredness and aplomb", affirmed Salvatore Accardo during his recent interview with "CD classics" magazine. After her talents were recognised at a young age, Laura Manzini graduated with a first class honours degree from the "Santa Cecilia" Conservatory of music in Rome under the guidance of Sergio Cafaro.
She specialized with Bruno Canino, Alexander Lonquich and Gyorgy Sandor; under the guidance of Riccardo Brengola at the "Accademia Chigiana" in Siena and under the Trio di Trieste at the "Scuola di Musica di Fiesole" Laura studied chamber music. At the age of eight she won her first competition, followed by other prestigious awards, that would soon lead her to perform in Europe, Asia and America. Laura has performed in the main concert halls of the world, including the Sala Verdi in Milan, Teatro La Pergola in Florence, Accademia Chigiana in Siena, Teatro Comunale of Bologna, Teatro Petruzzelli in Bari, Musikhalle in Hamburg, Cité della Musique in Paris, Suntory Hall in Tokyo, Beijing Century Theater and the Teatro Coliseo in Buenos Aires. Laura has also played with some major orchestras including the Santa Cecilia Orchestra, Orchestra da Camera Italiana and Die Virtuosischen Berliner Philarmoniker. During one such performance she was listened to by Salvatore Accardo, who invited her to perform with him at a concert in the "Quirinale" Palace in Rome held in the presence of the Italian President at a gala in honour of the President of Russia MikhaiI Gorbaciov on the occasion of his first official visit to Italy. Since that first meeting Laura has formed an close co-operation with Salvatore Accardo, performing with him all around the world and recording a number of CD's together.
Laura's great interest to chamber music lead her to cooperate with other important soloists like Gary Hoffman, Teresa Tunnicliff, Mariusz Patyra, Pamela Frank, Bruno Canino, Franco Petracchi, Rocco Filippini, performing at major chamber music festivals such as the Settimane Musicali Internazionali of Naples, Cremona Festival, Festival de Musique en Mer and European Chamber Music Association of Bremen.
Also with Laura Gorna violinist and Cecilia Radic cellist has founded Estrio (www.estrio.it), with play a lot of concerts and recently recorded a CD for Decca label. From 1994 Laura holds the chair of Chamber Music at the Ottorino Respighi State Conservatory of Music, Latina near Rome, after she won first prize in the National competion for teaching posts, held by Italian Ministry of Public Education. Laura has frequently recorded for RAI, the Italian Broadcasting Company, and for the Vatican Radio as well as German Radio. She records for the Decca, Fonè and the Dynamic labels.