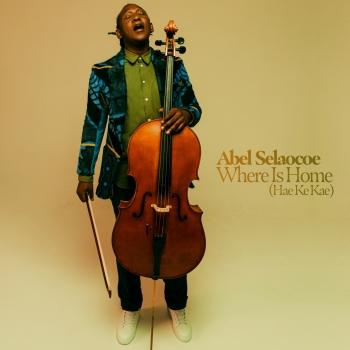 Where is Home / Hae ke Kae 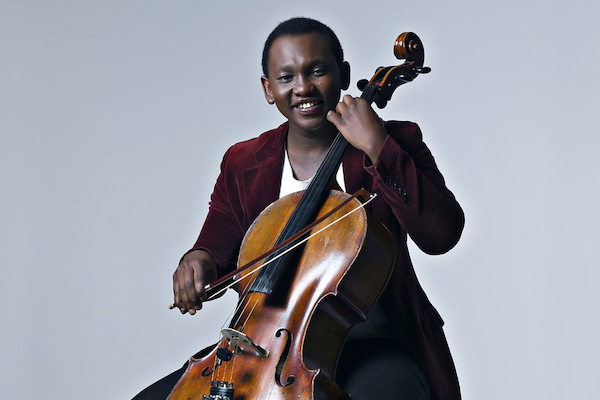 Abel Selaocoe
South African cellist Abel Selaocoe is redefining the parameters of the cello. He moves seamlessly across a plethora of genres and styles, from collaborations with world musicians and beatboxers, to concerto performances and solo classical recitals. Abel combines virtuosic performance with improvisation, singing and body percussion, and has a special interest in curating recital programmes that highlight the links between Western and non-Western musical traditions, with view to helping classical music reach a more diverse audience.
In 2016, Abel formed Chesaba – a trio specializing in music from the African continent, including many of his own compositions. He enjoys close collaborations with musicians from a medley of genres, including Bernhard Schimpelsberger, Tim Garland, Seckou Keita, Giovanni Sollima, Famoudou Don Moye and Gwilym Simcock. He has a close partnership with Manchester Collective, with whom he devised the hugely successful Sirocco programme which has been enjoyed both live and digitally by audiences since 2019. In 2020/21, Abel performed at Kings Place, Norfolk & Norwich and Ryedale Festivals, and performed with ensembles including BBC Concert Orchestra at the EFG London Jazz Festival, Manchester Collective and Britten Sinfonia.
Abel made his solo BBC Proms debut in August 2021, curating a programme with the BBC National Orchestra of Wales, Chesaba and Gnawa Ensemble. Other highlights of the 2021/22 season include a tour with Manchester Collective and Chesaba of their new collaboration, The Oracle; debuts with St Paul Chamber Orchestra and at Stanford Live; and performances both solo and with Chesaba throughout the UK and Europe.
Abel Selaocoe is an exclusive recording artist with Warner Classics and his debut album Where is Home? (Hae Ke Kae) on the subject of home and refuge will be released on Friday 23 September 2022.
Abel completed his International Artist Diploma at the Royal Northern College of Music in July 2018. Alongside his numerous awards and recognition throughout the industry, in May 2021, Abel was announced as an inaugural Power Up Music Creator participant in PRS Foundation’s new initiative to address anti-Black racism and racial disparities in the music sector.