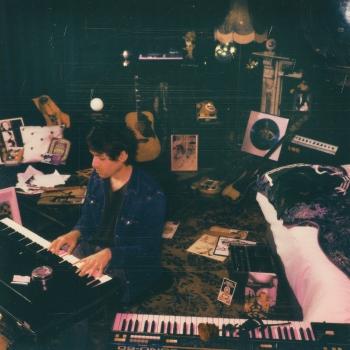 Last Night In The Bittersweet 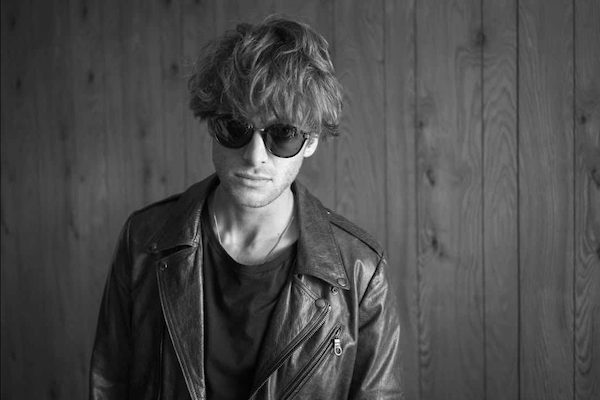 Paolo Nutini
is a soul-influenced adult alternative songwriter from Paisley, Scotland.
Raised in a music-loving family, he grew up listening to a range of folk, opera, jazz, and his father's R&B favorites. Shortly after discovering homegrown folkies like John Martyn, the teenaged Nutini left school to focus on his own musical development, eventually moving from Paisley to London and garnering attention via local gigs.
Still only seventeen, he performed regularly at the Bedford pub in Balham whilst still legally too young to drink alcohol himself. Other radio and live appearances followed, including two live acoustic spots on Radio London, The Hard Rock Cafe, and support slots for Amy Winehouse and KT Tunstall.
His debut album, These Streets, produced by Ken Nelson (Coldplay/Gomez), was released on 17th July 2006, and immediately entered the U.K. album charts at number three. Many of the songs on the album, including "Last Request" and "Rewind", were inspired by a turbulent relationship with a girlfriend, and "Jenny Don't Be Hasty" is a true story about encounters with an older woman.
On 29th May 2009 Nutini released his second studio album, Sunny Side Up, after the first single from that album, "Candy", was released on 18th May. In July, he appeared on Friday Night with Jonathan Ross, performing "Coming Up Easy". This was released as the second single from the album on 10th August.
On 24 July 2007, Nutini was awarded The Golden St Christopher medal by the city of Barga in Italy, the highest honour the city can give, to celebrate his extraordinary contributions to Barga and its people. On 18 September, Nutini performed "Last Request" on The Tonight Show with Jay Leno. In October 2007, Nutini performed for the annual Voodoo Fest held in New Orleans, Louisiana. In 2008, Nutini's music was featured in a movie adaptation of Irvine Welsh's best-selling novel Ecstasy: Three Tales of Chemical Romance.
On New Year's Eve 2008–09, Nutini performed at the Hogmanay street parties in both Edinburgh and Glasgow, Scotland, becoming the first act to play both locations on the same day for the event. In The View's 2009 album Which Bitch?, he is featured singing on the song "Covers." Nutini appeared in the 2011 documentary “Reggae Got Soul: The Story of Toots and the Maytals” which was featured on BBC and described as “The untold story of one of the most influential artists ever to come out of Jamaica”.[30][31]
On 27 July 2012, Nutini sang at the London 2012 Olympic Games Opening Ceremony Concert in London's Hyde Park, along with Duran Duran, Snow Patrol and Stereophonics.
Nutini released his third studio album, Caustic Love, in April 2014. The album received positive reviews from music critics. Caustic Love debuted at number one on the UK Album Charts and was certified platinum by the BPI in June 2014.
Amazing reviews following 2017 tour dates where songs included (Funk My Life Up) / Let Me Down Easy / Coming Up Easy / Jenny Don't Be Hasty / New Shoes / Looking for Something / Better Man / Diana / Dream a Little Dream / These Streets / Tricks of the Trade / Bear Me in Mind / One Day ..