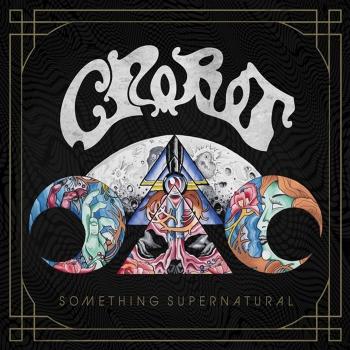 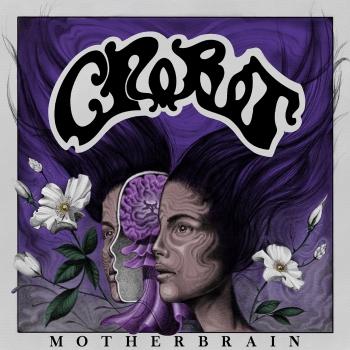 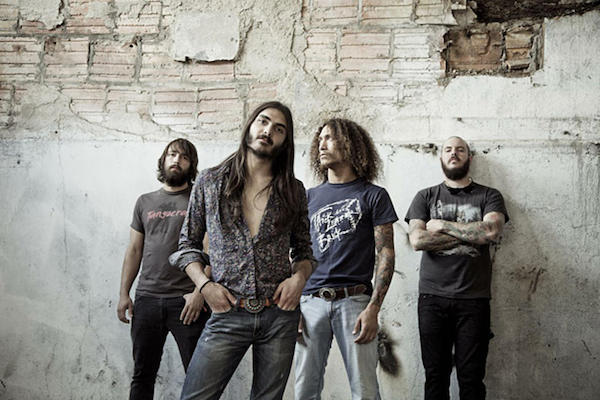 Crobot
There was a time when rock radio was dominated by great riffs. From Deep Purple’s “Smoke On the Water” and Derek And The Dominoes’ “Layla” to Soundgarden’s “Black Hole Sun” and Rage Against The Machine’s “Killing In The Name Of” it was all about that unmistakable guitar sound that instantly identified a band or song. The members of Crobot have united to bring that back.
Blending funk, blues, metal and good old-fashioned rock and roll into a howling vortex of Yeagley’s vocals and Bishop’s guitar, Crobot have crafted an album of endless good time rock hooks that sound as inspired today as they would have on AOR radio in 1974.
“We grew up with the same riff rock and it’s seemingly lacking in today’s music. We really seem to like the rock of old and felt that was missing,” Yeagley says.
Crobot is a band that can rock at all tempos. Whether it’s the slow-building groove of “Skull Of Geronimo,” a methodical sludge-rocker that calls to mind Soundgarden in the chorus or the more up-tempo funkified “Nowhere To Hide,” a track that sounds like the Black Crowes driving a Camaro, Crobot display stellar musicianship and lyrical depth.
For example, on “Queen Of The Light,” the powerful closing track of Something Supernatural, Yeagley sings the story of a girl yearning for a new life. “She lives the darkest life/but all she wants to be is the queen of the light,” he sings against the plaintive wailing of the slow-moving melody. It’s one of the songs destined to strike a deep chord with fans in the same way the single “Nowhere To Hide” has become a good-time anthem.
“Nowhere To Hide” is one of the songs Yeagley cites as getting his feet wiggling. And he promises that on Something Supernatural there will be plenty more grooves to get fans moving, as those who’ve experienced Crobot live have already seen.
“’Night Of The Sacrifice’ is one that’s coming out off the full length and that always gets me excited to play,” he says. “It’s usually the introduction to the funkier side of what we do in our set, it’s usually the first funky track that we play. So it’s really exciting to switch that mode from more riff based stuff towards to the classic metal sounding stuff with the heavier side of things and to flip flop and see people’s reactions when we totally hit the other end of the spectrum with the funky stuff.”
Musically, “Skull Of Geronimo” is one Yeagley sees as being undeniably representative of Crobot. “That’s a little on the heavier end of the spectrum, but it’s still got that funkiness to it,” he says. And lyrically, “Wizards” might be the Crobot statement song.
“It’s an epic tale of two wizards. One is on the side of wizardry and technology while the other is the side of natural spiritual wizardry and it’s a clash of funkiness and classic metal too in the same sense. So it’s a battle of epic proportions on all sides,” he says. “It’s just a song that fulfills all the ends of the spectrum of what Crobot is.”
Then there is the storytelling ability they show on a song like “La Mano De Lucifer,” a Biblical tale that starts off, “A failed rebellion/against the one creator/exiled to the fire.”
As another side of the band, Yeagley is a devout sci-fi buff. Asked what one film Crobot does the score for, he replies without hesitation, “2001: A Space Odyssey. That movie has its own special place amongst the sci-fi world.” And for contemporary sci-fi he picks Ender’s Game. “I’m such a huge fan of that series and to see that come to life on film was really cool. It’s got battles of epic proportions and everything you love about sci-fi, just nails it,” he says.
A modern rock band with a sense of humor, as well as their own hot sauce, CROBOT has already been making their mark among peers with their wild live performances. But for Crobot, at the end of the day, it is all about the sound.
“All I care about is that people walk away after hearing the album thinking, ‘Man, Crobot is the funkiest, heaviest band I’ve ever heard,’” Bishop says.