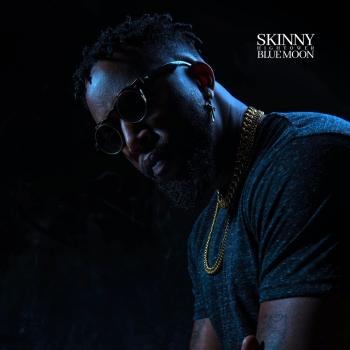 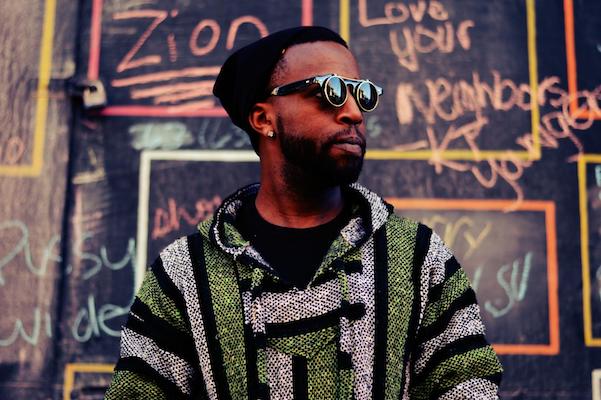 Skinny Hightower
(born November 12, 1985) is an American record producer, bass player, drummer and jazz pianist with a reputation for trekking his own path. With two Top 5 Billboard singles and a Top 10 single to his name including a #1 Billboard single in Taboo, Hightower is no stranger to mass appeal. And having performed at various jazz festivals, he has established himself as a top tier artist. ​
No longer willing to simply stand under the umbrella of one genre, however, Hightower's focus has shifted from that of being an artist to a well-rounded producer whose aim is to make music that is food for the soul. As his focus continues to shift, Hightower is now on a mission to demonstrate his proficiency as a producer, his true calling card, while adding value to the lives of those willing to listen. Hightower has undertaken this mission with his latest effort Blue Moon being the commando on the front lines. A two-disc collection of lively yet edgy '70s-clad instrumentals, Blue Moon seeks to be the spark of a forward march away from the conventional music of today and a blueprint for future creatives to follow. ​
With thousands of man-hours logged into the creation and curation of Blue Moon, the album was meticulously constructed on every level. Over 100 songs were recorded, all produced by Hightower, and a team was carefully selected to determine the best 24 songs of the bunch, forming what is now an album of considerable proportions. Blue Moon is an album with aspirations of its own and will be a staple in the music industry.
I wholeheartedly believe that being an artist in any capacity, whether musically, visually, or otherwise, has nothing to do with what anyone thinks will "work" or fall in line with certain parameters. That isn't creativity. True creativity comes from within the artist behind the art which is usually influenced by outside forces and experiences from which that person may draw inspiration. The disconnect is when that creativity is forced or exceedingly influenced either by the excessive use of practical logic, outside demands and guidelines, past successes or failures, peer pressure, or the need/desire to fit in. All of these in excess, along with other factors, can and will effectively kill true creativity, swiftly and without remorse. ​
I've had the opportunity to clear my head, remove all forms of outer validation, and completely focus on what truly moves me and not what I think other people want me to do. Blue Moon is the result of that process. My hope is that this album brings you joy, brings back memories, inspires you to do what it is you love, brings families together, reunites friends, sparks new and old relationships, instills courage, and adds value to the lives of its listeners. ​
I truly hope you enjoy the music