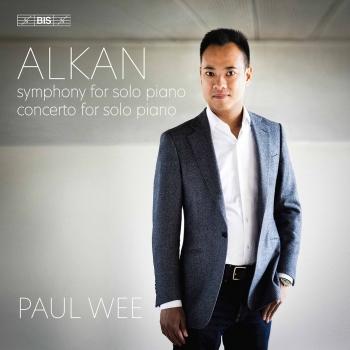 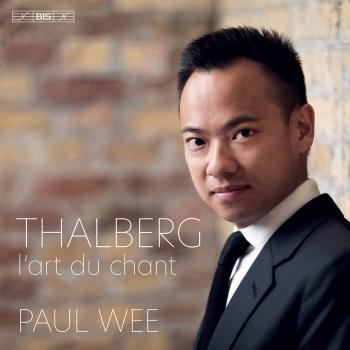 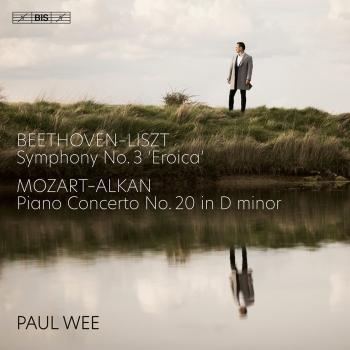 Paul C K Wee
is a barrister at 3 Verulam Buildings in London, specialising in commercial law and investor-state arbitration. Ranked as a leading junior barrister and recognised by the Legal 500 as being ‘extremely strategic, knowledgeable about international law, enormously hardworking, and a pleasure to work with’, he appears regularly before courts and arbitral tribunals on behalf of clients including governments, corporations, financial institutions and individuals. His practice spans a diverse range of sectors, including banking and finance, oil and gas, energy and infrastructure, mining and exploration, telecommunications, IT, manufacturing, and entertainment and media.
Born in Australia to Singaporean and Malaysian parents, Paul Wee began his piano studies at the age of four. Following a number of early appearances, including a concerto début in London’s Royal Albert Hall aged 12, he continued his studies in New York City at the Manhattan School of Music under the tutelage of Nina Svetlanova. Having decided not to pursue a primary career in the arts, he returned to the United Kingdom to study law at the University of Oxford, and obtained his BA (Jurisprudence) and BCL from Keble College. He was called to the Bar by Gray’s Inn in 2010, and attempts to balance his love for the piano alongside the demands of a busy practice at the Bar.