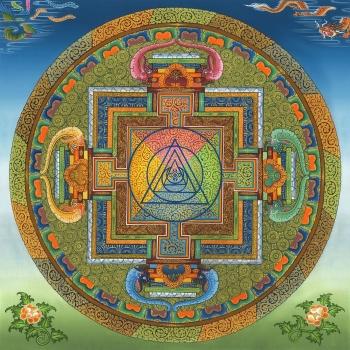 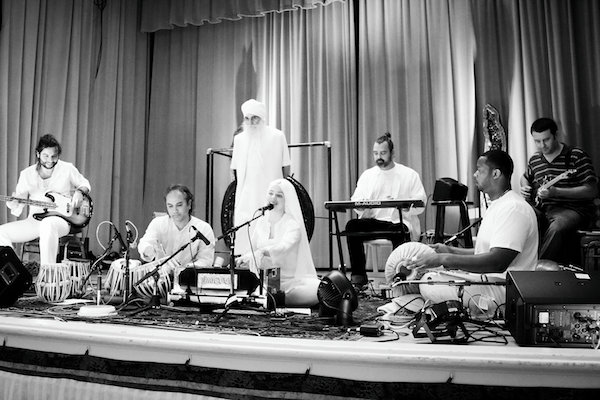 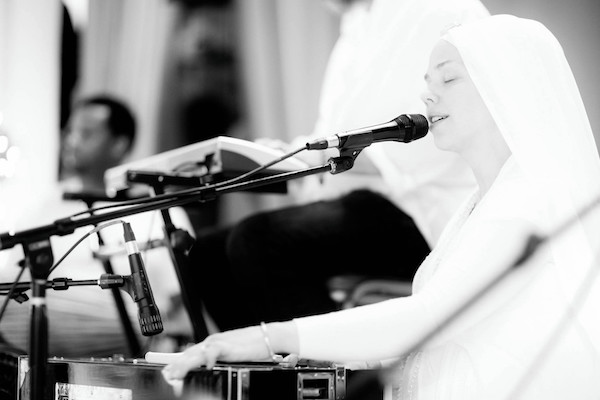 White Sun
is a Los Angeles-based band comprised of two yogis and an Award-Winning Composer.
Lead Vocalist Gurujas, who began singing professionally at the age of 11 in the Cleveland Orchestra Children’s Chorus, has a unique and broad vocal range. Her voice has been called a tonic, a truly unique presentation of uncommon skill with a penetrating, subtle vibrato and dynamic attack.
The album is produced by two-time Emmy-Award winner and nine-time Emmy-Award nominated composer and multi-instrumentalist Adam Berry, who is also a BMI Award winner (Comedy Central’s “South Park,” HBO “Sarah Silverman,” Dreamworks “The Penguins of Madagascar,” Nickelodeon “Monsters VS. Aliens”).
Gong player Harijiwan has been teaching yoga since 1975. For many years Harijiwan directly served his teacher, Yogi Bhajan, while traveling the world extensively with him. The opportunity to study with and observe a living master, provided him invaluable insight into the nature of consciousness and the human condition, as well as a thorough understanding of the impact, interplay and significance of the various planetary and inter-planetary energy fields. It is with this knowledge that Harijiwan learned to harness the subtle sound of the Gong to increase the human capacity for happiness.