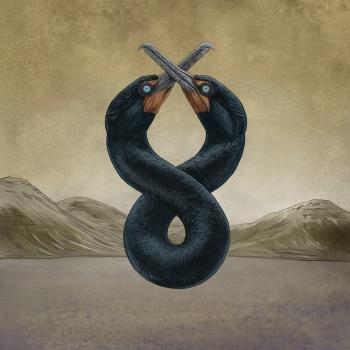 The Cormorant I & II 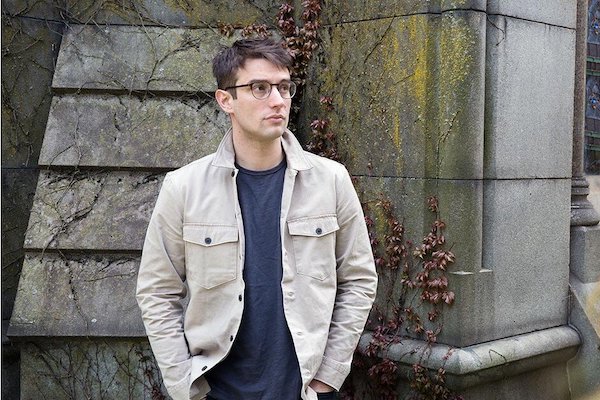 San Fermin
is the project of Brooklyn-based composer, songwriter and multi-instrumentalist Ellis Ludwig-Leone, who pairs lushly avant-garde arrangements with pop-minded melodies that are brought to life by his bandmates. Formed in 2012 – shortly after Ludwig-Leone completed a job assisting composer Nico Muhly – San Fermin made their debut with a self-titled 2013 release hailed by NPR as “one of the year’s most ambitious, evocative, and moving records.” The band’s sophomore effort Jackrabbit arrived in 2015, debuting at #8 on Billboard‘s Heatseekers chart. With their third studio album Belong released in April 2017, San Fermin has sold out shows worldwide, appeared at major festivals like Lollapalooza, and opened for the likes of St. Vincent, The National, Arctic Monkeys, and alt-J. Garnering widespread critical acclaim from Rolling Stone, The New Yorker, NPR, The New York Times, and The Wall Street Journal, the group now gears up for the next chapter of their career, signing to Sony Music Masterworks and debuting their two-part album The Cormorant I & II.