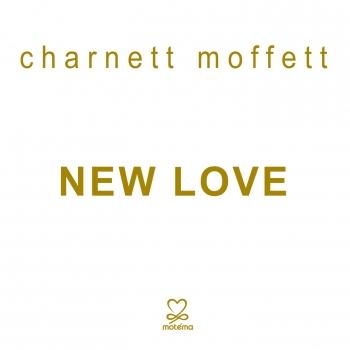 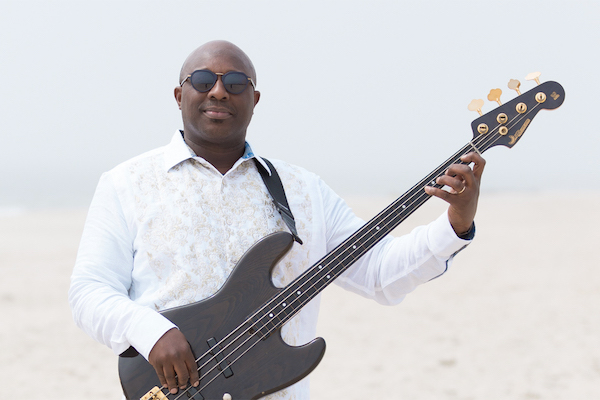 Charnett Moffett
An artist with an unusual abundance of spirit, chops, and charisma, Charnett Moffett has released sixteen acclaimed albums and has toured the world as one of the most innovative and versatile acoustic and electric bassists in jazz. He debuted on the Blue Note label in 1987, and after signing with several other labels through the years, in 2008 he found his ‘home’ at the Motema label where he has released his seven most recent projects. Moffett’s career began as a child prodigy, appearing first on record in his father Charles Moffett’s band at age 8. In addition to his leadership career, he has collaborated as a ‘bassist to the stars’ on over 200 albums, many of them considered to be classics in jazz.
A supremely versatile musician… Moffett is a master of post-bop jazz whose dizzying versatility more than earns him his place among the world’s best jazz bassists.” – U Discover Music: 50 Best Bassists In Jazz (2019)
“A bass wonder man.” – Downbeat
“Jaw-dropping virtuosity.” – Jazziz