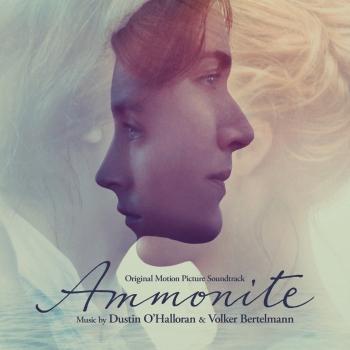 Dustin O’Halloran
is an American pianist and composer with four acclaimed solo albums under his own name, and is a member of the band A Winged Victory for the Sullen with Adam Wiltzie. He released his first EP for renowned classical musical label Deutsche Grammophon in 2019, with a new album currently in the works, and A Winged Victory For The Sullen released their latest album, The Undivided Five, on Ninja Tune the same year. He’s the winner of a 2015 Emmy Award for his main titletheme to Amazon’s comedy drama Transparent(2014–2017), and was nominated for an Oscar, a Golden Globe, a BAFTA and a Critics Choice Award for his score to Lion(2016), written in collaboration with Volker Bertelmann (aka Hauschka). In addition, he worked as a producer for Katy Perry’s song ‘Into Me You See’ from her 2017 album, Witness, and appears on Leonard Cohen’s 2019 posthumous album, Thanks For The Dance.O’Halloran lives in Los Angeles and Reykjavik.
Volker Bertelmann
is an internationally-acclaimed pianist, composer and experimental musician. His score for Garth Davis’ Oscar-nominated film Lion, which he composed in collaboration with Dustin O’Halloran, was nominated for multiple awards, including the 2016 Oscar for Best Original Score, the 2016 Golden Globes for Best Original Score, and Best Film Music at the 2016 British Academy Film Awards, or BAFTAs. He has provided music for several leading films and television series, including the score for Patrick Melrose, Showtime’s Emmy-and BAFTA nominated mini-series, and for Gunpowder, the HBO mini-series starring Kit Harington. A uniquely innovative pianist, who in his solo work goes by the name Hauschka, Bertelmann has worked with, among others. theMDR Leipzig Radio Symphony Orchestra, where he was the artist in residence, and the Grammy-winning violinist Hilary Hahn. In 2018, he accepted an invitation to join the Academy of Motion Picture Arts and Sciences.