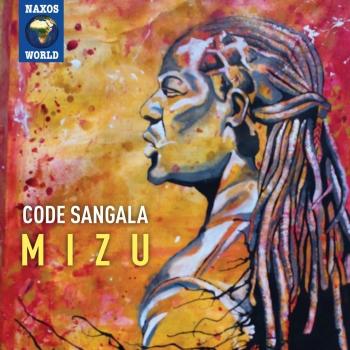 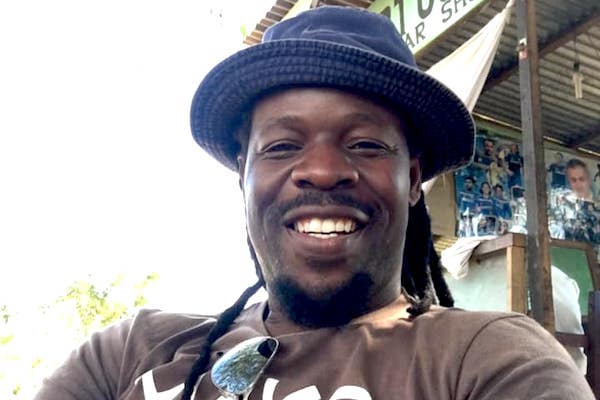 Code Sangala
C.O pronounced (Cee-Oh) real name Code Sangala is co-founder of the dynamic Malawian music duo Kapirintiya with his young brother Shadrick “Shadre” Sangala. They rose to fame in 2001 when they released their debut album titled “Kwathu nku Ndirande” which included hit singles; Ku Ndirande, Ma Kwacha, Naliyera to mention a few. In 2003 they released a Christmas album called “Taonani Mkholamo” which included hit singles; Noel and Christmas. Then their third album titled “Tradistic Soul” included hit singles; Mwana Wa Opata, Sudziwa, Namoyo which was featured on the soundtrack of Action Aids movie called Moyo Wanga. This album is probably best remembered for the ever so popular Bwenzi Langa track which is a common feature in the clubs and weddings in Malawi. C.O denies the allegations of breaking off from Kapirintiya, highlighting his SOLO project as exercising his music freedom and expression.
C.O is a radio dj at FM 101 Power and two time Malawi representative of Mnet’s reality tv show Big Brother Africa. He is now working on his debut music project titled SOLO.
“Ndiwe” is the first single of the upcoming album to be released mid 2013. The song has already received airplay on America’s Radio Express, who included it in their August edition of Radio Play compilation cd. The song also made airplay on BBC’s Focus on Africa which has since been phased out. The song is a celebration of finding true love.