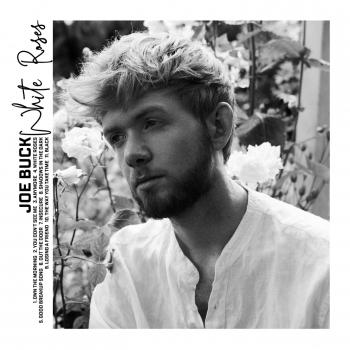 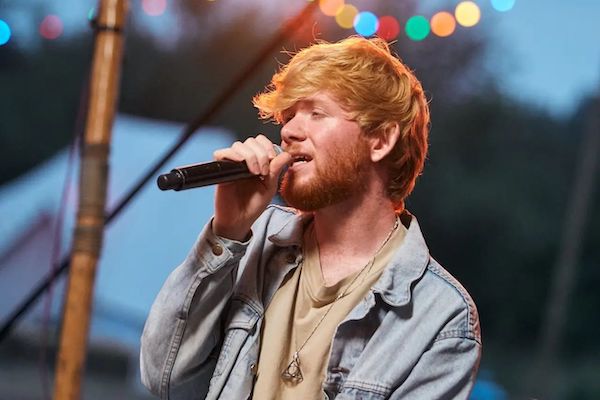 Joe Buck
is a 21-year-old country-pop singer who was born and raised in Oostburg, in the south of The Netherlands. Surrounded by music while growing up, with a father who played the guitar and a part of the house he grew up in being a former music school, he soon lost his heart to vocals and guitar. It didn’t take him long to decide he wanted to study music. Focused and determined, he auditioned and was immediately invited to study at the Rock Academy in Tilburg, a school well known for bringing forth Dutch stars like Krezip and Eefje de Visser. He then left his hometown to pursue his dream of becoming a great country-pop star himself.
In 2016 he entered Giel’s Talentenjacht, where he ended up in a team of eleven singer-songwriters after being picked out of over 2000 contestants. This resulted in the opportunity to play his song ‘Darker By The Day’ for a full Paradiso. This was a song he had written with Jake Etheridge and Matthew Crosby from The Common Linnets. Only half a year later he would support his number one inspiration country-pop singer Hunter Hayes and Grammy award-winning Maren Morris, both at the Melkweg Amsterdam. Now with his graduation and a signing at Firefly/Universal Music Publishing Benelux in his pocket, he is ready to develop himself even more and make many dazzling songs in the near future.
Ilse DeLange: “I am so happy that I can help new young singer-songwriters develop their skills and find their sound. Joe loves country music and is a natural at it. Which for, a Dutch native, is quite exceptional. I can’t wait to hear all the songs he is going to write and see him grow as an artist”.