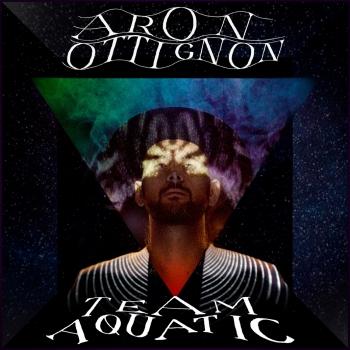 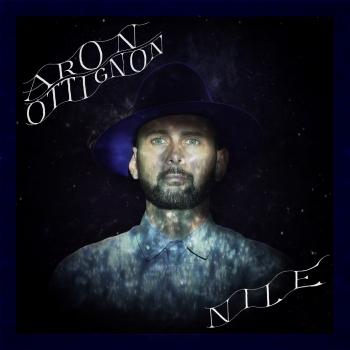 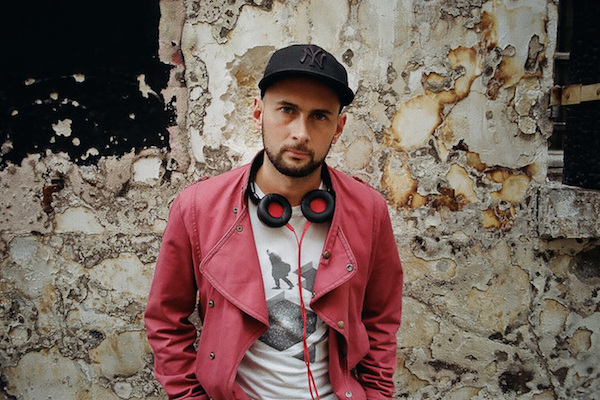 Aron Ottignon
is an extremely gifted pianist. Prizes have been rained on him ever since he began playing, and he could have fallen into the virtuosity trap and lent his talents to Rachmaninoff and Ellington, hiding behind those ten fingers. But an authoritative persona and some remarkable artistic convictions were maturing beneath the surface in this child prodigy, and today, from Auckland (where he was born in 1982) to Paris, and from Woodkid to Stromae, people have seen that the winding path he's taken was guided by an arrow-straight ambition that finally materialised in a first album.
Speaking of a pianist with a liking for repetitive motifs, it is tempting to say that Aron Ottignon has come full circle. From Blue Note to Blue Note: the label, on which the New Zealander makes his arrival, was also home to jazz pianist Andrew Hill, one of his first teachers. The story goes back to his childhood, and to a family where music was no stranger: his grandmother tickled the ivories in London's first silent-screen cinema before caressing the strings of a harp behind the eccentric Liberace; as for Aron's father, he played saxophone in Manfred Mann's quintet and, when accompanying visiting jazzmen playing concerts in Auckland, he used to invite them home to give advice to the young Aron. Andrew Hill was one of them; he met Aron when the prodigy was just ten.