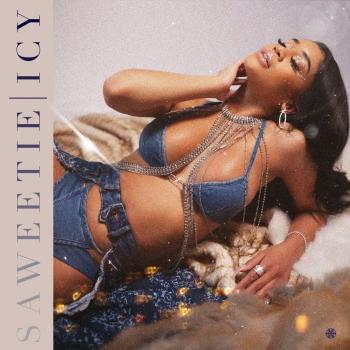 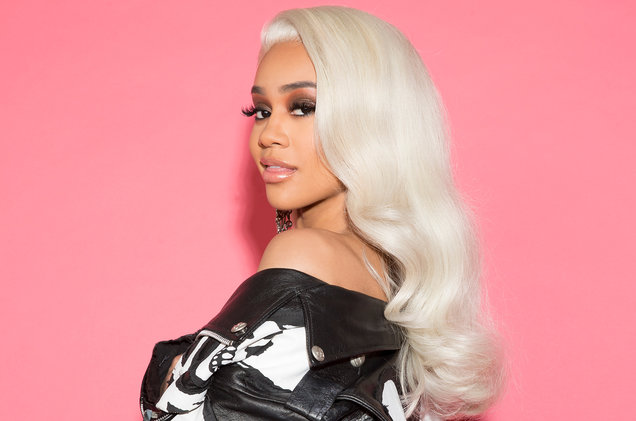 Diamonté "Saweetie" Harper
Flaunting nineties rhyme reverence, fashion-forward fire, and endless charisma, SAWEETIE—born Diamonté Harper—can go bar-for-bar with the best of 'em. Drawing on a passion for poetry and numerous years of rapping in the car, she turned her love for words into vivid verses. Born in Santa Clara and raised in Sacramento, the California native attended USC. Initially, she deferred her rap dreams to achieve a degree in Communications before being discovered at a Downtown Los Angeles Puma event by current manager Max Gousse [Beyoncé, YG, Ty Dolla $ign]. At Artistry Studios, she produced and recorded her 2017 knockout viral smash "ICY GRL." Driven by a bulletproof flow and one clever line after another, it racked up 10 million YouTube views in under three weeks and over 5 million Spotify streams and soared to #1 onMusical.ly. She also earned the early endorsement of gatekeepers such as Vibe, XXL, HipHopDX, and MTV. With a new partnership with Warner Bros. Records and Artistry Records for her label Icy, she's rewriting the rule book and breaking the stereotype of the female emcee. Her forthcoming debut EP features production courtesy of Zaytoven, Hassan, Saweetie, Cash Money AP, and Gousse. As a new CAA signee, she'll be touring nationally throughout 2018.
"There's a huge whirl within the music scene filled with plenty of gems that have either been slept on or are slowly but surely surging their way up to the top. Saweetie comes under that latter. Serving nothing but waves, I cam tell that Saweetie has plenty more to offer so make sure you keep an eye out for her."